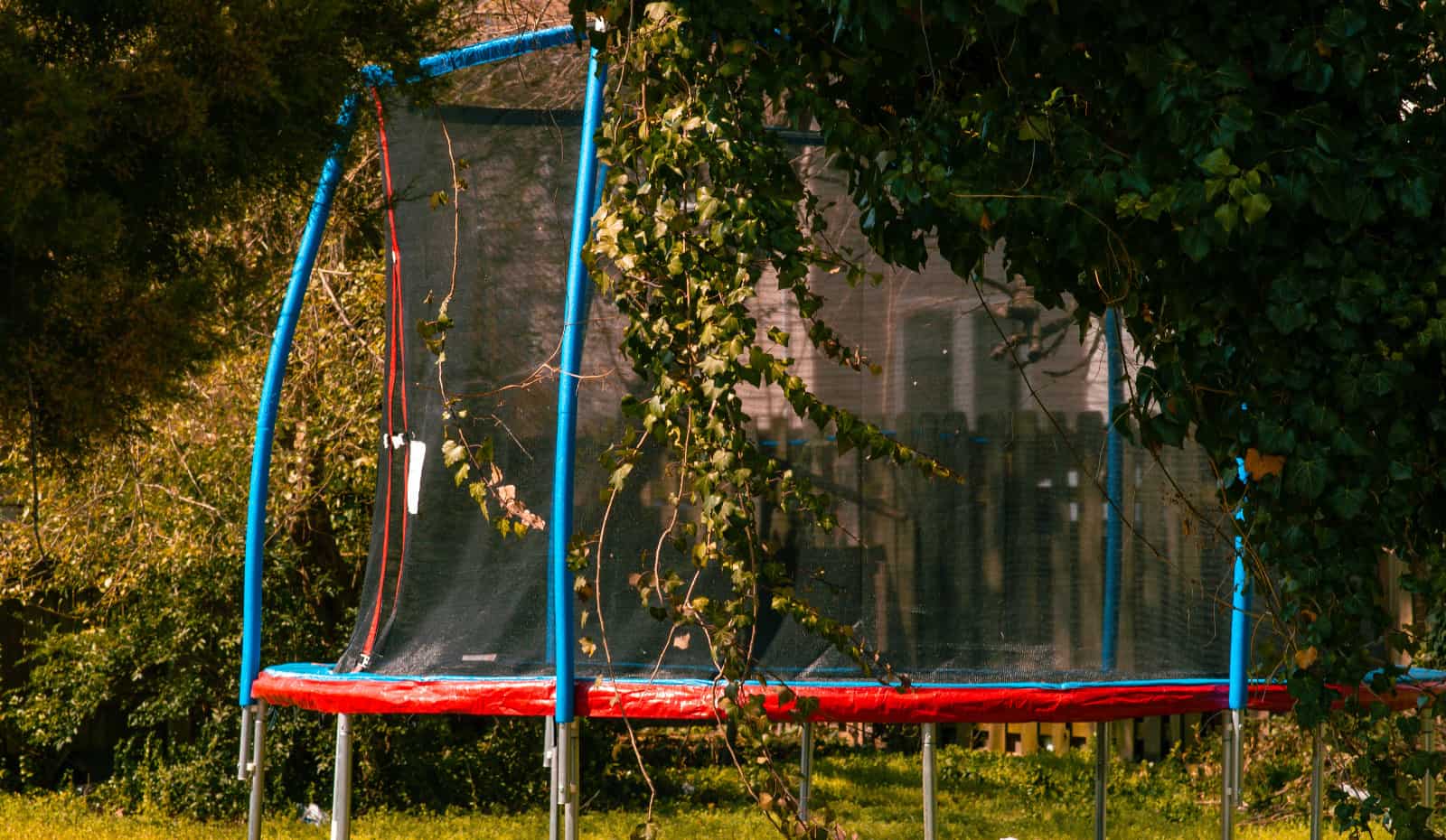 There’s no doubt that trampoline parks are enjoyable for everyone, but this fun often comes with a huge risk of injury. News stories of people who are injured at trampoline parks filing lawsuits are only becoming more frequent, as those injured at parks seek compensation for damages suffered. However, the result of these legal claims are in the news far less often. Most assume that all trampoline parks have strict safety policies, including liability waivers, verbal notices of risk, supervision and warning signs in an attempt to prevent injuries – but are these always effective, or even in place?

The primary defence for trampoline park companies facing legal action is the liability waiver that all customers must sign before entering the park. Quickly reviewing what makes a liability waiver effective, there are three essential elements that must be satisfied to waive liability of the park operators:

It’s important to note that the legal recourse for an injury involving a minor can be quite different than of that for adults. Parents or guardians are responsible for signing liability waivers on the behalf of minors; however, parents can’t easily waive a minor’s rights. It has been upheld in B.C. courts that a parent cannot bind a minor to an agreement that waives their right to sue. In this blog, we’ll specifically discuss cases involving adults (those older than the age of 19).

Recreation companies are careful to include the details of how most injuries can occur at their facilities in their liability waiver. It can also be assumed that the waivers that must be signed before participation are considered conscionable, as companies aim to maximize the legal effectiveness of their waiver. Waivers in general very rarely contradict public policy and trampoline park waivers are no exception. There is no surprise that these facilities are dangerous, and visitors should expect a degree of risk in their participation at the park. Without looking at specific waivers, it can usually be assumed that these companies have legally effective liability releases. Generally speaking, it’s difficult for victims to successfully claim negligence on the part of a trampoline park because they signed a waiver that waived their rights to sue for an accident that is usually precisely outlined in the waiver. Nonetheless, there are several active cases of injured customers at trampoline parks throughout Canada, including the recent lawsuit of the Victoria man who died at a trampoline park in Richmond, BC.

Fatality in BC at a Trampoline Park

Greenwood, a stepfather of three, was involved in a tragic accident at a trampoline park when he jumped into a foam pit, fatally breaking his neck. His wife and children are currently involved in a lawsuit against the trampoline park operators. The company has had over a million visitors to their park and this was the first death at the facility. The family claims that there was no supervision and the staff had handled the situation improperly after the injury occurred. The accident scene was reported as extremely chaotic and employees were unsure if they should remove Greenwood from the pit or let the ambulance handle it once they arrived. None of the employees on duty at the time of the incident were trained in first aid or CPR. The coroner said that faster medical attention could have saved Greenwood’s life. It was also noted that there was a moderate level of alcohol in Greenwood’s body.

The trampoline park’s defence is that Greenwood had failed to follow their verbal warnings and instructions and ignored the warning signs displayed inside the building. He had also signed the liability waiver, accepting risk of injury. As of July 2020, this case is still awaiting a decision from the courts. The decision will be based on whether the family can prove that the trampoline company was negligent in causing Greenwood’s death. In this case, the family is not suing on the legitimacy of the waiver; rather, that the company failed to provide a reasonable duty of care after the injury occurred. There are no trampoline safety regulations in B.C., so the company was not explicitly required to have employees that could preform CPR or had first aid training. Unfortunately, this is something that most patrons of trampoline parks assume is regulated.

Other Injury Claims from Trampoline Accidents

In another active B.C. case, a student severely injured his back when he landed on a support fixture between two trampolines. His allegation is that the trampoline park’s staff failed to warn him of the dangers of doing a backwards somersault on the trampolines. In a different incident, a Calgary man severed two of his fingers on a basketball hoop that was stationed above one of the trampolines. The man recognized the degree of risk with these parks; however, did not expect to be leaving the park missing a finger. The company claimed that this was a “freak accident” and could have occurred at any basketball court. In another case in Alberta, a man was paralyzed as a result of jumping into a foam pit. He is suing for $15,000,000, in a similar suit as Greenwood.

While all of these are horrific accidents, based on the facts given, it seems unlikely that any of these lawsuits will be successful. The plaintiffs must be able to prove that the company did not reasonable notify them of the risk or that the company acted negligently, causing the injury. The trampoline park companies are careful to craft liability waivers that will be effective in scenarios like those described above, so it’s difficult to lay a successful claim against these waivers.

How You Can Avoid Trampoline Park Injury Claims

It’s no question that trampoline parks are dangerous, especially since the people going to them don’t usually know how to properly use the trampolines in a safe manner. What’s especially scary is the fact that most of the people who are injured at these parks are left without any compensation for their injuries. This can cripple families as they must care for their injured family members without any assistance from the park where they were injured. For people planning on going to a trampoline park in the future, we urge you to be extremely cautious, follow the rules, and listen to the employees’ warnings – nothing ruins fun like an injury.

Were you or someone you know injured at a trampoline park? Even though you signed a waiver, you could still be eligible to receive compensation – contact an experienced lawyer to see if you have a case.