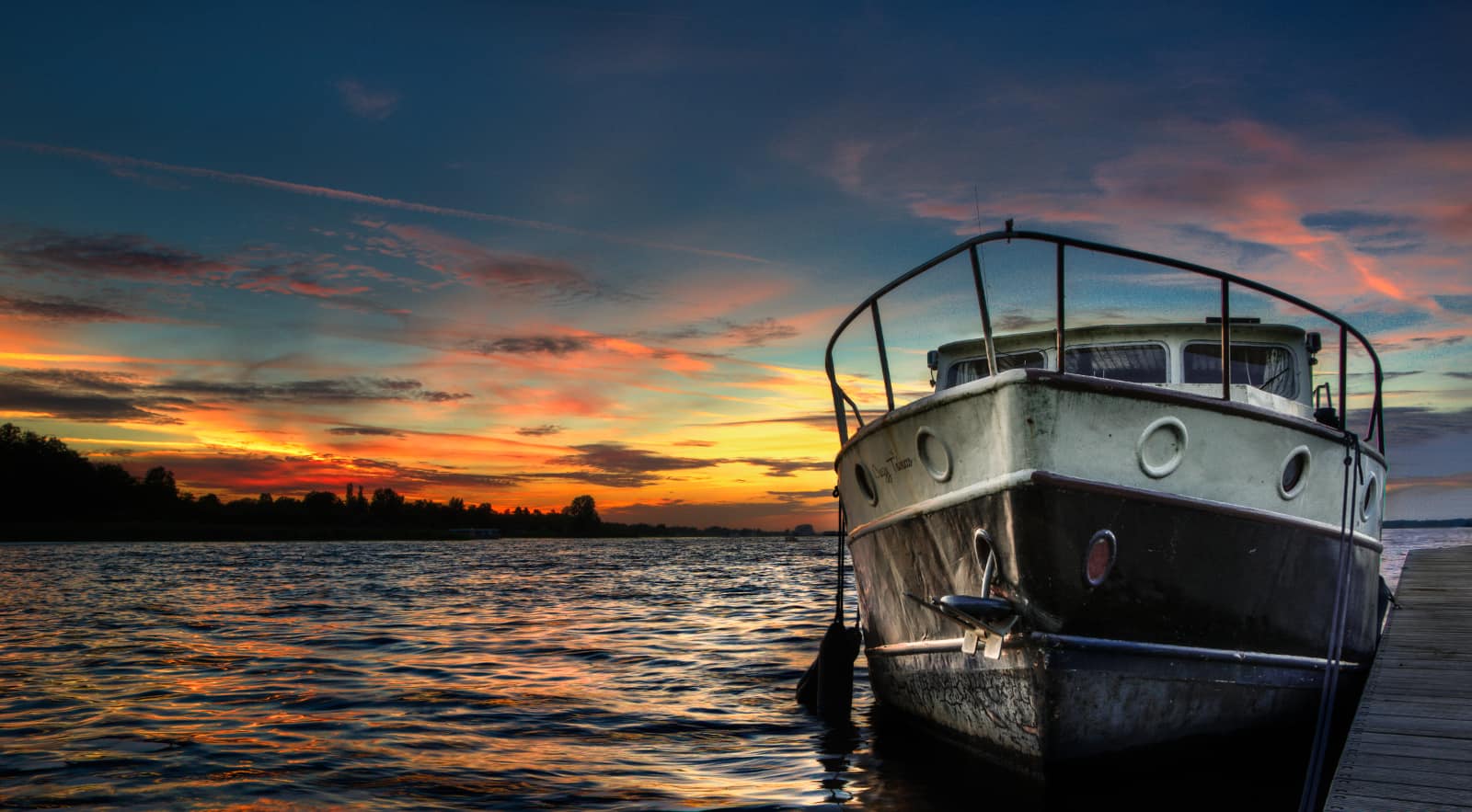 With the lake, water-skiing, sun-tanning and tubing season approaching, it’s good to be reminded to always be cautious when out on the water. Sadly, improper operation of a boat can lead to injury, as was the case at Sylvan Lake, Alberta in 2004, when a teenaged girl who was tubing behind a 17 foot power boat critically injured her foot. The courts were asked to determine liability for the injury – was it the boat operator, the rental company or the girl?

The Circumstances Leading up to the Injury

The teen was excited for a day at the lake in July as she and her friends had arranged for a man named Alexander, to rent and operate a boat to enjoy on the lake. Alexander signed the documents and was instructed by the boat rental company, Three Boys, on how to operate the boat. He was taken onto the boat by one of the employees who showed him “how to start the boat, trim the motor, and put the boat into gear.” The group of six went about their day in the boat, with Alexander at the helm of the wheel, while the others took turns in the inner tube being dragged behind the boat.

A time came when Alexander also wanted to tube and one of the other members on the group on the boat, Majouga, offered to drive while Alexander tubed. Majouga had his boating license and had experience with boating. Majouga did not sign the boat’s rules like Alexander had. Majouga claimed that while Alexander was being instructed at the dock, he could hear everything that was being said; however, he was not on the boat at the time and was not actively instructed on the use and operation of the boat like Alexander.

When it was time for the injured teen, Wozniak, to tube, Majouga was still behind the wheel. While Wozniak was tubing, Majouga lost control of the rudder as he tried to slow down. The tube was creeping closer and closer to the boat and Wozniak decided that she needed to jump off the tube in order to avoid contact with the boat. At the same moment she jumped, Majouga had also decided to turn the boat, away from the tube. Unfortunately, Wozniak and Majouga both went in the same direction. Wozniak’s foot struck the propeller and was “nearly severed in two.” Wozniak screamed in pain and Alexander immediately pushed Majouga to the side and shut the boat off, stopping the propeller.

As a result, Wozniak suffered irreversible damage to her foot. She is unable to walk normally and cannot walk/stand for extended periods of time. She is also unable to work a job that requires standing for long periods of time. Wozniak began a lawsuit against the boating rental company, Three Boys, the boat operator, Majouga, and the original boat driver/renter, Alexander (Wozniak v. Alexander 2008).

Splitting the Liability – Why the Rental Company was also Liable

Majouga accepted partial liability; however, he believed that the boat rental company, Three Boys was also partly at fault. Three Boys owed a duty of care to the boat renters. In the moment of the incident, Majouga claims that he “froze up.” He contemplated the following options:

Majouga claims that he froze in the heat of the emergency because he did not know the proper course of action. “Freezing up” was deemed not something that could have been anticipated and prevented with adequate instruction. However, the judge stated that “this was a direct result of not having been told that in such an emergency he should kill the engine.”

It was ruled that this accident could have been avoided if Majouga was given proper instruction by Three Boys. The judge used the “but for” test to determine the causation of the accident. The judge deemed that “but for” the inexperience of Majouga and the absence of appropriate instruction, this accident would not have happened. While the circumstances leading up to Majouga freezing up were not foreseeable, if he was given the proper instructions, he would have chosen correctly rather than the option he chose.

Three Boys defended the claim by claiming that Majouga was not someone who should have been driving the boat in the first place. They had Alexander sign off on the boats’ rules, prior to departing – Majouga did not read nor sign. The judge explained that Three Boys should have either explicitly told Majouga that he was not to operate the boat or have had him sign the documents. They were aware (or ought to have been aware) that Majouga had his boating license and it was reasonably foreseeable that he would operate the boat.

The judge ruled that both Three Boys and Majouga were equally liable for the injury sustained by Wozniak. She was awarded $228,618 for damages, split evenly between the defendants. The claim against Alexander was dismissed.

Look for more information? Read our page on the basics of marine law in BC.

Have a question about marine law or a different legal topic? Contact us for a free consultation. Reach us via phone at 250-888-0002, or via email at info@leaguelaw.com.