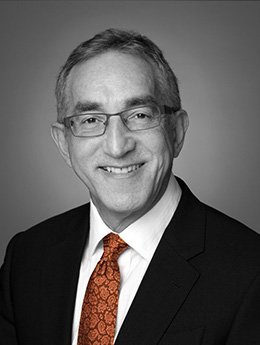 Rob Margolis limits his practice to the areas of maritime law and international trade, including cargo claims, personal injuries, marine insurance, salvage, collisions and groundings, tug and tow, charterparties and wage claims by Masters and crew.

Rob practices out of the Vancouver office of League and Williams.