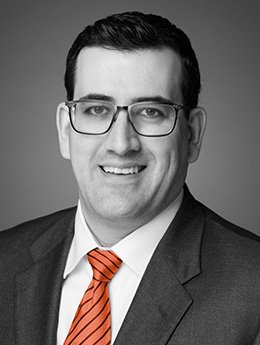 Andrew Broadley was called to the British Columbia bar after finishing his articles with League and Williams where he gained varied experience in civil litigation matters and appeared before the Provincial and Supreme Courts of British Columbia. Andrew studied history at the University of Victoria before being admitted to the Faculty of Law, where he completed his Juris Doctor.

Prior to the practice of law, Andrew spent over a decade in the automotive industry where he operated an independent chain of service facilities with locations in Southern Vancouver Island and in Vancouver. A focus on ethical business practices and a satisfied, repeat client base helped to earn the business multiple awards over the years before it was acquired by a major national chain.