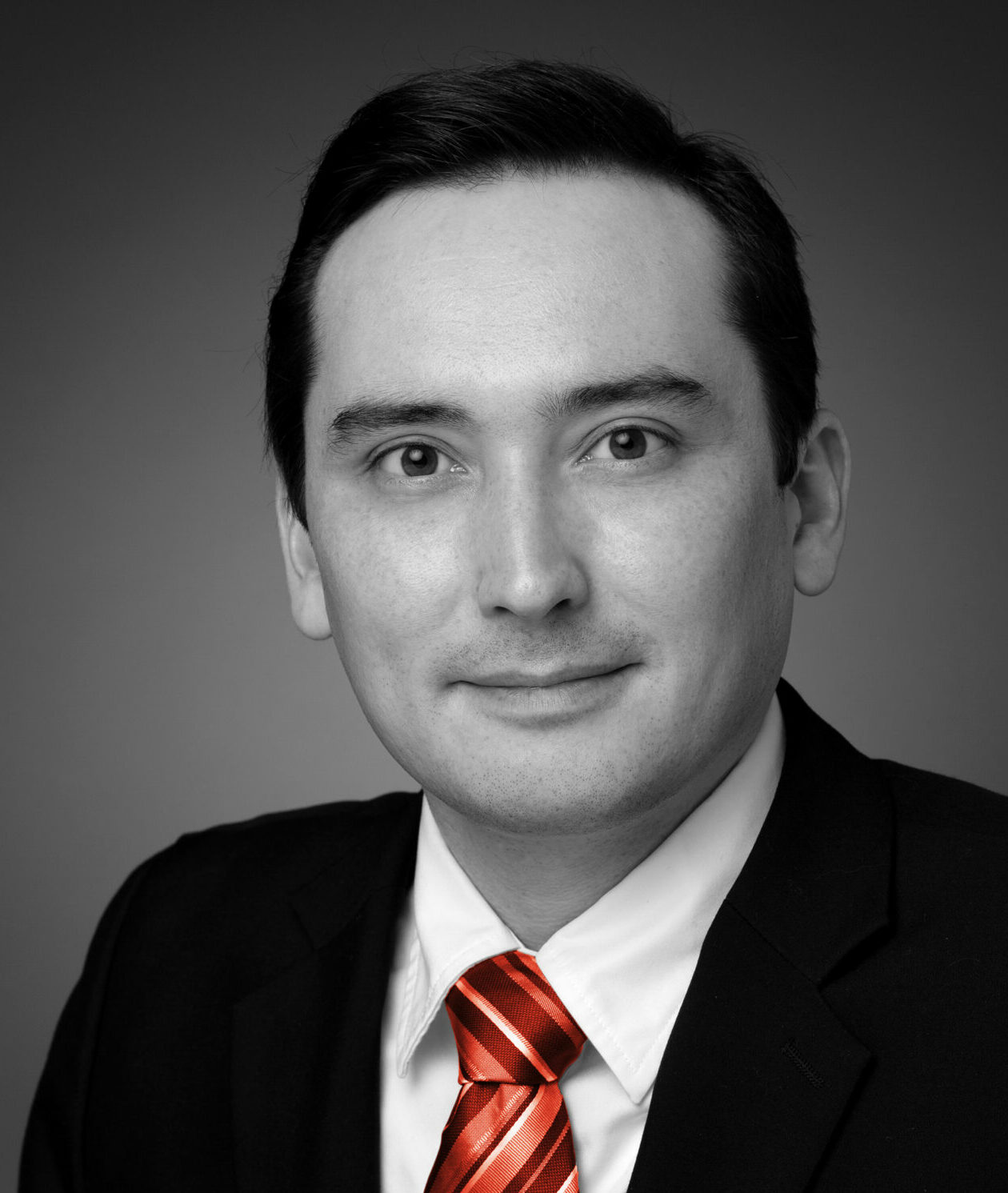 Prior to joining League and Williams, Joji obtained a Bachelor of Public Affairs and Policy Management, as well as a Masters in International Affairs, both from Carleton University in Ottawa. Joji then spent two years working for the Government of Alberta before going on to obtain his Juris Doctor from the University of Victoria. While attending law school, Joji completed a clinical term at The Law Centre, as well as Co-Op work terms with the BC Ministry of Attorney General and the Office of the BC Ombudsperson.

Outside of the office, Joji enjoys cooking, hiking, camping, fly fishing, and exploring the island with his partner and dog, and is a member of the Victoria Bar Association.