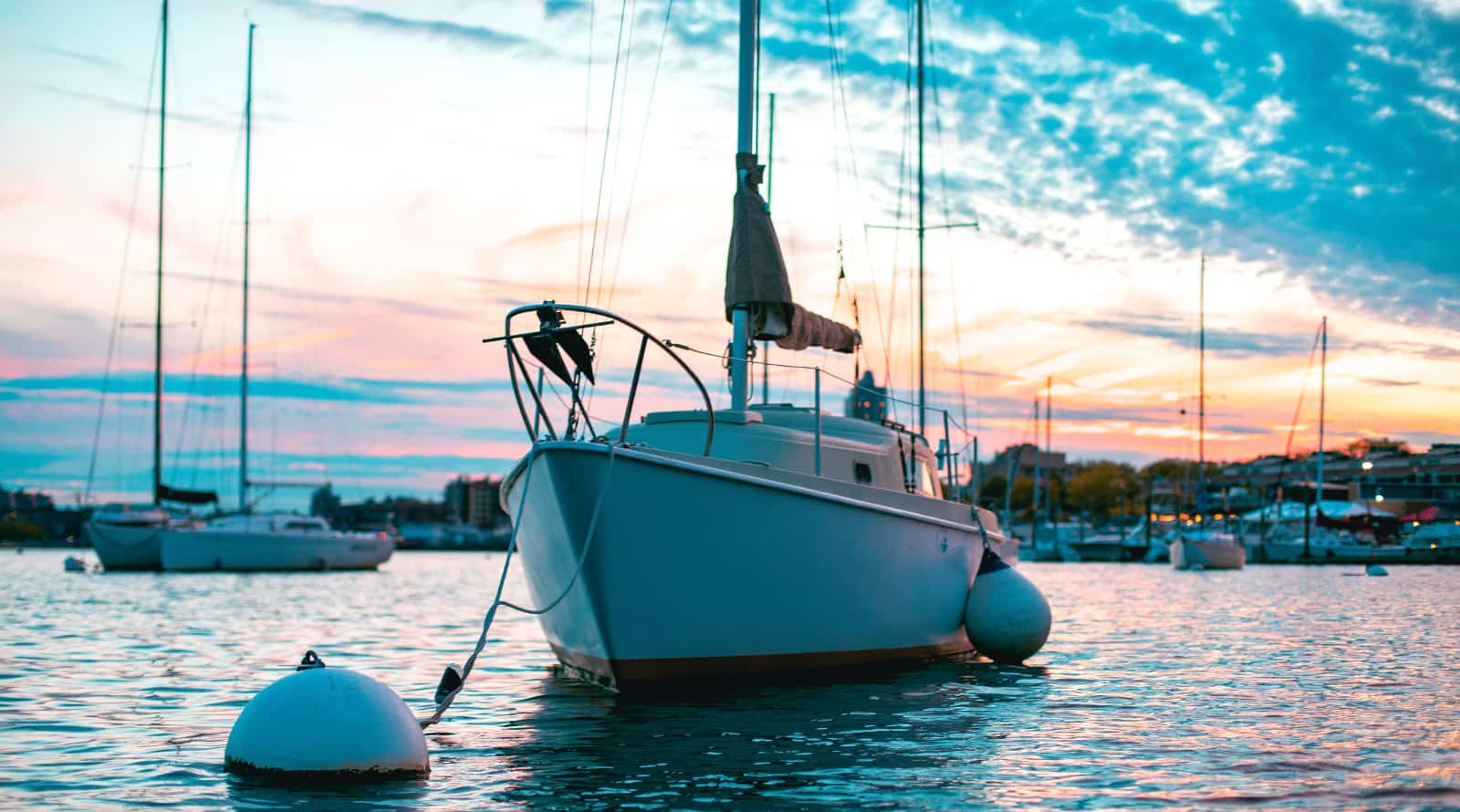 Recently a houseboat rental company was sued after the mooring line and beaching stake was launched into the windshield of the houseboat striking and injuring the houseboat renter on Shuswap Lake. The case of Oddy v. Waterway Partnership Equities Inc. (2017) highlights the responsibility and duty of care required by marine rental companies to those to whom they rent their boats.

How the Injury Happened

The victim, Oddy, and her friends were excited for their 5-day vacation to Shuswap Lake on the houseboat named Annalise. Oddy had experience with boating and was confident in her abilities. Waterway Partnership Equities gave specific instructions to the group on how to properly moor the houseboat each night.

Among other instructions, they were instructed to “moor the vessel at night by driving it bow-first onto the beach and then use mooring lines from either side of the stern of the houseboat secured to ‘beaching stakes’ well up on the beach so that each line was at about a 45 degree angle away from the sides of the vessel. The lines on both sides were intended to be taut.”

Oddy was woken up one morning by heavy wind hitting the side of the boat. Oddy noticed that the boat had begun to drift to the side because one of the two mooring lines had loosened and gone slack. This caused the other mooring line to become extremely tight. Oddy decided it would be best to start the boat and drive it back into the beach, bow-first, as originally instructed. As she began to start the boat, the mooring line and beaching stake broke free, catapulting at the boat, shattering the wind shield and striking Oddy. As a result, Oddy suffered significant injuries.

Injury Claims for Boating Accidents – What Must be Proven?

Oddy started a lawsuit at the BC Supreme Court, suing Waterway Partnership Equities Inc. for negligence. Oddy claimed that the mooring lines they were given were too elastic, ultimately causing the beaching stake to loosen and launch at her. The houseboat rental company owed Oddy the standard of care to provide the ship with a mooring system that was reasonably fit to perform its intended purpose.

The ruling also mentioned the fact that, even if the duty of care was breached, the beaching stake suddenly releasing and shooting at the houseboat was unforeseeable. “It would not have occurred to the mind of a reasonable man in the position of the defendant.” The case was later appealed to the BC Court of Appeal in 2019. This appeal was also dismissed, concluding that the original ruling was accurate.

Even though this injury may not have been the fault of Oddy or her friends onboard the Annalise, she was not eligible for compensation at the expense of Waterway Partnership Equities. The plaintiff must be able to prove negligence on the defendant’s behalf and must also prove that the accident was reasonably foreseeable by the defendant.

Looking for more information? Read our page on the basics of marine law in BC.

Have a question about marine law or a different legal topic? Contact us for a free consultation. Reach us via phone at 250-888-0002, or via email at info@leaguelaw.com.