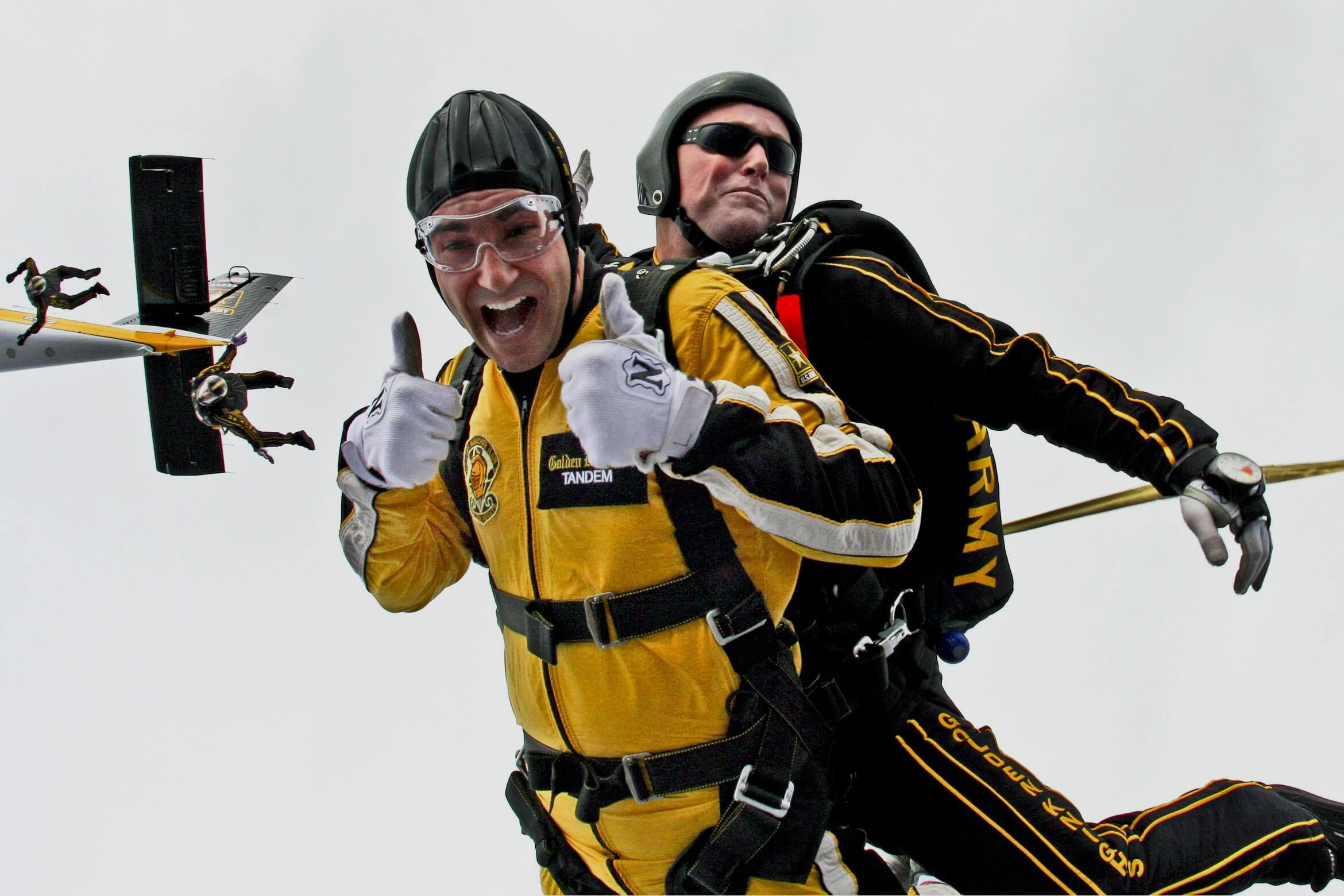 A waiver (or release) is an incredibly common and powerful clause.  Hardly a day goes by without coming across one or more of them.  Getting on a chairlift or a ferris-wheel, parking a car, or even leaving clothing at a dry cleaner often involves agreeing to a waiver.  A waiver is an agreement not to claim for damages caused by someone else’s carelessness.  They are often effective in avoiding liability, however, under certain circumstances they will not be enforceable.

Agreeing not to sue

The core purpose of a waiver is to promise not to sue for any injury, death or property damage arising out of an activity.  This includes not suing for loss caused by the clear negligence of another person.  In British Columbia, claims against businesses and activity operators are barred as a result of an agreed upon release.

Businesses like releases because they reduce the cost of their insurance.  If a business cannot get liability insurance, a well-drafted and presented waiver enables a business to avoid legal responsibility for negligence of the business and its employees.

The idea that a person may be badly injured by the obvious negligence of another, and be without legal recourse is frightening. However, just because a person has signed a release, does not mean that the waiver will be enforceable (effective).  In order to be effective, the waiver must meet specific legal tests.  If the waiver fails to meet these requirements, a person or business may still be successfully sued.

The legal tests waivers must meet to be effective

Many releases are enforceable, such as the one upheld in a recent case (Loychuk v Cougar Mountain Adventures Ltd.).  However, for a waiver to be upheld, it must meet several legal tests.  In general, the waiver must meet the following three tests:

1. Must actually apply to the facts of how the accident occurred;

2. Must not be unconscionable; and,

1. A waiver must apply to the facts of the accident

Waivers must apply to the facts of the accident. To meet this test, the court considers whether the terms of the waiver included a description of the risks that caused the person’s injury.  A release only covers risks considered at the time the waiver is signed or accepted.

The cause of the injury that the release seeks to avoid legal responsibility for, must be clearly described in the waiver; and, be generally foreseeable by the parties. For example, if you are skiing it is likely in your mind you might ski off a poorly marked trail and injure yourself. It is foreseeable to be injured in an avalanche that could have been prevented. However, being shot by an employee carelessly handling a firearm would not be foreseeable.  You would also not imagine that poor practices in the ski lodge would result in food poisoning.  Events that are not foreseen, are not covered by a waiver.

Waivers must use clear language to be effective.  The courts will consider whether the participant actually understood what they signed.  A signed release is assumed to have been read and understood.  However, being told to sign a release in a hurried or casual manner; or, failing to give adequate time to read and understand the release will result in the waiver being ineffective.  This is because the service provider knew or should have known that the participant was unaware of the legal or practical effects of signing the waiver.  Service providers and businesses must take reasonable steps to advise those who are signing waivers, even though there are no special obligations to ensure people have understood what they have signed.

2. A waiver must not be unconscionable

That said, participants almost always have the choice between agreeing to the release and participating, or not participating at all.  Courts uphold releases even in cases where the participant travels long distances to participate in an activity, only to find that if they don’t accept the release they will be turned away.  The courts do not generally view inconvenience suffered by a person because they cannot partake in an activity unless they sign a release as an inequality in bargaining power that makes signing the waiver unconscionable.

The third main requirement of a valid release is that the waiver must not be against public policy.  That is, the waiver cannot be contrary to the interests of the general public as a whole.  In BC, courts have rarely exercised the power to overturn a waiver because of public policy.  Releases in adventure tourism activities, for example, generally do not give rise to public policy concerns because, by definition, these activities have inherent risk and people generally expect some risk.

Many activities with reasonable care of the business, should be low risk.  A court might find it is against public policy to enforce a release where doing so discourages routine safety practices.

When in doubt seek legal advice out

Properly drafted and presented waivers can provide business owners with strong legal protection from claims.  Business owners should seek legal advice to draft the waivers they use to ensure they can be relied upon if and when needed.

Those injured should never assume a signed release provides a complete bar to suing for damages. Injured victims should seek out legal advice before assuming they cannot claim fair compensation. This is particularly true in cases where there has been significant injury, property damage or death.  Under those circumstances, it is not unreasonable to ask a judge to decide whether the release is enforceable.

If you have a question about this topic or another legal issue, contact us for a legal consultation.  Reach us at 250-888-0002, or via email at info@leaguelaw.com.