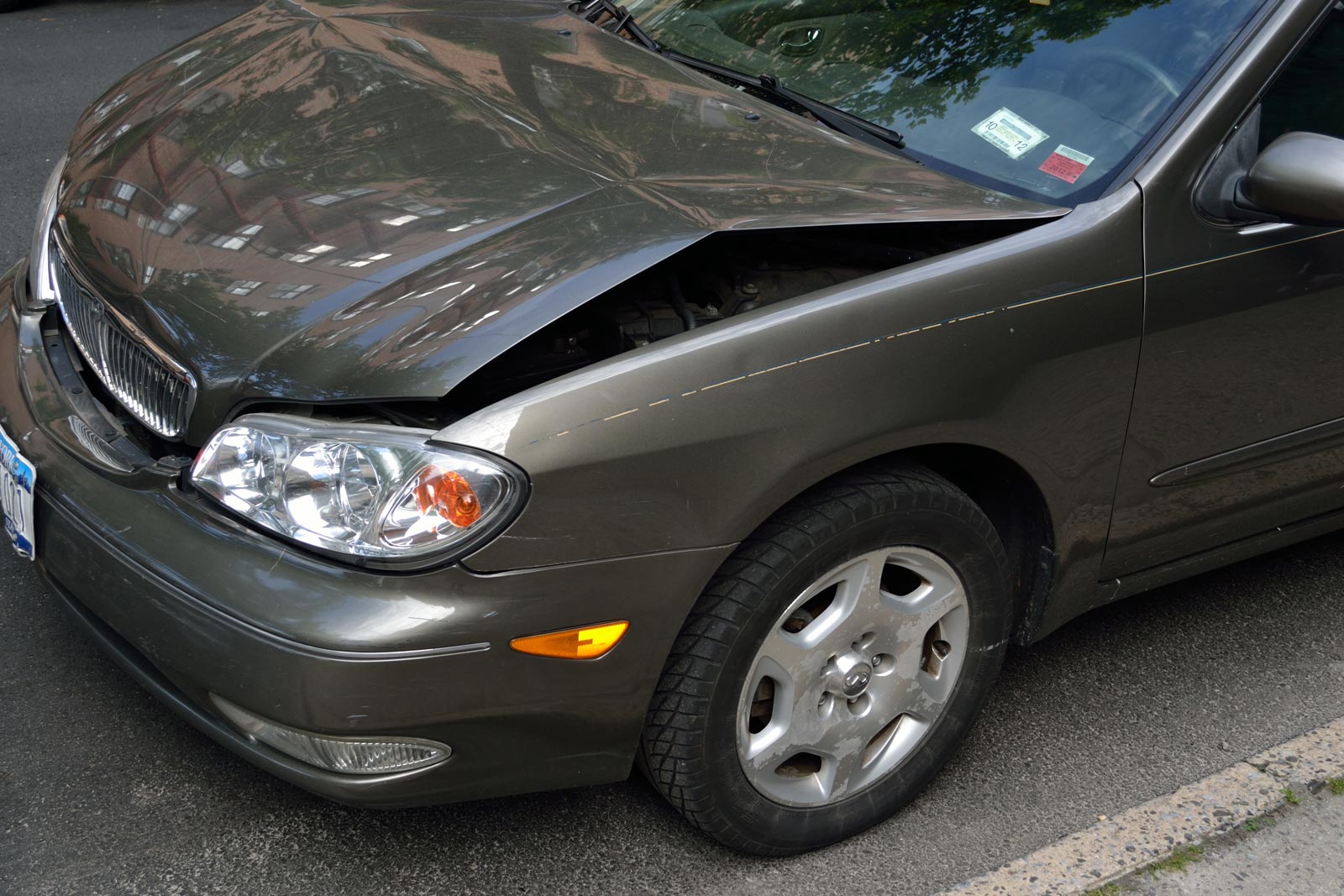 Most people use roadways every day, unfortunately, some of these trips result in collisions and injuries.  Fortunately, those who have been involved in collisions on roadways in British Columbia and are injured can make ICBC claims to access benefits.  However, the benefits available through ICBC depend on a number of factors, including fault (or responsibility) for the crash.

ICBC claims in B.C. can generally be divided into two categories:

The Insurance (Vehicle) Act requires ICBC to pay people injured in crashes minimum mandatory benefits regardless of their fault or responsibility for the collision.  These are called “no-fault benefits”.  Those who are injured and who are not responsible or at fault for the crash (even partly), can also make ICBC claims for additional compensation under the at-fault person’s insurance.  This claim against the other driver is called a “tort claim”.  This is an important difference because the benefits provided by a person’s own no-fault insurance (as described below) are minimal compared to the benefits available through a tort claim from the insurance policy of the person responsible, or at-fault for the crash.

No-Fault ICBC Claims in BC

No-fault benefits are available even if a person is responsible for causing a crash, for example:

No-fault benefits are provided to anyone who is injured as a result of the “operation of a motor vehicle” in B.C., whether they are in the vehicle or not (you might be a pedestrian or a cyclist struck by a vehicle).  However, in order to qualify for no-fault benefits a person must either have a B.C. driver’s licence or live with someone who does.  At law, ICBC must provide up to $300,000 in no-fault benefits.  Sounds good, right?  Unfortunately, no-fault benefits are much more limited and harder to access than they sound and are restricted to two primary forms:  temporary wage loss supplements, and partial rehabilitation benefits.

If a person’s injuries cause them to lose time at work, no-fault benefits only pay up to (a maximum of) $300 per week of lost wages (this increases to $740 on April 1, 2019).  However, they will only pay this if all other sources of income replacement (EI, CPP, short or long term disability) have not already replaced 75% of the person’s pre-accident income.  For example, if a person was making $1,200 per week prior to the accident, and after the accident short term disability was paying them $800 per week, ICBC would only pay an additional payment of $100 per week, for a total of $900 per week.  In many cases, this shortfall makes it tough to pay the mortgage, buy groceries and cover other family expenses.  Also, this temporary wage loss replacement only lasts for 104 weeks before it is permanently terminated.

In addition to some temporary wage loss replacement, no-fault benefits also provide limited rehabilitation expenses (again, part of the global $300,000 cap on no-fault benefits).  These expenses are largely at the discretion of ICBC, although, they are intended to be funded whenever “medically necessary”.  Rehabilitation expenses may include physiotherapy, massage, chiropractic and other medical treatments.  No fault benefits also provide funding for an injured person’s inability to care for themselves (nursing care) as well as caring for their household (for example, yard work).  Obtaining approval for payment of these benefits can be difficult and where they are improperly denied, the only recourse is to sue ICBC for breach of your no-fault benefits.  Unfortunately, this is common.

Benefits When the Other Driver is At-Fault (Tort Claims)

A “tort claim”, refers to the ability to sue someone for the losses caused by that person’s negligence.  In a motor vehicle accident caused by another driver, or at least partly caused by another driver, a person has a tort ICBC claim against the other driver (which their insurance will cover) to the extent they are at fault.  The amount of compensation available depends on the extent of the injuries, what effect they have on a person’s life, and the amount of insurance carried by the other driver.  Most drivers carry at least $1,000,000 in insurance (per collision).  However, if a person owns significant assets (such as a house) in the same name as the vehicle driven by them, it is strongly recommended that they carry at least $2,000,000 in insurance for the additional cost of about $100 per year.

Importantly, in a tort claim the types of compensation that can be claimed are not limited by the same categories as under no-fault benefits.  Remember, in these cases the person who isn’t at fault for the accident is suing the other driver for their negligence (which is why they have insurance in the first place), and they are entitled to be put in the same financial position they would have been in had the other person not injured them.  As a result, they are entitled to payment for all of their lost wages, their medical expenses, their future loss of earnings due to disability, as well as the pain and suffering for the general effect that the injuries have on their life.  While the prospect of going to court often deters people from making a claim, it should be known that most people are able to get fair compensation through negotiation and more than 95% of cases settle out of court.

It is also important to note that significant changes have been legislated and will apply to crashes that happen after April 1, 2019 where compensation for the pain and suffering of minor injuries, even when the person is not at fault for the accident, will be capped at just $5,500.  We will write more about these proposed changes in a future blog post.

If you, or a loved one has been involved in a motor vehicle crash, it is advised to get legal advice about making ICBC claims.  League and Williams offers free consultations and has been voted as the Best Law Firm in Victoria, BC for 2018 by the readers of Victoria News, and is also one of the “three best rated” injury firms in Victoria, BC.  We are proud to serve clients across BC and are able to effectively assist clients in their recoveries, including paying for treatment when ICBC will not.

Darren Williams is the Principal Lawyer of League and Williams (LaW) and has handled over 1,200 motor vehicle claims for injured parties in 17 years.  He is a lawyer specializing in injury law, estate disputes and marine law at League Law, in Victoria, B.C., Canada and can be reached for comment at info@leaguelaw.com or 250-888-0002.