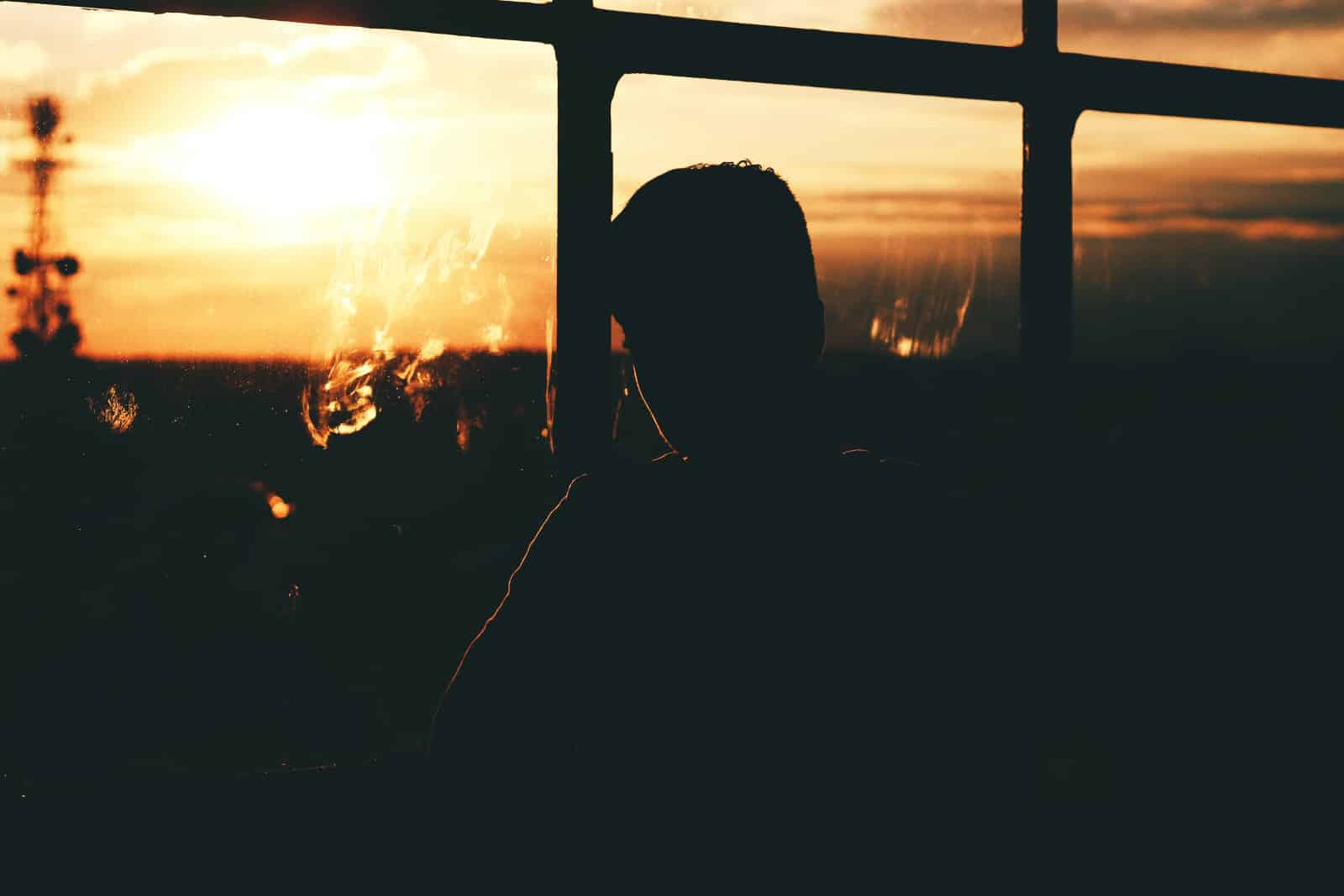 In BC, a will can be challenged in court if it is believed to be invalid or unfair. A will is presumed to be valid if it meets the formal requirements for the signing of a will. These requirements are:

The will-writer must have been aware and in approval of the will’s contents, and have had the testamentary capacity to create the will at the time of it’s writing. Testamentary capacity describes a will-writer’s depth of understanding of what their will does, knowing how they want their assets to be distributed, and being in a mental state which allows them to make decisions freely. Sometimes, it can be uncertain whether the will-writer had the mental capacity to create a will at the time it was written, such as when the will was created while in a state of terminal illness.

What are Suspicious Circumstances?

The doctrine of suspicious circumstances in BC is designed to ensure that will-makers have acted freely and voluntarily in their will-making process, and to prevent the enforcement of legally invalid wills. When a will is being written, the will-maker’s lawyer is responsible for determining whether the will-maker had the mental capacity to distribute their estate in their will. Because of this, in court, there is a presumption of testamentary capacity unless there is evidence to suggest otherwise.

Why Suspicious Circumstances are Important

In short, the existing presumption of validity is rebutted when suspicious circumstances arise. The defendant, usually the executor of the will, rebuts the suspicious circumstances claim by proving the will’s validity. In some situations, this could mean the executor must prove the will in solemn form, which is a conclusive process in front of the courts which determines if the will is valid or not.

When Circumstances are Ruled Suspicious

As described in the Supreme Court of Canada’s judgement in Vout v. Hay (1995), suspicious circumstances can be raised by:

Some scenarios which can provide evidence of suspicious circumstances during the creation of a will include:

If you were victim to unfair estate distribution and you think suspicious circumstances lead to the creation of an invalid will – contact an experienced estate lawyer today to ensure you receive the estate that you’re entitled to.