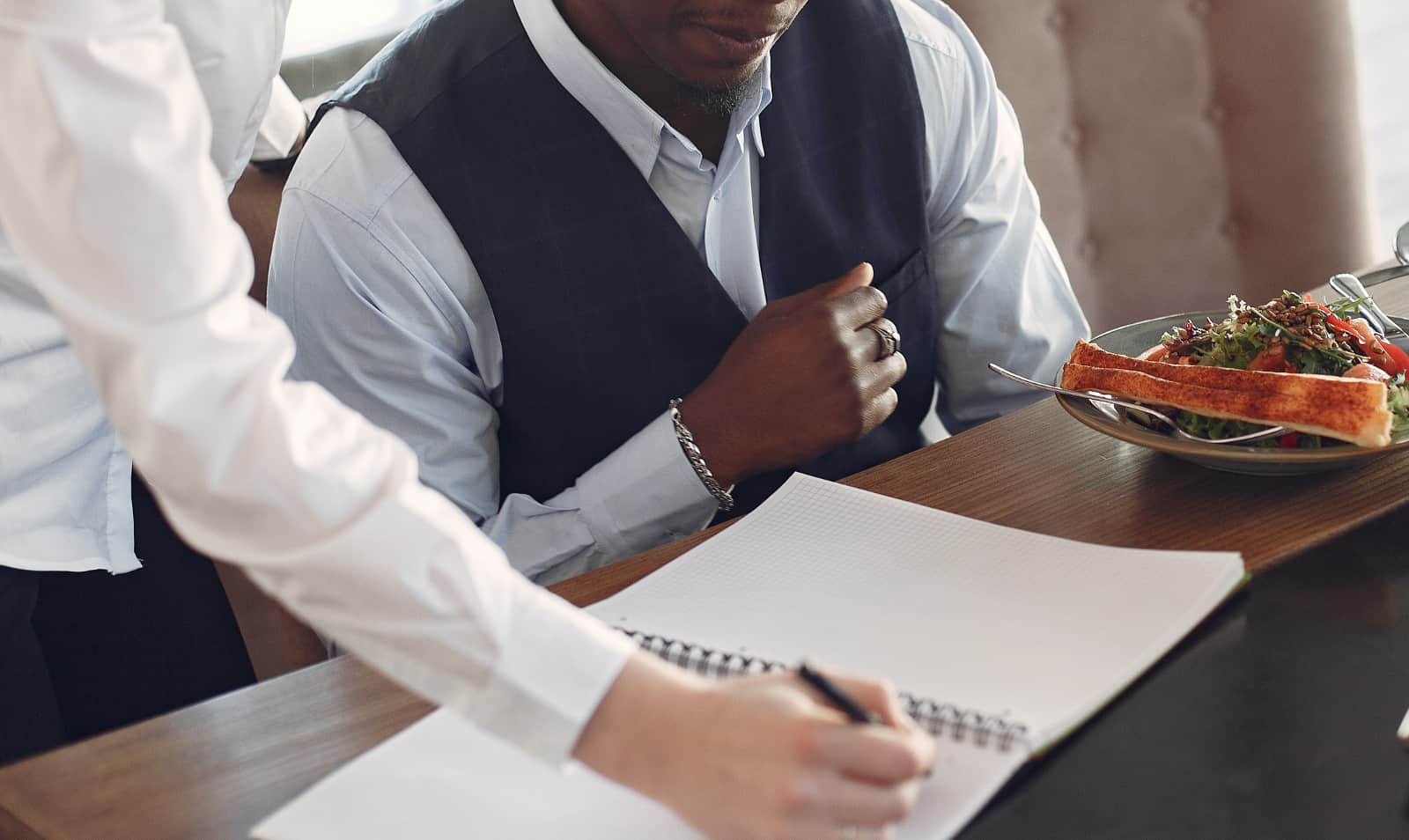 Wills in BC can be ruled invalid if a claimant can prove the testator was under undue influence at the time of the will-writing. Undue influence canbe described as an influence causing the execution of a will which pretends to express the will-maker’s mind, but in reality, does not, and expresses something else which he or she did not really mean.

What Classifies as Undue Influence?

It’s difficult to prove an undue influence claim in BC because the influence must be so significant that the testator’s wishes were completely overpowered. Suggestions, persuasion and advice are all allowed in BC and are not considered forms of undue influence. A successful claim needs to have proven coercion that dominated the will-writer from exercising their free will. This can be in the form of psychological, financial and physical pressure – it is not limited to threats or terrorization.  A common mindset of people who were unduly influenced is, “this is not my true wish or intention, but I have to do it.” Even in cases where undue influence has occurred in fact, the nuanced nature of influence means that it can be difficult to establish undue influence to the degree of proof required by the courts.

It can be difficult for the courts to distinguish between undue influence or simple persuasion, which is allowed in BC. An action can be deemed by the courts as undue influence in one case, but not in another case due to the mental capacity of the will-writer, or other details specific to the case. Someone who is in a reasonable mental state, without any suspicious circumstances arising, is less likely to be unduly influenced than, for example, someone who is terminally ill.

The Burden of Proof

In an undue influence claim, the burden of proof is on the claimant (the person challenging the will) to establish that the will-maker was being unduly influenced at the time of the will-writing. However, the burden of proof can shift to the defendant in certain instances. If the claimant can show that there was a special relationship established between the will-maker and the person whom the will-maker was dependent on, there is a presumption of undue influence. This means that the defendant now has the onus of proving that there was no undue influence. In order to establish this presumption under the structured approach applied by BC courts, the evidence provided must show that there existed a relationship of influence at the time of will-writing, and that some of the disposition outlined in the will requires explanation or does not seem characteristic of the will-writer’s wishes.

The classic example of this is when the will-maker is a parent who is dependent on one of their children for their day-to-day care. The parent might choose to give more of the estate to their care-taking child. Due to this special relationship, it is the child who has the onus to prove that the gift was not made out of undue influence. If he or she cannot do this, the court can cancel or reduce the gift, or even rule the entire will invalid.

Examples of Undue Influence Claims in BC

Some of the most common undue influence cases involve people who have entered an elderly person’s life very recently and been given a large portion of the estate. This can be suspicious, as people tend to give their estate to family or friends they’ve known for most of their lives. Another frequent case is children who are relentless in having a parent give them a larger portion of the estate than that of their siblings. These children typically argue they are the most successful or most liked sibling and hence, should be given a larger portion of the estate. Parents are put in a position where they see no option other than to honour this child’s request, out of fear of ruining their familial relationship. This is recognized as a form of undue influence.

The case of Tribe v Farrell (2003) demonstrates how undue influence can be proven solely through fear and psychological factors. An elderly man was unduly influenced as he feared his caregiver would leave him if he didn’t give her his house. In the end, he left more of the estate to the caregiver than his own son. Due to this special relationship, the caregiver had to prove she did not unduly influence him. Ultimately, she failed to illustrate to the court that she did not unduly influence the will-writer, and it was held that the second draft of his will which listed her as a beneficiary was invalid.

Recently, there was a case in the BC Supreme Court where a woman wrote a new will while terminally ill in the hospital, suffering from a brain tumour. The new will gave more of the estate to her common-law spouse and his grandchildren, reducing her godchildren’s pieces of the estate. The godchildren elected to file an undue influence claim.

The lawyer who helped prepare the new will described her as being very confused about why the lawyer was visiting, and what they were doing on the day the will was drafted. The lawyer further explained that the woman could engage in conversation, had a clear memory of some things, but had trouble recalling the date and where she was. The woman also could not give the exact names of her godchildren. It was clear that the woman was not in a mental state which would make her legally capable of creating a will at the time which it was being prepared.

By the facts of the case, it seemed evident that the woman was persuaded by her common-law spouse to make these changes to her will. The godchildren could not prove that there was undue influence as there was little evidence to indicate that she was expressing something that she did not really mean in her will. There was no special circumstance in this case either, as the woman was not dependent on the common-law spouse or his grandchildren. The circumstances did not adequately satisfy the criteria to establish a presumption of undue influence against her spouse or his grandchildren.

The judge had to determine to what extent the woman’s mental state impacted her ability to write a valid will, and if she was unduly influenced by her spouse due to her mental incapacity. Even though the woman did not demonstrate mental clarity at the time the new will was written, the court held that, on the balance of probabilities, she truly intended to make these changes to her will. The case was dismissed as there was no direct evidence of undue influence.

In only the most extreme and conclusive cases will a court revise- or vary– a person’s will. The process by which this type of claim is investigated and decided by the courts is designed to ensure that will-maker’s true intentions are respected after their death. If you think that someone you loved was under undue influence during their will making, contact an experienced estate lawyer today.