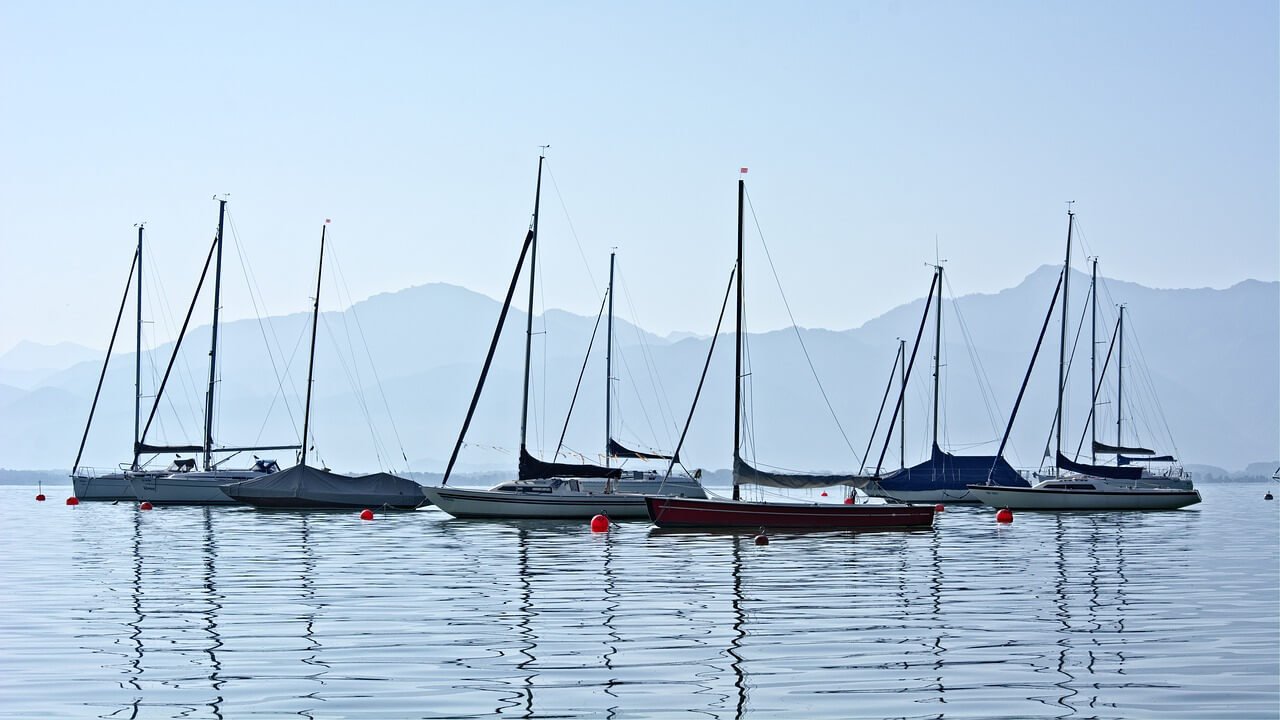 In 2015, BC’s highest court confirmed that the constitutional right to secure a vessel by buoy or anchor is limited to a “reasonable time, for a reasonable purpose”.  This decision, and the application of the law that will flow from it, is a significant cautionary marker for all those who rely on private anchorage and mooring buoys along the BC coast.  In what could easily fill a small book, this article will briefly summarize the issues and interested parties in what is, under the surface, one of the most controversial marine issues on our West Coast of Canada – private moorage.

What makes the issue of anchoring/mooring controversial is that there are two very different ways of viewing the same fundamental right, the right of navigation.  On one hand, many vessel owners interpret the right of navigation, and its included right of anchoring/mooring, as a legal basis for storing their vessel at anchor, or on a buoy, for both short and long periods of time.  On the other hand, other vessel owners, upland property owners and other concerned parties, view anchoring/mooring to the seabed (or riverbed) as the use of common (public) property that should not be utilized such that it interferes with others’ use of the same resource (the waterway), or endangers life, property or the environment.  What makes matters worse is that the law remains less than clear on what reasonable anchoring/mooring is, and who is responsible for regulating it.  These issues are best understood by reviewing the following relevant parties: the Federal Crown, the Provincial Crown, local governments, upland property owners and vessel owners.

The Parties: from the Queen to Vessel Owners

Historically, the Federal Crown has been viewed as the de facto regulator of anchoring/mooring because of it exclusive jurisdiction over “navigation and shipping” under Canada’s Constitution.  While only partially correct, this view is likely even less correct under evolving law, as discussed below. The Federal Crown (through Transport Canada) partly regulates anchoring/mooring under two primary laws:  the Navigation Protection Act (“NPA”), and the Private Buoy Regulations (“PBR”).  The PBR applies to all private (non-governmental) buoys placed as aids to navigation (including mooring buoys) except for those used to mark fishing apparatuses, and sets out the shape, colour, size and responsibilities of those placing the private buoy.  The PBR does not restrict the location of mooring buoys.  The NPA applies to buoys used for moorage, which are defined as a “work” within the NPA, and is meant to ensure the placement of buoys do not interfere with vessel traffic.  That said, Transport Canada will rarely respond to complaints about anchoring/mooring unless the vessel or buoy impedes commercial vessel traffic or is a significant risk to general vessel traffic.

The Provincial Crown in BC is an important party to these issues because, since 1871, BC has had ownership of its “inland seas” (Strait of Juan de Fuca, Strait of Georgia, Johnstone Strait and the Queen Charlotte Strait), as well as ownership of the foreshore (area between low and high tide) and bays.  While all Canadians can enjoy the public right of navigation through these waters, there are laws related to the trespassing of these lands. For example, under the BC Land Act, it is an offence of trespass to occupy, possess, or use the seabed without lawful authority from the Province.  Individuals, including owners of property adjacent to the foreshore, cannot build or construct private moorage facilities on the foreshores or seabed without a lease or specific permission from the Provincial government.  Local governments (for example, cities, municipalities, and regional districts) have not historically been party to the issue of regulating anchoring and mooring.  This has recently changed, predominantly as local concern over managing abandoned (derelict) or hazardous vessels has increased.  BC Courts have ruled that, provided the seabed (lakebed or riverbed) is within the boundaries of the local government, the local government may enact bylaws that limit anchoring and mooring, provided the purpose of the bylaws is to manage land (the seabed and adjacent upland properties) and not manage navigation.  Importantly, the restriction to such bylaws is that they cannot interfere with anchoring or mooring for a “reasonable time, for a reasonable purpose”.  In 2015, the BC Court of Appeal (in Kelowna v. Newcomb) cited, with approval, an earlier decision of a BC court regarding anchoring:

Some local governments have begun attempting to indirectly define what a “reasonable time, for a reasonable purpose” is, by setting limitations on anchoring to, for example, less than 3 consecutive days, or not more than 4 days per month.  To date, no BC court cases have considered what is an appropriate limit, and undoubtedly, that limit will depend on the particular watercourse, and what use is made of it by the public.

In closing, while writing this article I came across the following post in a boating blog: “In BC, the government told me they don’t give water lease for private moorings, so anyone is free to use any mooring they please, legally.  I certainly do, after giving it a good shot of reverse to check it out”.  This post highlights an interesting misunderstanding held by many people, and why the right of anchoring/mooring can at times be a paradox.  Firstly, the Province does not issue leases for mooring buoys, but this does not mean that a mooring can be placed on Crown land (seabed) other than for a “reasonable time, for a reasonable purpose” without it being trespass.  After all, that anchor or buoy, if left for an unreasonable time or an unreasonable purpose, is utilizing common property and depriving others of such use.  Secondly, arguably that mooring buoy is the personal property of an individual, and attaching an unauthorized vessel to it is trespass to that person’s personal property.  The paradox is that, at the same time, that buoy may be trespassing on Crown seabed.  This begs the question – who is less in the wrong: the person trespassing on another’s buoy, or the owner of the buoy trespassing on public property?  These are issues that can only be answered definitively once the courts have considered them.

Darren Williams is the principal lawyer at League and Williams and leads the personal injury, estate dispute and marine law practices of the firm.  This article was previously published in the August 2016 edition of Western Mariner.  He can be reached for comment at info@leaguelaw.com or 250-888-0002.  League and Williams offers free consultations.