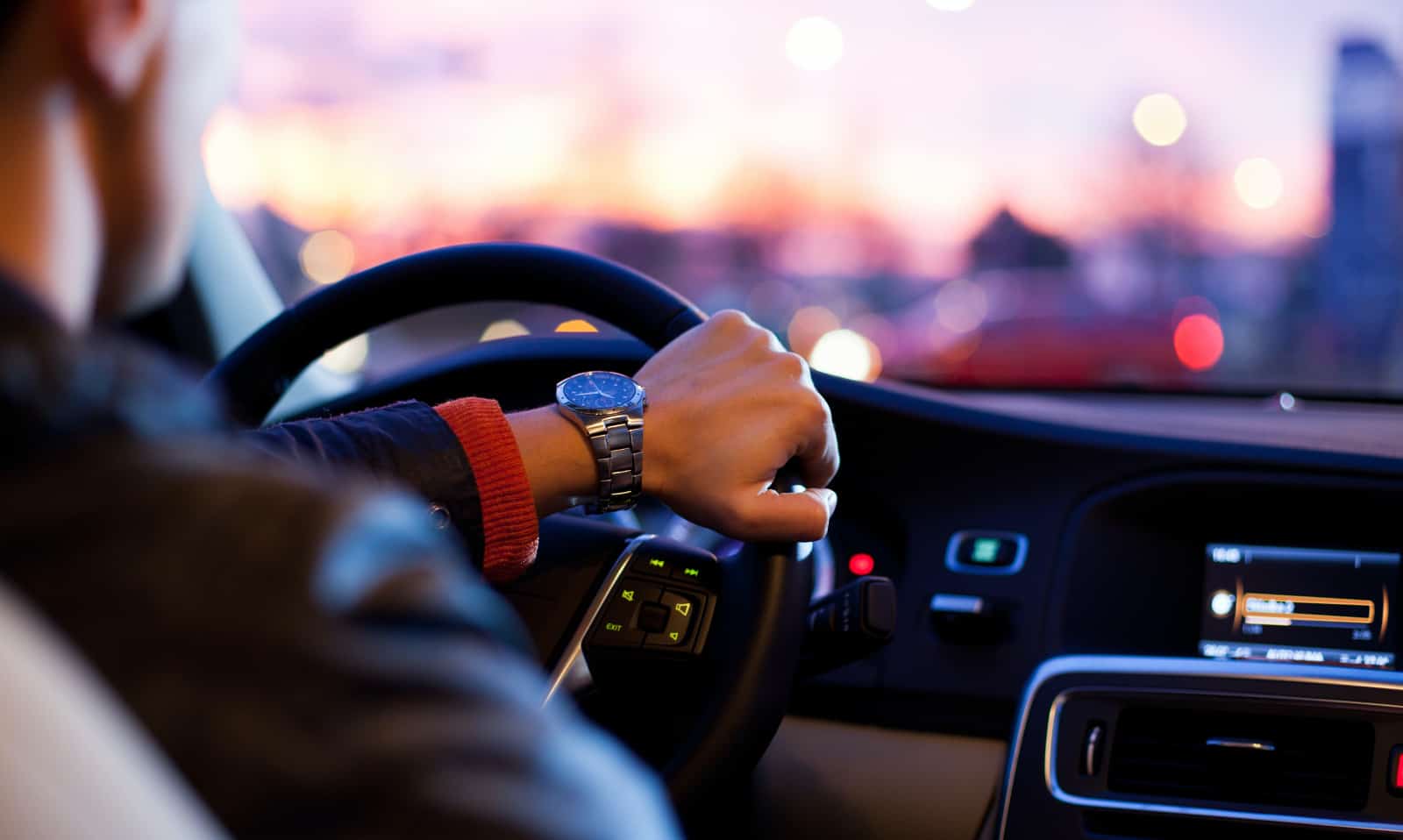 ICBC recently announced significant changes coming to the standard auto insurance system in British Columbia. Starting in May 2021, all insured vehicles will be switched to the new, Enhanced Care coverage system. The underlying idea is that BC residents will pay less for their annual auto insurance by removing the ability to involve lawyers and lawsuits after a car incident. The cost of auto insurance is set to be reduced by approximately 20% or $400 each year, while the benefit maximums will be increased.

What is Enhanced Care?

Looking at the comparison above, the Enhanced Care system features significantly more in the maximum allowable for accident recovery, noting an increase by more than 24 times today’s plan. Today, if you are involved in a crash, you receive a maximum of $300,000 in benefits and up to $740 each week in lost wages. From there, you can choose to sue to receive further compensation. Under the Enhanced Care coverage, the maximum is $7.5 million and $1,200 each week in lost wages. This increase is to make up for the difference in not being able to sue. Enhanced Care features various other benefits to car crash victims attempting to accommodate for all cases, without any need for lawsuits.

Is Enhanced Care as good as it sounds?

At first glance, Enhanced Care sounds like a great change coming to ICBC and BC auto insurance; however, upon further analysis, you may start to think otherwise. While lawyers and legal fees can be expensive, victims of injuries, with the help of lawyers, are represented fairly and are compensated how they should be. Lawyers take responsibility and fight for their clients, to ensure a compensation package that truly reflects the victim’s situation is received. Under Enhanced Care, those involved in car accidents will not have the option to sue at-fault drivers unless it was a serious offence, violating the Criminal Code (such as intoxicated driving). Victims will have to rely on ICBC and their government-appointed “Fairness Office” to give them fair compensation. And if they don’t, there is not really anything that the victim can do. The only option available will be to file a dispute through the Civil Resolution Tribunal (CRT), which is an option in the current system as well. The CRT is part of the justice system, but it is not involved with the Courts.

Receiving a guaranteed payment of lost wages without having to go through the legal process is nice; however, the Enhanced Care plan states that 90% of income will be compensated each week. So, this means that, no matter what, you will be losing 10% of the earnings you’re accustomed to if you’re rendered unable to work after an auto-related injury. Under the current system, you only receive 75% of your income under ICBC’s standard auto insurance. When comparing the two, it seems great – a 15% increase! The big difference is that when a lawyer is hired, victims are traditionally compensated fully and fairly for all their lost earnings.

Let’s look at what happens to the at-fault drivers. Using ICBC’s example, Sam causes a crash by passing a vehicle too quickly. He is injured as a result and the two others in the vehicle he crashed into are injured as well. All three of those involved are compensated by ICBC through Enhanced Care for the injuries sustained. Unlike in the current plan, Sam would not have to worry about running out of funds for his recovery. He will also receive up to $1,200 each week in wages lost payments. Everyone involved is compensated. Sam, the at-fault driver, “pays” for this through increased insurance premiums, just like in today’s system. This does sound like a good insurance plan, as it will not bankrupt at-fault drivers for an “accident”. Surprisingly, this type of “no-fault” or “care-based” system as ICBC calls it, typically leads to an increase in car accidents because the at-fault drivers are awarded initially with medical reimbursements and wage loss payments. Drivers are held less accountable for their actions as the only monetary repercussions are increased annual premiums for their autoplan.

Since there will be no lawyer involvement in the typical car accident under Enhanced Care, there must be certain guidelines and standards for how compensation will be rewarded to each situation. Let’s look at some of the most notable groups of people that stood out to us.

Someone who is unemployed, but able to work, that is injured in a car accident is eligible to receive compensation based on the B.C. Industrial Wage Average (which was $50,691 in 2018). Even if that person was expecting to start employment for $100,000 the next day, they will only be entitled to a figure based off the $50,691 (or whatever the B.C. Industrial Wage Average is at the time) under Enhanced Care.

Similar to the unemployed category, post-secondary students can receive some figure based on the B.C. Industrial Wage Average. In B.C., the median annual wage for post-secondary students is quite a bit higher than $50,691. One new proposed change is that Enhanced Care can reimburse up to $20,000 per year for missed schooling. The downside to this is that a full year of missed schooling, could mean a full year of missed salary in the future and would be worth much more than $20,000.

People making more than $1,200 per week (the maximum allowable for lost wages)

BC residents who fall under this category will have to buy additional insurance if they want to be fully compensated for lost wages in the case of a vehicle collision. This means that there will be an increase in annual insurance premiums for these people.

Typically, minors will have minimal work experience and their wages reflect this. Wages usually increase quickly as minors gain more and more experience. The Enhanced Care system will lock the minor into a wage compensation package based on their earnings at the time of the injury. If the injury sustained is significant enough to withhold the minor from work or school for a long-period of time, this will have a big impact on their potential earnings.

It’s important to note that the figures cited in this blog are the maximum allowable under the Enhanced Care system. This does not guarantee by any means that you will be compensated with the stated amount in the case of a car crash. More likely than not it will be less than the stated maximums.

What can you expect now?

If you are or were in a car crash recently, expect the same service as usual. The same insurance plan and the ability to sue is still an option. Any car accidents on or after May 1st, 2021 will be covered under Enhanced Care. If you renew your insurance every November for example, you will still be under the Enhanced Care system starting May 1st, 2021. Your next annual renewal will take into consideration the changes and you will be refunded the reduced rate for the six months from May 2021 until your renewal in November 2021.

For a full list of changes under ICBC’s Enhanced Care, see https://www2.gov.bc.ca/assets/gov/british-columbians-our-governments/organizational-structure/crown-corporations/enhanced-care-coverage-intentions-paper.pdf

If you have a question about this topic or another legal issue, contact us for a free legal consultation.  Reach us at 250-888-0002, or via email at info@leaguelaw.com.