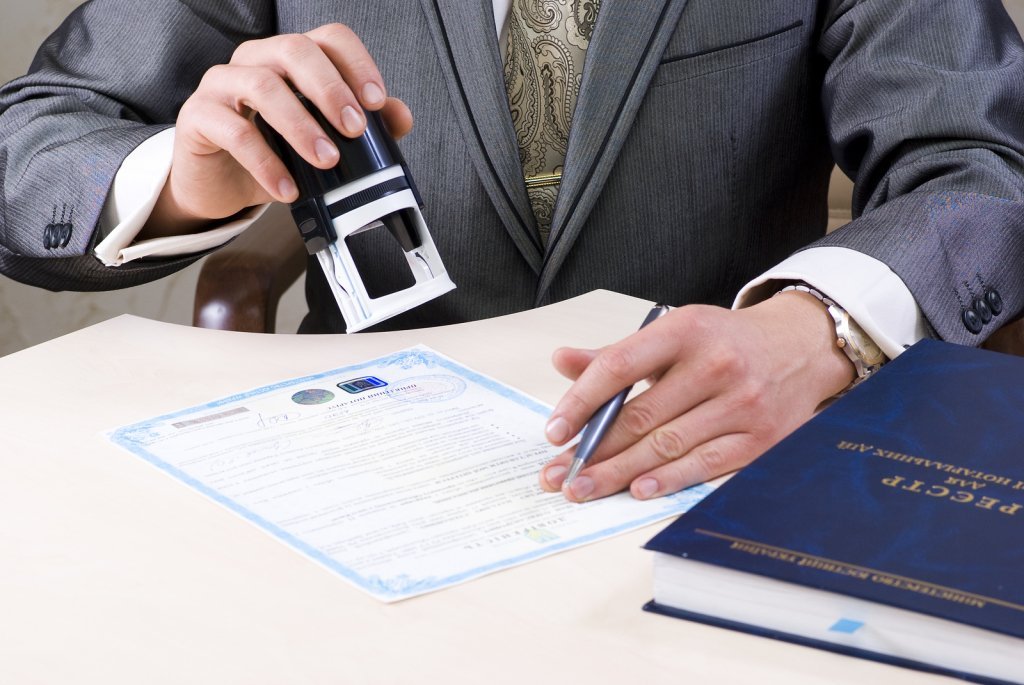 In British Columbia, the Wills, Estates and Succession Act (“WESA”) regulates estate distribution and planning.  Among other things, WESA allows a court to examine a will and to change the provisions of the will to benefit certain family members that were excluded or treated unfairly in the will.  Making an application to vary or change a will is often not easy, but Darren Williams, a lawyer and founding partner with League and Williams, can effectively assist in undertaking the process to ask the court to have unfair wills in British Columbia changed.

The Clock is Ticking

The first critical step in an action to have an unfair will changed in British Columbia is to ensure that the action is timely.  An action to vary a will must be started within 180 days of probate being granted by the court.  If probate was granted more than 180 days ago, an action to have the will changed will likely be denied as the limitation period will have expired.  It should be noted that in British Columbia, all spouses and children of the deceased have the right to look at a will, even if they are not a named beneficiary of the will.  As such, the first thing a lawyer will do in a potential wills dispute action is to check when probate was granted and to examine the will in question.

The Process to Ask the Court to Change the Will

Assuming less than 6 months has passed since probate was granted, the next step would be to talk to a lawyer who knows BC estate law and the nuances of the BC Wills, Estates and Succession Act.  Lawyers at League and Williams are willing to consult with people who feel they have been treated unfairly in a British Columbia will and can advise on whether or not the legal process to have the will changed should be pursued and can advise on the risks and benefits of asking the court to have a will changed.  If it is decided that it is worthwhile to ask the court to have the will changed, the lawyer will draft the claim ensuring that all of the necessary details are included, the person (and their counsel) responsible for administering the estate (the executor) will respond, evidence will be gathered, an examination for discovery may be undertaken, settlement negotiations will be had, and ultimately if a satisfactory resolution cannot be negotiated, the lawyer will take the case to court, present the evidence and have the court decide on how the will needs to be changed in order to be fair to those who are entitled to proceeds from the estate.

Just because a will has been drafted by a person of sound mind over the age of 16, witnessed appropriately and registered, does not mean that it cannot be challenged or that it is in compliance with the BC Wills, Estates and Succession Act.  The courts have held that there are certain rights spouses and children have with respect to the proceeds of an estate, and if a will fails to respect those rights and treats rightful beneficiaries unfairly, those beneficiaries may have recourse through the courts.  Due to the limited time frame, rightful beneficiaries have to dispute a will and the legal complexity and potential to strain relationships – the best advice is to seek good counsel from experienced litigators who know British Columbia estate law and who can obtain a fair result on behalf of those who have been treated unfairly.

When disputing or challenging unfair wills, getting good counsel proves invaluable and can prevent an unfair will from haunting the family for years after the death of the testator.  If you are the spouse or child of a deceased who was treated unfairly in a will, you may be able to dispute the estate, contact us at 250-888-0002 or via email at info@leaguelaw.com – we will discuss your unfair will case, advise you on your options under your circumstances and do what is needed to be done to obtain a fair result for you and your family.