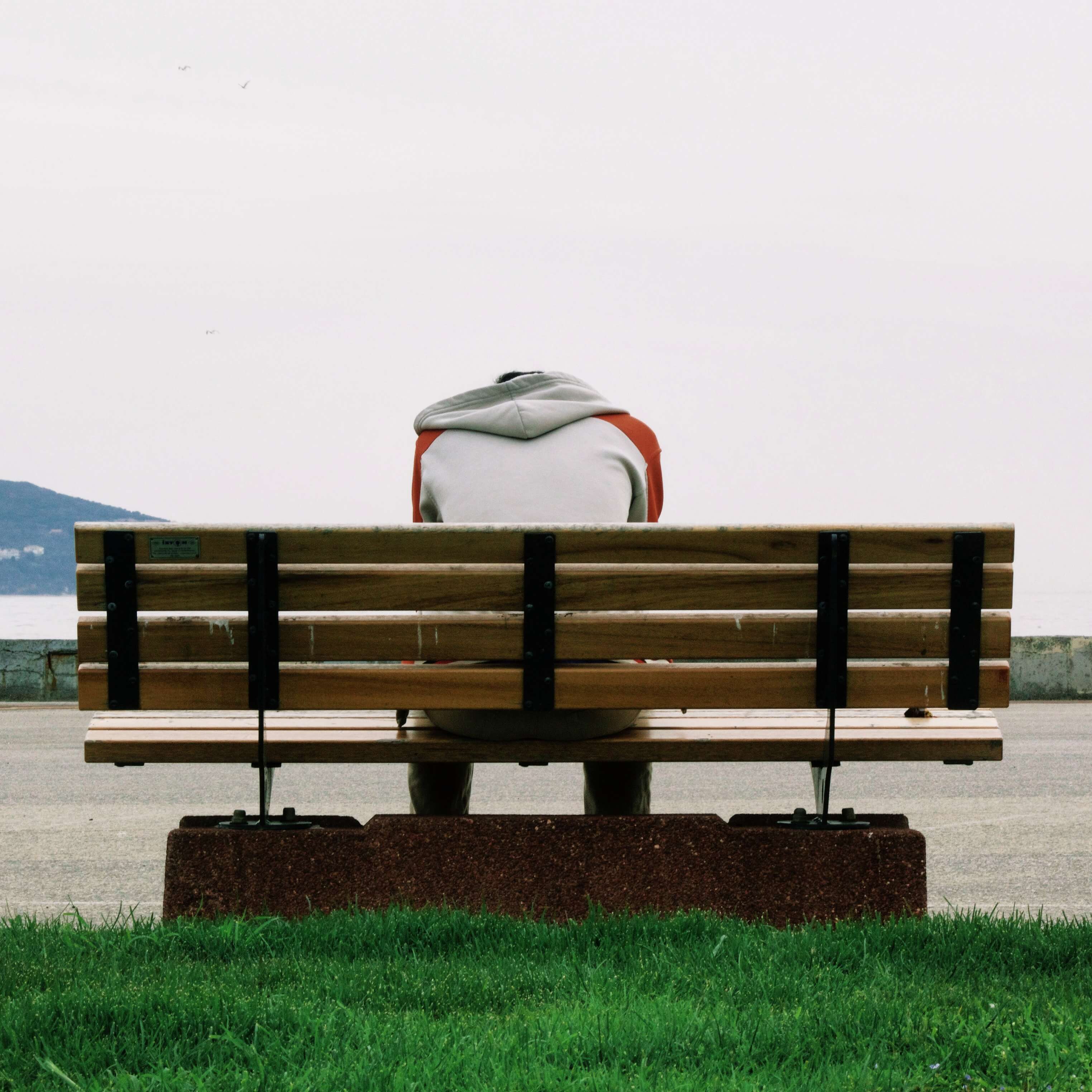 Reasons for disinheritance must be both true and rational

This week we’ll discuss some of the reasons, some understandable, some much less so, and completely bizarre, that have driven parents to disinherit their children.  As we have touched on in other blogs, the law in BC requires that a will discharge the will-maker’s moral duty to make adequate provision for their spouse and their children.  This law is the most generous in Canada in this regard.  To overcome this moral duty and disinherit a spouse or a child in a way that the courts won’t interfere with, the will maker needs to have both valid and rational reasons.  This means the reasons have to be both true and logically connected to the disinheritance.

Untrue reasons may be challenged

Untrue reasons stated for disinheritance tend to have common themes that return again and again, such as imagined drug addictions or criminal histories, a parent’s mistaken belief that a child is very wealthy, or even conspiracies to steal the will-maker’s possessions.  Less common however, are the cases where the will-maker said their estate needed to be left to other needy relatives who turned out to simply not exist, or where the testator believed people had conspired to pump poison gas into his apartment.

Irrational reasons may be challenged

Beyond being true or not, the reason also has to be rational.  The mother whose son grew marijuana on her property leading to her arrest and conviction for drug possession was found to have had rational reasons for leaving him out of her estate.  On the other hand, the mother who disinherited her son because he failed to fix the fridge in her apartment was not held to have rational reasons for excluding her son out of the estate.

Disinheritance for reasons inconsistent with Canadian social values may be challenged

There are also reasons for disinheriting a family member that may be both true and have a rational connection to disinheritance that have been found to be simply inconsistent with modern Canadian social values.  The courts, for example, will clearly not uphold the wills of parents who disinherit their children for their sexual orientation.  There are also some cultural norms that will not be upheld either, such as the custom of providing only for sons to the exclusion of daughters.  Lastly, a child who marries someone of a different race, or religion, or nationality can still expect to share in their parent’s estate.

We know that the issue of testamentary freedom always gets our viewers thinking, so I’d invite you to share your thoughts or your own stories of strange disinheritance with us.

Andrew Broadley is an associate lawyer at League and Williams who practices in the areas of estate litigation and personal injury.  If you have an estate dispute you would like to discuss, we offer free consultations and may be contacted through our offices at 250-888-0002 or via email at info@leaguelaw.com. 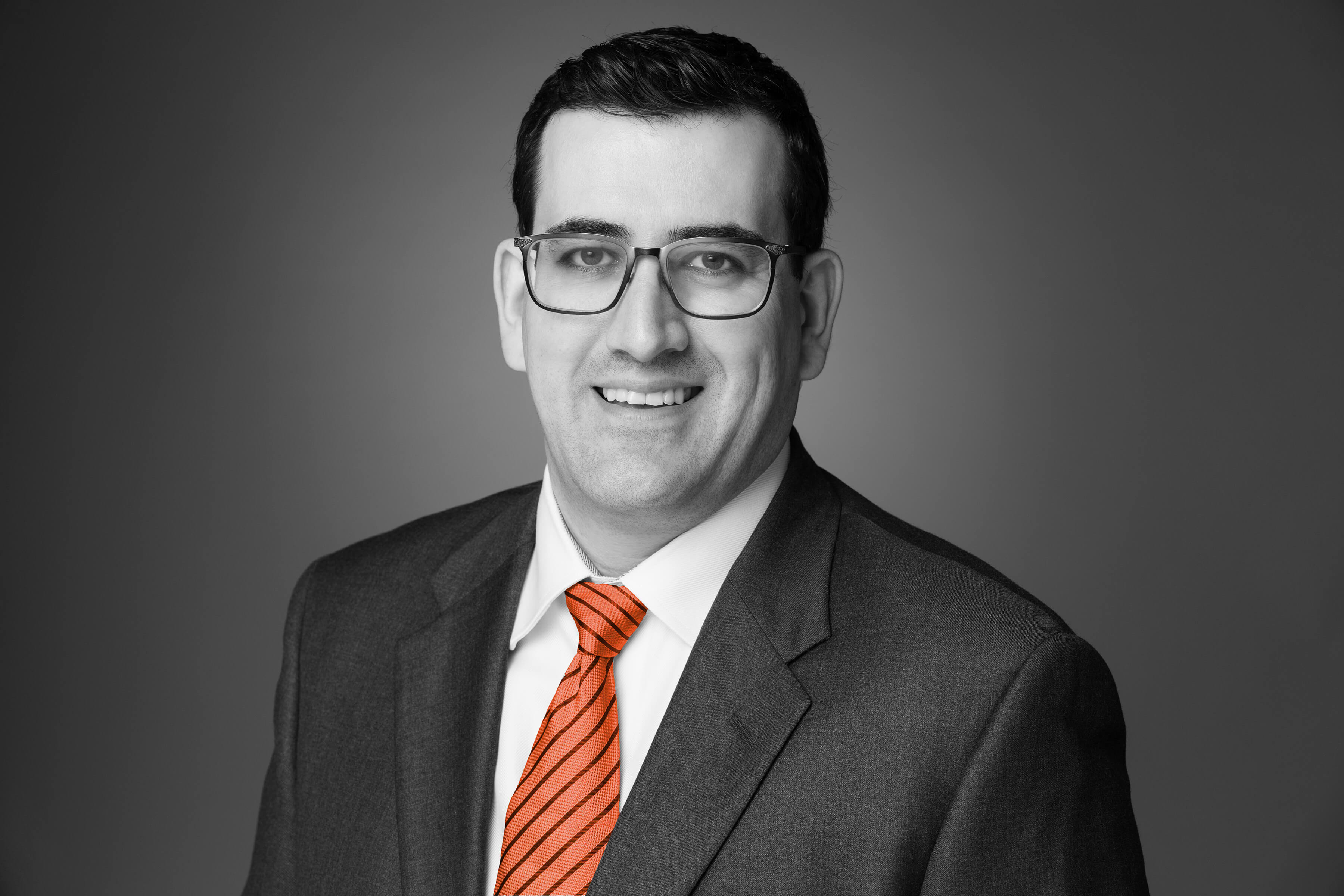