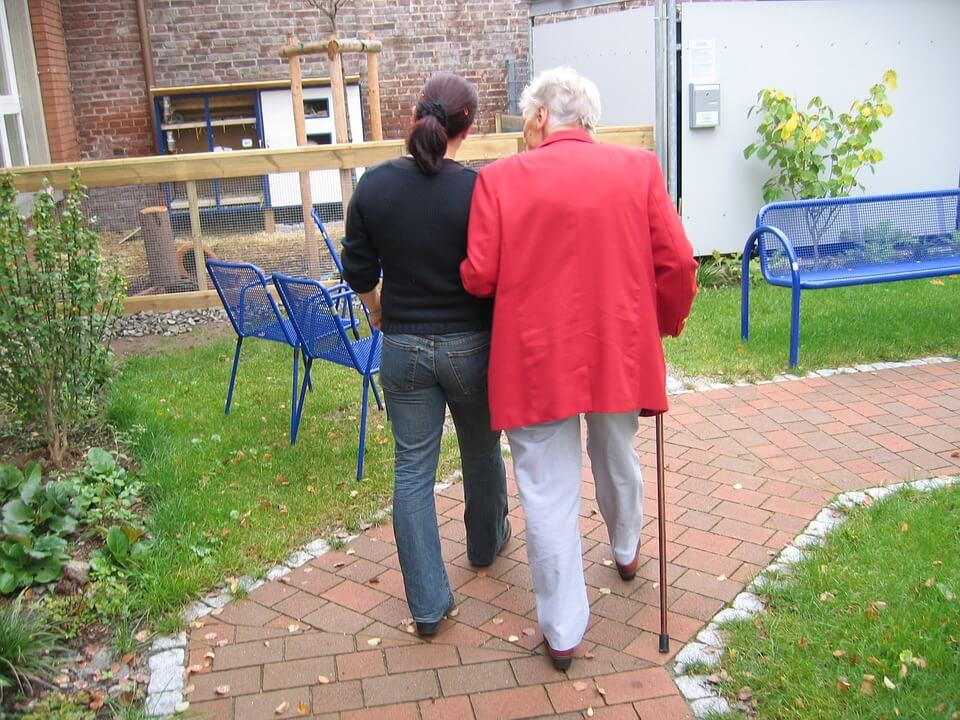 One of the reasons people challenge or dispute a will in British Columbia, is that the will was either prepared or signed as a result of unreasonable interference, or undue influence, by another person.   For example, the son of a testator might have pressured his parent to give him a larger portion of the family wealth because the son is the oldest child, or because his siblings are less liked or less successful than the son.  The son might use psychological, financial, or even physical pressure to influence the decision of their parent in writing their will.  In estate law, this is called undue influence.  If a court finds the will maker was under undue influence when the will was prepared or signed, the court can cancel or reduce the gift to the person who applied the undue influence.

Making the case: what needs to be proven?

Undue influence will not be found simply because someone persuaded the will-maker or testator to make a change to their will that benefits the person who persuaded the testator.  Good or bad, when a person asserts that a will is invalid, because the will maker was under undue influence, they have to prove several things.  The influence must be sufficient that the testator’s judgment or wishes were overpowered.  Undue influence has been described as:

an influence causing the execution of a will which pretends to express the will-maker’s mind, but in reality does not, and expresses something else which he or she did not really mean.

Therefore, mere persuasion or advice from an interested person will not suffice in proving undue influence.  The heavy burden of proving that force and coercion destroyed the will-maker’s free will lies with the person who is disputing or challenging the will.

However, the burden of proof shifts if it can be shown that there was a special relationship between the will-maker and another person who substantially benefits from a will.  This is called the presumption of undue influence.  This type of special relationship arises where: the person was in a position where there was potential for dependence or domination of the will maker.

This presumption can arise in a large variety of situations.  A common example is where the will maker is a parent who is dependent on one of their children for their day-to-day care.  Once this special relationship is established, it is the person who benefited from the will that has to prove the gift was not made out of undue influence.  If he or she cannot do this, the court can cancel or reduce the gift, or even set the entire will aside.

Matthew Melnyk is a lawyer practicing with League and Williams in our Victoria, BC offices.  He focuses his estate dispute practice on helping those who have been wrongfully disinherited to successfully challenge unfair wills and estates to ensure his clients get what they are rightfully entitled to under BC law.  If you have an estate dispute issue, contact League and Williams for a free consultation at 250-888-0002 or via email at info@leaguelaw.com.