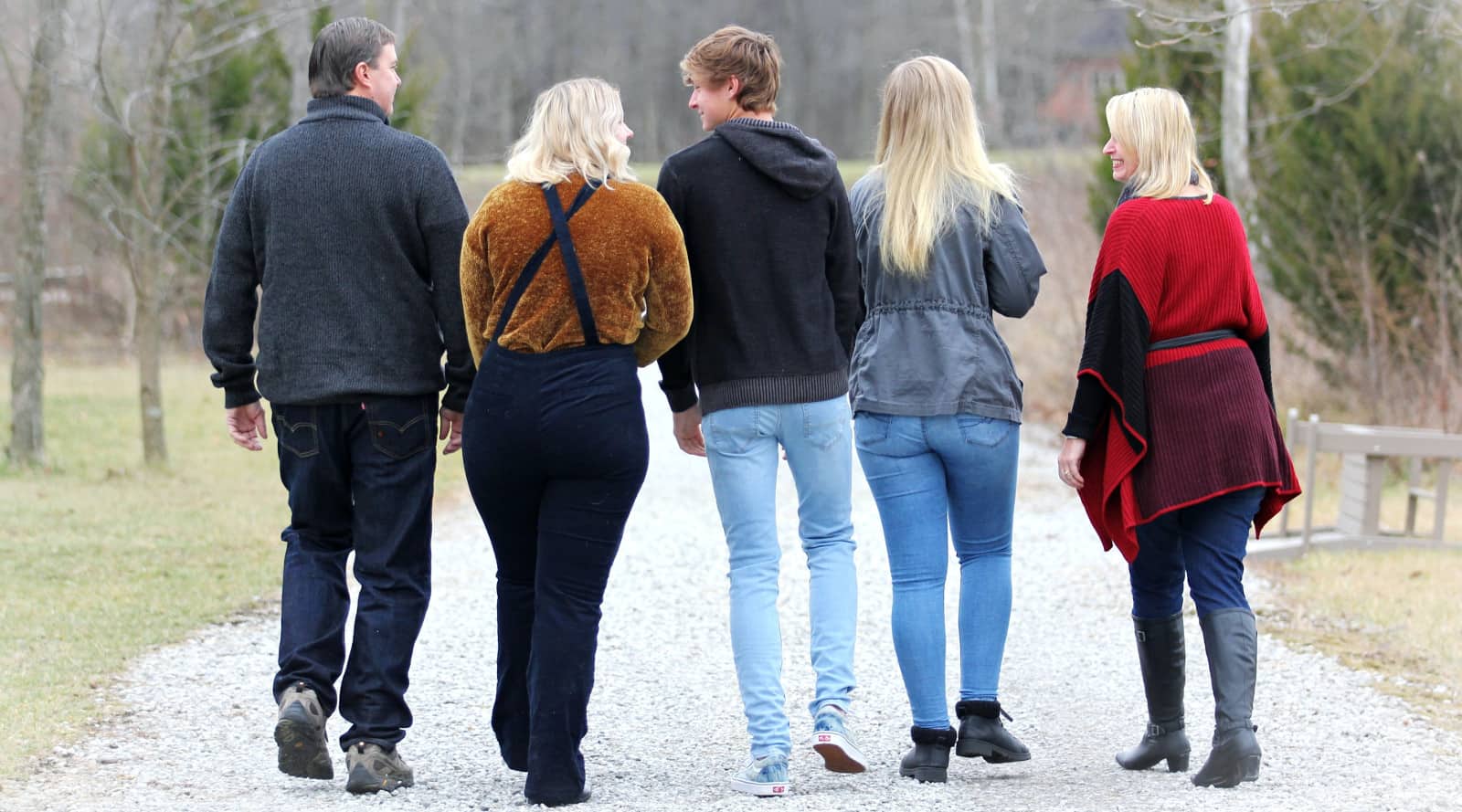 BC has some of the most favourable estate laws for children who have been unfairly disinherited by their parents. The courts insist that parents provide ‘adequate provisions for the proper maintenance and support’ of their children unless they have legally valid reasons to not do so. When children believe they’ve been unfairly disinherited, they can challenge the will. Some might be surprised to know that under s.61(4) of the Wills, Estates and Succession Act, the courts will treat any will variation challenge as a proceeding on behalf of all the children, even those not directly involved in the challenge.

Will Challenges on Behalf of All the Children

When one child begins a will challenge, it is likely that all of the children will be impacted. Some children could be left with less of an inheritance than originally written in the will, while others are given more of the estate.

The most common type of will challenge arises when a parent completely disinherits one child, but splits the estate equally amongst their other siblings. The child then challenges the will before the courts and the courts may modify the will to make an adequate provision for the disinherited child. The other children are usually opposing the challenge, defending their case. In these instances, the children are usually arguing on their own behalf trying to maximize their inheritance.

In some cases, a child who defends against a will challenge might even benefit from the successful challenge and variation of the will. The case of Graham v. Chalmers (2010) shows how this might happen in BC.

In the case of Graham v. Chalmers, the will-writer, Delores, had named her two children, Janet and Sandi, and her two grandchildren as beneficiaries of her will. Delores had a legal obligation to provide an adequate, just and equitable provision to Janet and Sandi, though there was no legal obligation to give an inheritance to her grandchildren. Delores elected to equally distribute the estate amongst the two children and two grandchildren, 25% each. However, Janet found this distribution problematic because both of the grandchildren were Sandi’s children. In essence, 75% of the estate was being given to Sandi’s “side of the family” and 25% to Janet’s.

Janet challenged the will, claiming that she was not given enough of the estate – or an adequate provision for the proper maintenance and support of her life. The courts considered what ‘adequate provision’ means in this scenario, and came to the conclusion that the will did not provide adequately for Janet. The will was varied to give Janet and Sandi each 40% of the estate, and the grandchildren 10% each. In this case, Sandi was defending the claim as the executor, however, she ended up benefitting from the successful challenge. Instead of receiving 25% of the estate, she ended up with 40%.

As a beneficiary of a will, you can still be impacted by a will variation challenge that you are not directly involved in. If other beneficiaries are challenging a will claiming they’ve been unfairly disinherited, you should be prepared to lose parts of your inheritance to the variation, or maybe even gain some. Any will challenge in BC will proceed on behalf of everyone who may have been unfairly disinherited or unjustly compensated. If you’re unsure how you might be affected by a family member’s will challenge, contact an experienced estate lawyer today.