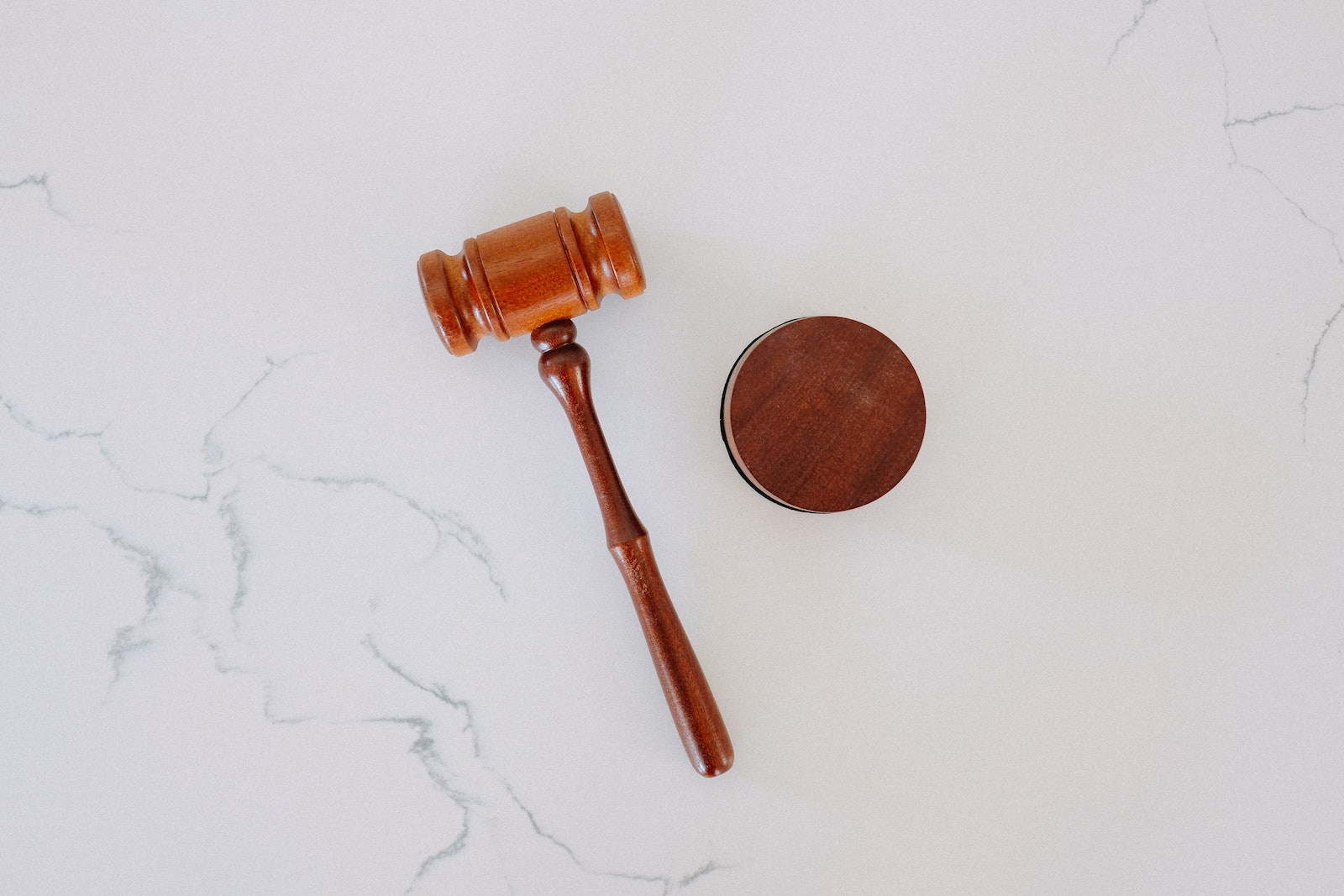 As a beneficiary of a will, it can be frustrating to sit helplessly waiting while the will’s executor fails to administer the estate as expected. Unfortunately, executors sometimes cause intentional delays, are incompetent in their administration, or even abuse their powers to commit theft of estate assets. When this happens, beneficiaries are the ones who suffer – estate assets change in value over time, maintenance costs accumulate, depleting the estate’s value, and the distribution of assets is not always done in a fair and timely manner. In these situations, beneficiaries may be able to have the executor removed and replaced.

According to the judgement in Nieweler Estate (Re) (2019), there are four categories of conduct that will warrant a removal of an executor:

The case of Radford v. Wilkins (2008) exemplifies the process through which the courts will change an executor. The factors that are considered when determining whether or not to remove an executor are:

The purpose of an executor is to, in a timely manner, properly administer the estate according to the terms of the will while acting in the best interests of the beneficiaries. The courts will always be wary of having an executor removed because they have been specifically appointed by the testator as a part of their last wishes. However, when executor removal is necessary to protect the beneficiaries’ welfare, the courts will issue a removal order. Executor removal is viewed as a last resort option for the courts.

An application can be made by any interested party (someone who has a legal stake in the estate) to remove the executor if they’re failing to fulfill their duties. Among other reasons, some of the most common grounds for executor removal include undue delay, refusal to act, and fraudulent behaviour. A delay by an executor is when the executor is actively working to fulfill their duties, however, there is a delay which cannot be reasonably explained. Refusal to act by an executor is when they are completely refusing to advance the administration of the estate. Refusal to act on the part of an executor is commonly purposeful and rarely reasonably justifiable, especially considering that executors are allowed to renounce their responsibilities at any time. Fraudulent behaviour relating to the administration of the estate assets will also result in the executor being removed. Executors also must release a full account of everything that went into and out of the estate to its beneficiaries. If the beneficiaries don’t agree with the accounts, believing that there may have been fraudulent activity or a miscalculation of estate assets involved in the accounting, they can have the account reviewed by the courts in a passing of accounts.

In the case of the Kajaks Estate (2016), the executor had failed to administer and distribute the estate after 9 years following the testator’s death. The executor was constantly delaying the process in an attempt to coerce the beneficiaries to agree to change the will to benefit the executor more substantially. It was evident to the court that not having received their portions of the estate for 9 years was impacting the welfare of the beneficiaries. Further, the executor demonstrated a lack of reasonable fidelity as there was no reasonable explanation for these delays. The courts granted an executor removal on these grounds so the estate administration process could move forward.

When an Executor Removal won’t be Granted

The Canadian common law principle of the executor’s year is a general guideline for executors, advising that the administration process should be complete within a year from the testator’s death. During this year, interested parties are expected not to interfere as the administration process can be lengthy depending on the complexity of the estate plan. It’s unlikely that any claims against the executor will be recognized by the courts during the executor’s year, however, claims for removal on the grounds of undue delay can be raised after the first year has passed. The executors year is essentially a grace period offered to the executor, though it is not legally enforceable.

It is often easier and faster to avoid executor removal during the estate administration process, however, removal is sometimes the only option in cases where the executor refuses to take action or causes undue delay. If you’re a beneficiary who is suffering at the hands of an executor, contact an experienced estate lawyer today to begin solving the problem sooner rather than later.