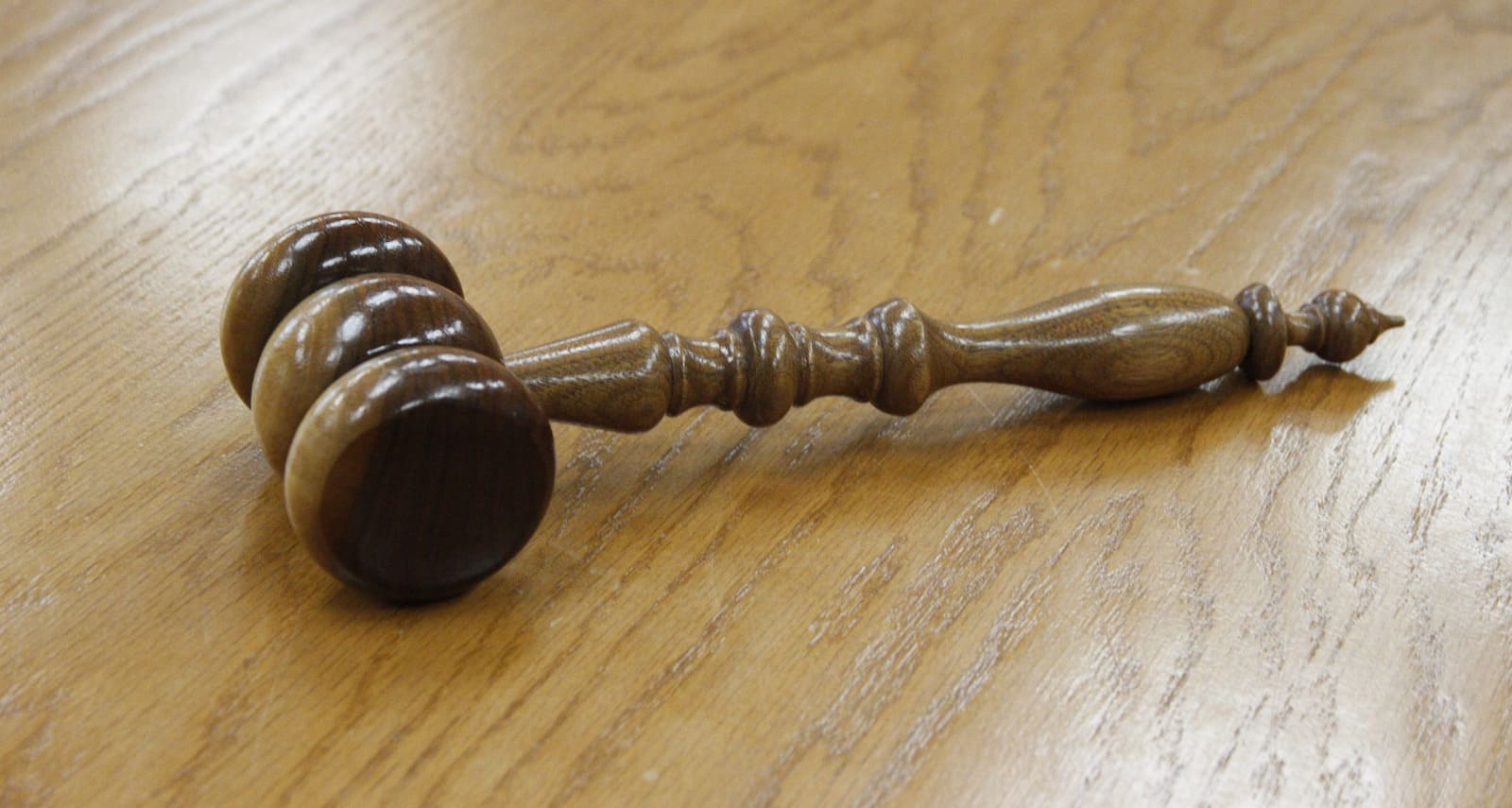 Sometimes, will writers are aware that a gift in their will is going to cause conflict between loved ones and could lead to litigation after their passing. In an attempt to prevent legal action from being taken, will writers can create an in terrorem clause. This is a clause in a will that makes a gift void if the beneficiary starts legal action challenging the will. By having an in terrorem clause in your will, you basically eliminate any chances of will challenges from beneficiaries as any challenges they raise would not result in any personal gain. Beneficiaries might be upset with the outcome of the will, but they won’t have any way to make a difference. The only logical challenge that a beneficiary could make is that the will is invalid altogether – which would mean the clause is invalid as well. An in terrorem clause can be valid in BC; however, there are specific guidelines and rules that must be met.

An in terrorem clause in a will is a provision explicitly stating that anyone who is entitled to a gift in the will is to have their gifts revoked if they start any litigation related to what was written in the will. The clause includes information on how any revoked gifts are to be handled. For a simple example, the will could state something along the lines of,

I declare that any beneficiary of the will shall have any benefits of the will revoked if they begin any litigation related to the will. Any revoked gifts under this provision are to fall into the residue of the estate.

While this seems straightforward enough, BC has strict laws on this matter and has shown to be quite particular when determining the validity of in terrorem clauses. In BC, there has yet to be a case where the courts have ruled an in terrorem clause valid.

When an In Terrorem Clause is Void

The third condition is where most legal disputes arise. Essentially, an in terrorem clause is voided when it’s against public policy or doesn’t include details of how the revoked gift is to be handled. This is called a gift over and the clause must have a gift over.

Examples in BC Case Law

In BC, there have only been a few cases disputing the validity of an in terrorem clause. Looking at the case of Kent v. McKay (as described above), the will writer had an in terrorem clause in his will which was deemed void. The will writer used the clause to prevent his children from taking action against the will. Since the clause restricted the children’s rights under the Wills Variation Act (WVA) (note that the WVA is not used anymore), it was ruled to be contrary to public policy. Children and spouses are entitled to an adequate provision for the proper maintenance and support of their lives and it’s important that they’re able to exercise this right in the event that the adequate provision isn’t made. In this case, the in terrorem clause may have been valid if it was not applied to the will writer’s children.

In the case of Bellinger v. Fayers (2003), the in terrorem clause was invalid because it lacked a gift over. The clause was an idle threat. In the will, the clauses stated

“IT IS MY FURTHER DESIRE, because of an expressed intention of one of the legatees to contest the terms of this my Will, that should any person do so then he or she shall forfeit any legacy he or she may be otherwise entitled to.”

This directly went against the third criteria. If the provision included a line saying that any gift that is revoked under this clause is to fall into the estate’s residue, then it could have been considered valid.

The Best Way to Avoid Will Challenges

While there are conditions where an in terrorem clause would be considered legally valid, the clause won’t do anything to ease any tension or anger amongst loved ones. They won’t be able to contest the will; however, they’ll still be angry about what was done with the will. It can be hard, but it’s best to simply talk with loved ones and explain to them why you’re making the provisions in your will that you’re making. Hearing from the will writer and understanding the reasoning behind a bequest is usually enough to ease a lot of tension. Often, loved ones want to have their opinions and voices heard and by talking with the will writer can ease this frustration.

Further, to avoid any legal challenges to your will due to poor will writing or preparation, you should get advice from an experienced BC estate lawyer. We can help to mitigate any risks of will challenges, ensuring your final wishes are respected.