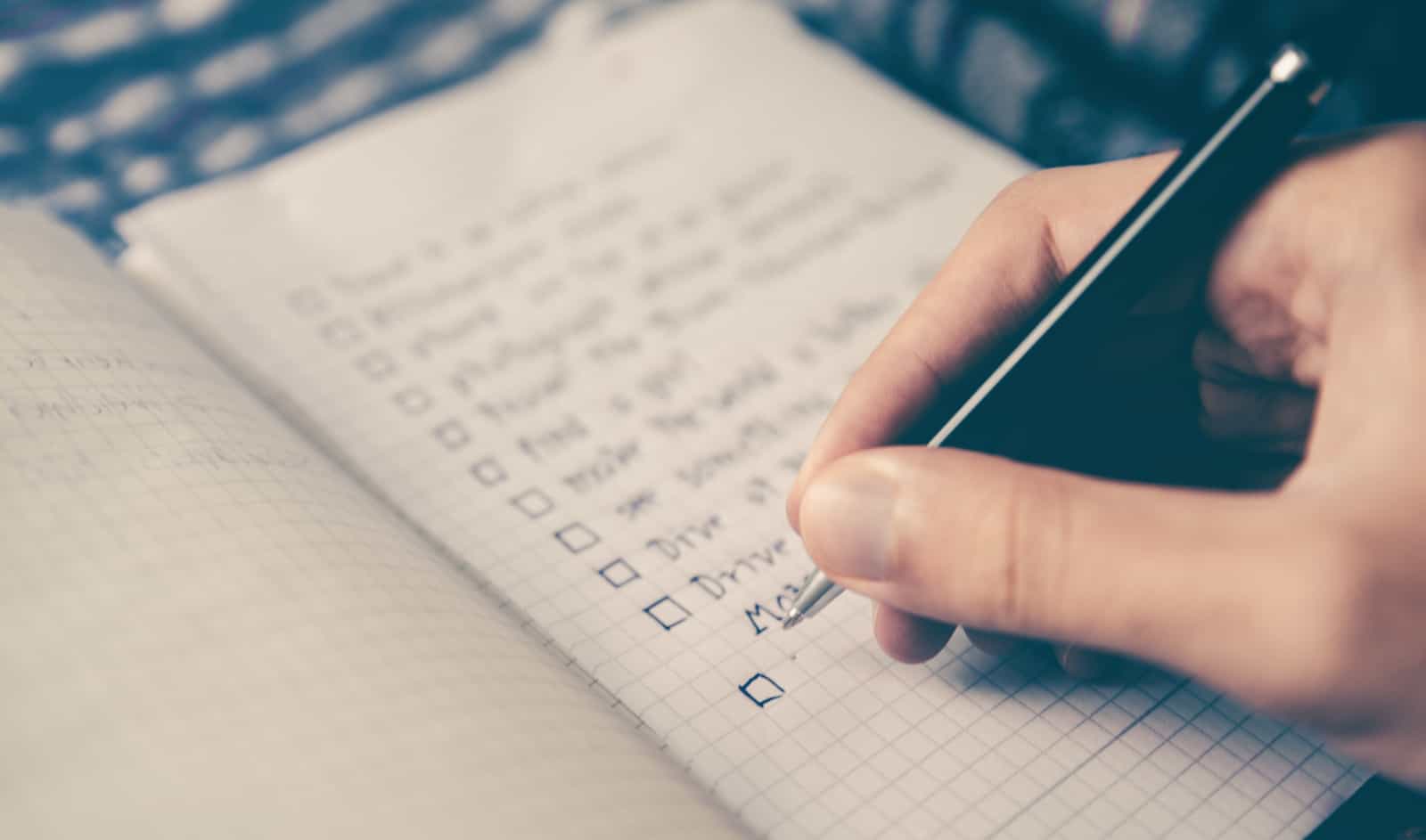 In BC, there are strict rules that govern when a will can be deemed a valid will: it must be (1) in writing, (2) signed and (3) witnessed by two or more people. In some cases, invalid documents can be ruled valid when it’s clear what the testator’s intentions were. You may have heard of the term holograph wills – this is a will that is hand-written by the will-writer and signed, but was not signed by any witnesses (or was not witnessed at all). Clearly this doesn’t fit the criteria of a valid will in BC; however, there are scenarios where this type of document could be cured into a valid will.

Holograph wills are usually made shortly before someone’s death as a quick way to jot down their intentions of how to distribute their estate because they were unable or unwilling to make a valid will. When there isn’t a valid will left by a person, the courts will try to cure documents that show their final intentions before having them die intestate (without a valid will).

Unfortunately, for those living in BC, holograph wills are not recognized under the Wills, Estates and Succession Act (WESA). If the above case happened in BC, the will would not be valid as it does not contain the three elements of a valid will. However, this doesn’t mean that writing a valid will is the only means of having a say in how your estate is distributed. In emergencies, such as the scenario of the Harris estate, it’s unrealistic to expect a will to be written in accordance with the law. Because of this, BC courts can cure testamentary documents that aren’t legally valid into a valid will.

Basically, the testamentary document must be authentic and representative of the deceased’s testamentary intentions – it must be the final expression of intention. In general, the closer that the document is to being a valid will, the higher chance it will have at being cured. If a person writes a formal holograph will that looks exactly as a last will and testament, it could very well be cured into a valid will by the courts. During the court process, external evidence can be used to help demonstrate what the testator’s final intentions were to support the courts in making their decision.

As of June 23rd, 2020, people are able to have their wills witnessed electronically in BC. While this isn’t a holograph will, it does make it easier for people to prepare a valid last will and testament in a short time frame. To have a will electronically witnessed, one must be in the virtual presence of two other people. This is commonly done through video conferencing programs such as Skype or Zoom. For more information, read our blog on electronically witnessing a will.

As a will-writer, the best way to ensure that you leave a valid will is to write one today. While the courts can cure testamentary documents into valid wills, it’s often the case that the courts are unable to cure the document, leaving the estate of those without valid wills intestate. Further, court proceedings are often stressful and time consuming for loved ones involved. It’s always best to mitigate risk and avoid court hearings when at all possible.

If you need help preparing a valid will or curing a loved one’s testamentary document, contact an experienced estate lawyer today. We can help to ensure that you or a loved one’s final intentions are respected and followed through.