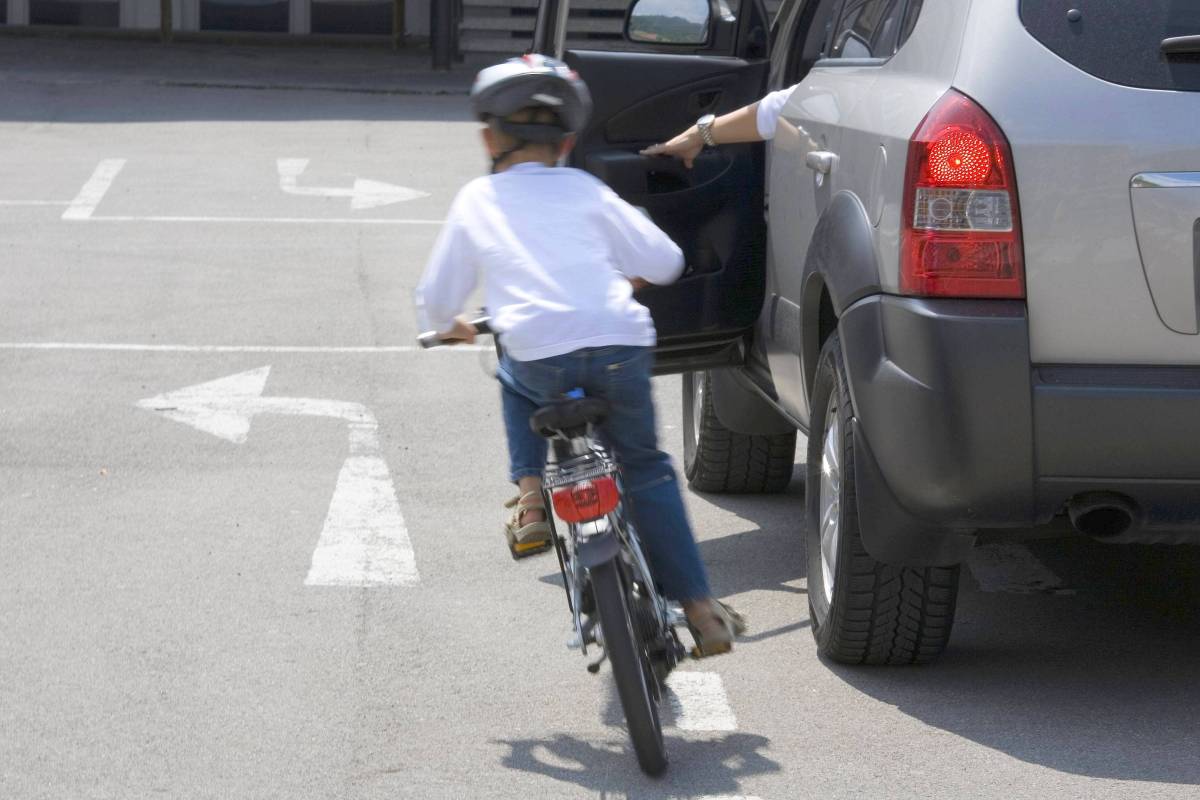 On November 6, 2009, a 16 year-old British Columbian who was riding his bike on a country road was forced off the road by an unidentified driver who was unaware of the cyclist’s presence.  As a result, the cyclist fell down a rocky embankment and was injured in his fall.  At the time of the accident, the vehicle had stopped in the middle of the road and the bike rider was passing on the right side of the vehicle when the vehicle suddenly moved to the right and forced the bike rider off of the road.  The trial court found the driver of the vehicle 70 percent responsible for the accident and the cyclist 30 percent responsible.  The Insurance Corporation of British Columbia (ICBC) appealed the decision and the appeal court (Ormiston v. ICBC), found that the cyclist was completely responsible for the accident.  The case is important as it illustrates the difficulties that the existing legal framework poses to how drivers and people who use bicycles are to share the road safely and the difficulty that arises when negligence for accidents between drivers and those using bicycles must be decided by the court.

The Facts of the Case

The plaintiff was riding his bike down a hill on a paved rural road.  The cyclist was travelling to the left of the “fog line” (the painted white stripe on the road that separates the road and the shoulder) because the shoulder was filled with debris.

A van passed the plaintiff at the top of the hill, and near the bottom of the hill, the van stopped in the middle of the road. The cyclist then proceeded, passing on the right of the stopped van.

The van suddenly moved to the right, cutting off the cyclist and forcing him onto the shoulder, over a concrete barrier and down a rocky embankment.  As a result the person on the bike was injured in their fall down the rocky embankment and sought compensation for his injuries from ICBC.

It could also be noted that had the motorist who had just passed the cyclist determined the position of the cyclist before moving right suddenly, the accident also would not have occurred.

Further, is the application of the law as it applies to motorists, to users of the road who are not motorists, appropriate?  Does it enhance road user safety overall?

Cyclists – Are they between a rock and a hard place when it comes to using the road?

As personal injury lawyers, at League and Williams, it is our opinion that the law as it stands does not clearly define how motorists and non-motorists who use the road, including those who ride bikes, are to share the road safely.  It is also our view that a strict application of the law as it applies to motorists and non-motorists, such as cyclists, may not promote the safety of all users of the road and may pose significant risks to non-motorist road users and in particular those on bikes.  As many of us at League and Williams commute to work by bike on a regular basis, the idea of passing a vehicle that is stopped on the left, strikes many of us as being an unsafe thing to do as it requires transiting across a through lane and would expose a cyclist to the risk of oncoming traffic – at the same time, the idea of being found entirely at fault should an accident happen because a driver fails to ensure that no cyclist is to his right before moving to the right, seems incredibly unfair and unjust.

It is also clear, that the number of people choosing to travel by bike is increasing, particularly in urban centres in British Columbia – where Vancouver recently reported that the number of people commuting by driving was becoming a minority of commuters with people being as likely to get to work either by using public transit or by cycling.  The safety of these users of the road needs to be protected as many of these road users are far more vulnerable to injury should an accident happen than drivers and their passengers.

Lawyers who represent cyclists injured in accidents need to be aware of both the actual rules of the road and the realities of safe cycling and they need to advocate effectively on their clients’ behalf to ensure that they can get access to fair compensation.  The recent decision of the court is troubling as it demonstrates a disconnect between the rules of the road, road safety, and protecting the most vulnerable users of the road – cyclists and non-motorists.

The lawyers at League and Williams have proven experience representing people who are injured while cycling and can guide them to the best possible resolution.  If you are a person who has been injured while cycling – contact us at 250-888-0002 or email info@leaguelaw.com.  We provide free consultations and are happy to work with you to get you the best result possible for your cycling injury claim.