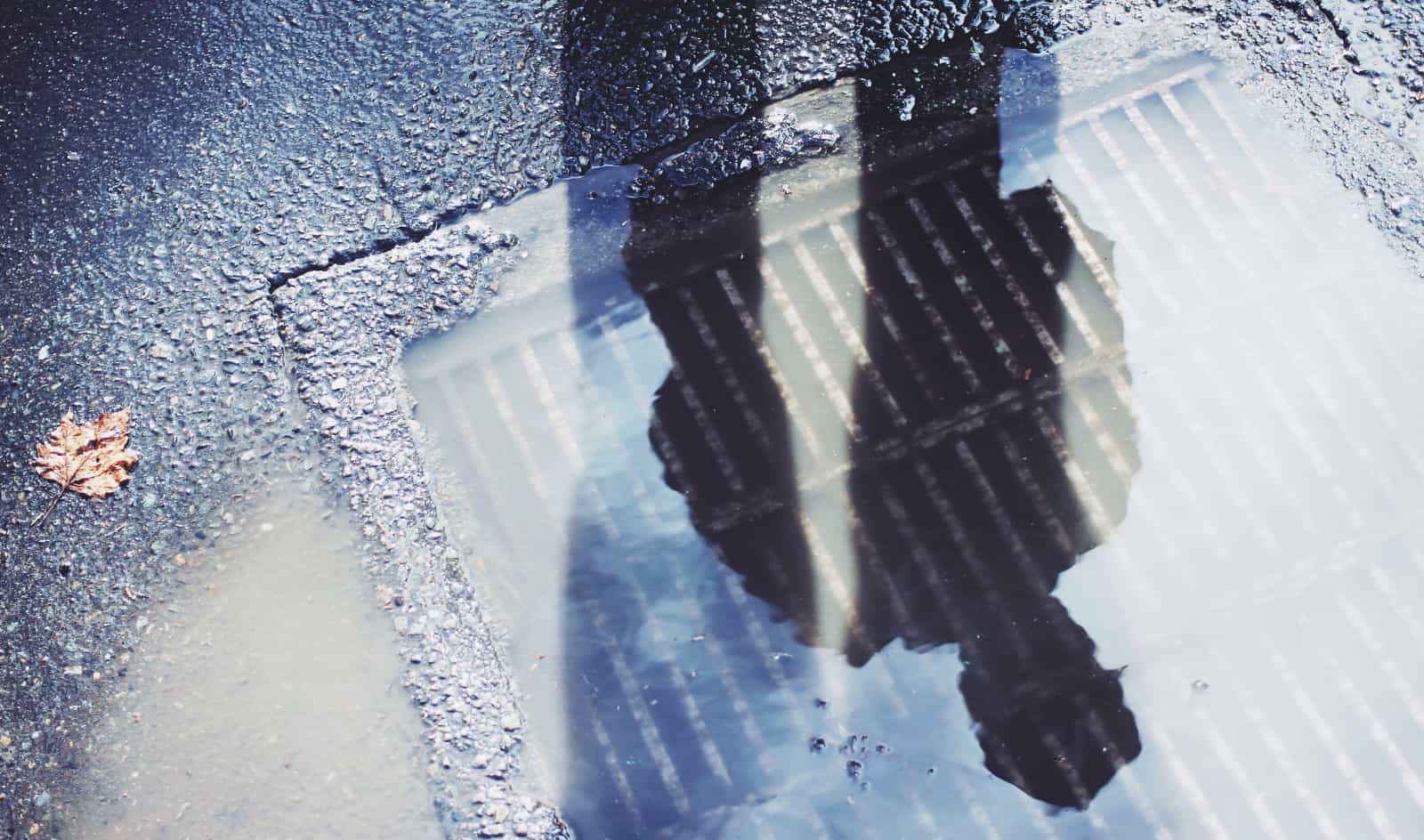 In North Vancouver, a tragic accident occurred at a Real Canadian Superstore when a woman slipped and fell, resulting in severe injury to her head. The case of Harrison v. Loblaws Inc. (2018) entails the importance of store policies and when a store can be held liable for an accident such as a slip and fall.

How the Slip and Fall Injury Occurred

In this case brought to the BC Supreme Court, a woman was shopping at the Real Canadian Superstore (owned by parent company Loblaws Inc.). As she walked down an aisle, she failed to notice a large pool of liquid laundry detergent spilled all over the ground. She stepped into the spill and immediately “extended her hands in a manner akin to what one does when surfing as she started to slide towards the end cap.” The woman eventually fell, hitting her eyebrow on the end cap of the aisle. Still sliding, the woman fell backwards, smashing the back of her head against the floor and landing in the pool of blue laundry detergent. A customer rushed to her aid, as there was blood underneath her. Her clothing and hair were soaked with the detergent. An ambulance arrived at the scene and she was taken away on a stretcher to the hospital. The woman had no recollection of the time between hitting her eyebrow to landing on her back. She also could not recall various pieces of the day, such as periods of time spent in the ambulance or at the hospital.

Prior to the accident, among other traits, the woman was described as active, engaged, outgoing, fun loving and hard-working. After suffering this severe blow to the head, she is unable to work her job, her mood and personality have completely changed, and she suffers frequent headaches, dizziness, difficulty concentrating, frustration, etc. Unfortunately, this woman’s quality of life diminished as a result of the injury.

Under the Occupiers’ Liability Act in BC, to not be held responsible for injuries sustained on one’s property, the property owner or occupier must take reasonable steps to keep their premises safe. This act is designed to protect both parties involved. Customers can expect businesses’ premises to be safe and not have to fear for injury; and on the other hand, businesses can expect to be safe from liability in the event of an accident, assuming that they are acting in a reasonably safe manner.

The woman sued Loblaws Inc. for negligence, claiming that the employees did not take the reasonable steps to keep the store’s premises safe. To summarize, Superstore’s defence was that they had “sweep logs” for employees, where they specified which employee was responsible for cleaning each section of the store every hour. The sweep logs vaguely described the various areas of the store. The aisles had recently been moved and the logs did not accurately reflect these changes. Problems arose when the employees could not, in specific detail, describe each section of the store according to the sweep log. Because of this ambiguity in the sweep logs, the defence could not prove that the location of the detergent spill was recently monitored or cleaned.

This Superstore location also failed to follow the company’s incident reporting policy. The store manager did not fill out an incident report, keep a copy of the sweep log, record the names of staff that were working, take photos of the scene, produce a drawing of the scene or get a statement from each employee working at the time of the accident. This made it clear to the courts that, while Superstore did have a policy in place to reasonably prevent accidents like this, the store failed to follow the policy for this accident.

If the sweep logs accurately represented the premises and the manager closely followed the company procedures following the incident, it may have been deemed that this Superstore did take the reasonable steps to keep their premises safe. However, this was not the case and the judge ruled in favour of the woman. She received a total of $755,000 in compensation for

While the woman won this settlement, she still must live with the injuries she sustained, possibly for the rest of her life. We encourage everyone to be careful in their everyday lives and to constantly be aware of where you are stepping. If you or someone you know has been injured in a slip and fall, contact an experienced injury lawyer to help.

For more information, read our page on slip and fall injury claims in BC.

Have a question about slip and fall claims or a different legal topic? Contact us for a free consultation. Reach us via phone at 250-888-0002, or via email at info@leaguelaw.com.