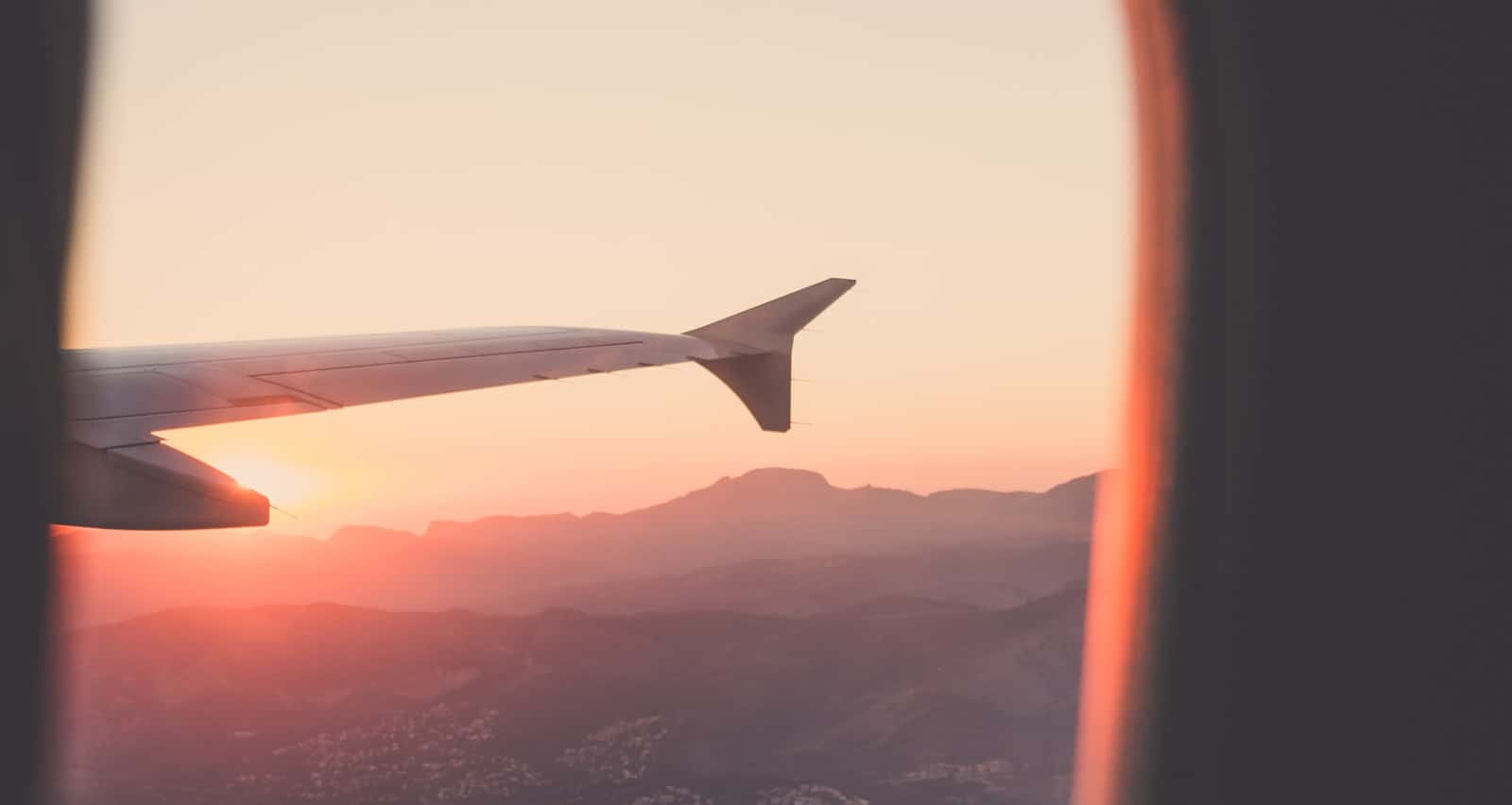 A Penticton woman recently filed an air traveler injury claim against Air Canada for an injury she sustained during the embarking of an aircraft traveling from Vancouver to Penticton. The woman is a wheelchair user who always requests an aisle seat when she is flying because she needs to be able to move the armrests out of the way to safely transfer herself from the wheelchair and into her seat. Typically, the airline accommodates her request for an aisle seat; however, Air Canada denied her request for the flight on which she was injured.

How the Injury Happened

Because the woman’s aisle seat request was not accommodated, she had to rely on airline staff to assist in transferring from her wheelchair into her seat. Without first consulting the woman, two airline staff attempted to lift her by her arms into her seat.  This resulted in the passenger immediately screaming out in pain because she had suffered an injury to her shoulders and arms from being improperly lifted by the airline staff.

Injury Claims for Injured Airline Passengers – What can be Compensated?

In BC, a person who is injured as the result of someone else’s negligence can claim damages by filing a civil lawsuit against the person or organization responsible for the injuries.  In this case, the injured passenger has filed a civil lawsuit against Air Canada, claiming that the airline crew were negligent when they lifted her by her arms to transfer her from her wheelchair and into her seat.  It is important to note that there are time limits for filing such a claim, called limitation periods.  In BC injury claims must be filed within 2 years of the person knowing that they are injured which is typically the date of injury.  Those who are injured negligently can claim compensation for the following damages:

What Must an Injured Passenger Prove in order to be Compensated?

From a legal perspective, airline injury claims are often different from most other injury claims because international treaties, such as the Montreal convention may apply whenever the flight involved is international.  If the flight is a domestic intra-provincial flight, as it is in this case (traveling from Vancouver to Penticton), the claim is a standard injury claim, and international treaties such as the Montreal Convention, do not apply.  In a standard injury claim, the injured person must show that airline, in this case Air Canada, was negligent and as a result of that negligence the passenger was injured.  The injured passenger must also provide evidence as to the magnitude of the damages that have been suffered.  The injured passenger’s lawyer works to collect evidence and to demonstrate how the airline’s staff failed to operate in a reasonably safe manner and failed to meet the standards of safety for an airline in this situation.  The injured passenger’s lawyer will also work to collect information to help determine what is a fair amount of compensation that should be awarded to the passenger for their injuries.

As of this date, this case is still awaiting trial so it is not yet known what compensation has been awarded in this case.

Want to learn more about air traveler injury claims? Find more information at https://www.leaguelaw.com/our-services/bc-injury-claims/air-traveler-injury-claims or contact us for a free consultation. Reach us at 250-888-0002, or via email at info@leaguelaw.com.