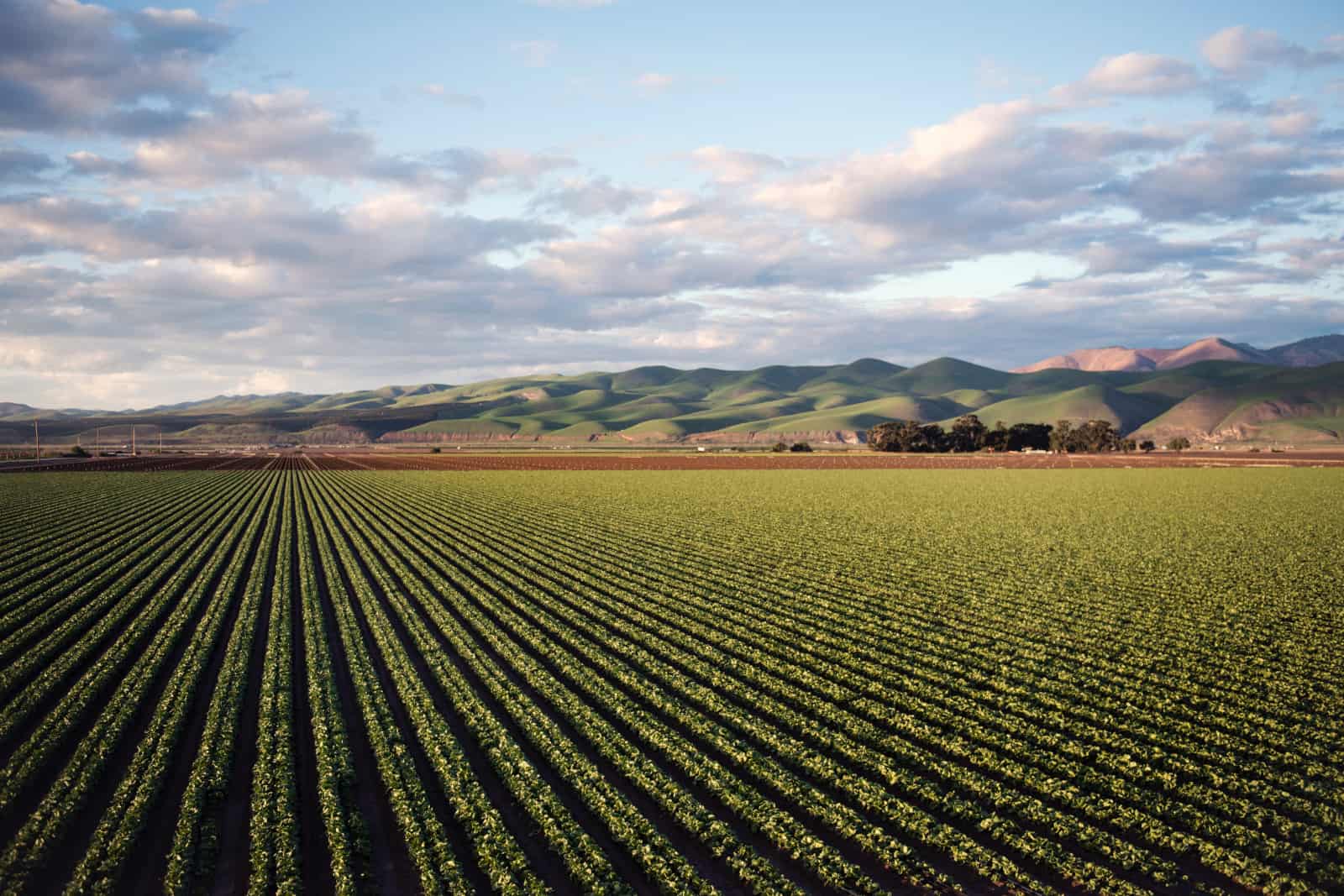 A recent case brought in the BC Supreme Court involved unfair wills with an estate distributed unequally amongst sons and daughters. The case of Grewal v. Litt (2019) involved six children and their parents’ mirror wills which were drafted to reflect cultural traditions not present in Canada. When the siblings were all young, the Litt family immigrated to Vancouver from India and lived on a farmland. The family managed to maintain a successful farm business and the property was valued at approximately $9 million at the time of trial. Upon the death of both the parents, their will stated that:

The daughters argued in court that this is an unfair will and that they were discriminated by their parents due to their gender. They rooted their argument in the fact that they contributed just as equally, if not more than, the brothers, to the family farm doing various tasks and chores. They further explained how the parents discriminated against them throughout their lives, giving the sons more gifts and less chores to do. The daughters argued that this was due to Sikh traditions where it is common practice to favour sons over daughters.

On the other hand, the sons both agreed that the will was unfair, but they were not in accordance that they should all be given an even share of the estate. They conceded that the daughters should be given more of the parents’ estate, but the sons and daughters could not agree on a number. The sons argued that the parents’ testamentary autonomy should still be respected and they as sons should receive a higher share of the estate – the will should be varied but it should also not be split evenly amongst the six children.

In the End, Was the Will Unfair?

The case went through a thorough analysis of the contributions of each of the children on the family farm. The purpose was to determine if, according to the Wills, Estates and Succession Act, “the will provided an adequate provision for the proper maintenance and support of the will-maker’s spouse or children.” If the court deemed the will did not, it would vary the will to represent an adequate, just and equitable distribution for all the children, without rewriting it.

Ultimately, the judge ruled that the parents had a moral obligation to their daughters and their will was unfair as it did not meet that obligation. To remedy the situation, the judge varied the will to give the daughters each 15% (up from 1.7%) and the two sons each 20% (down from 46%) of the parents’ estate. This is approximately $1.35 million to the daughters and $1.8 million to the sons. While this is not an even split, this ruling is much more equitable than the original distribution planned by the parents in their wills. The ruling persevered the parents’ traditional wishes for their estate to the extent possible without falling into discrimination that is not compatible with modern Canadian social values.

This case helps to exemplify the purpose of the Wills, Estates and Succession Act and how it can help those who have been disinherited unfairly. This case shows how an unfair will can be revised to reflect the will writer’s primary intentions, while also doing right by the succeeding spouse or children.

If you or someone you care about has been left out of an estate unfairly, the lawyers at League and Williams are here to help, please call 250-888-0002 or email us at info@leaguelaw.com for a free consultation.