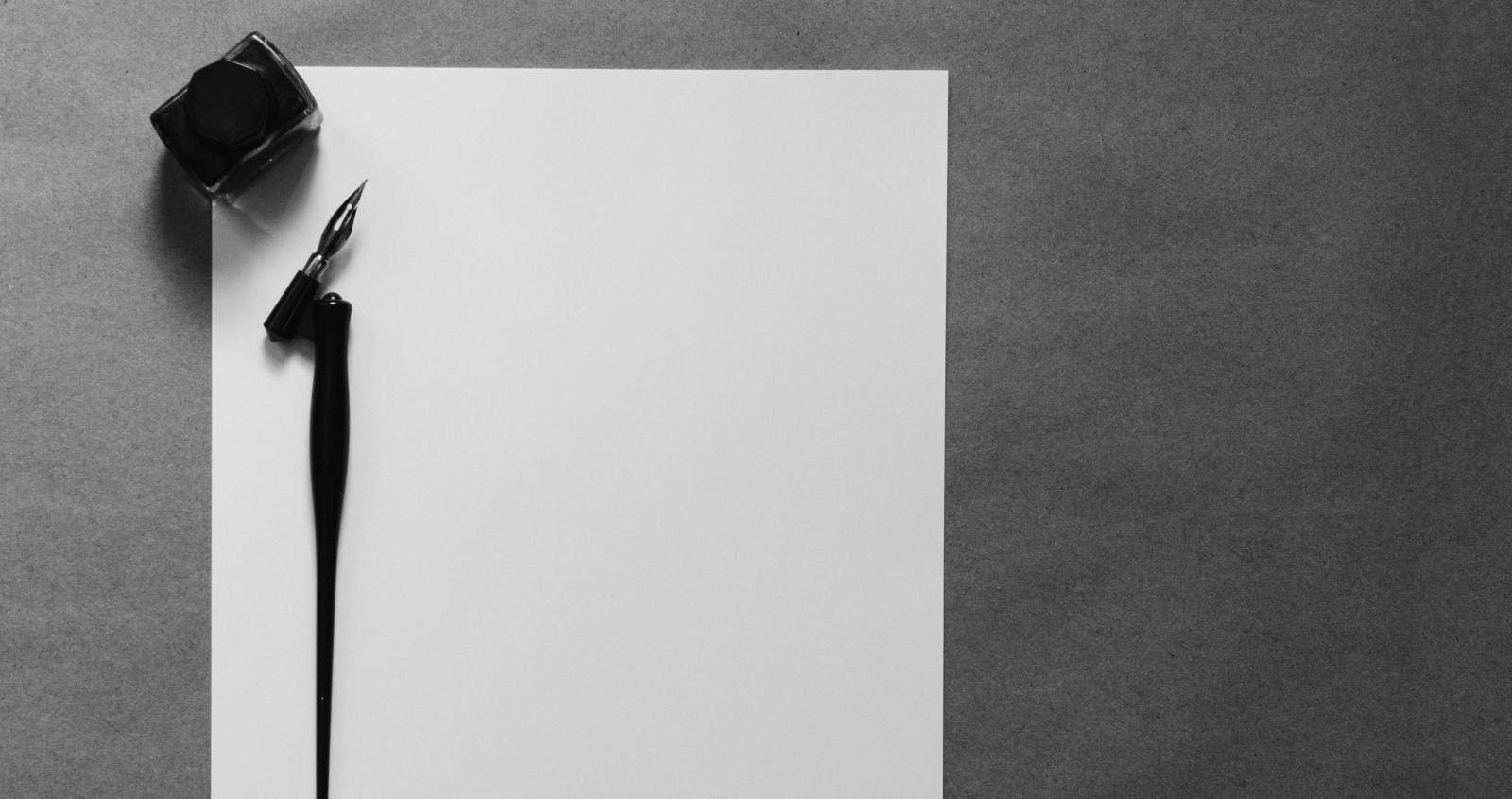 A BC woman found dead without any legal will written in her name left a hand-written note in her car explaining her final wishes for how she wanted her estate to be distributed. The question before the courts was whether this note could be pronounced a valid will or if this woman had died intestate (without a legal will). In BC, the criteria for what makes a document a valid will is rather straightforward. The will or testamentary document must satisfy these three criteria:

When the Courts Can Rule an Invalid Will as Valid

According to the Wills, Estates and Succession Act (WESA), the courts have the ability to make a curative provision to an invalid will. Essentially, this means that if a will does not satisfy the above requirements, the courts can “fix” the deficiencies of the will and validate it. A judge only makes a curative provision to an invalid will if they are satisfied that the will was authentic (written by the owner) and truly representative of the owner’s intentions at the time of their death (i.e. the document was meant to be their final will despite its deficiencies).

Well, you’re probably wondering, what does this mean? Can a simple note be an effective will in BC? Let’s analyze the case mentioned above.

The Case of the Hand-Written Note

The woman had suffered with depression for years and her death was deemed to be a suicide. The note was located in her car, near where her body was found. The note outlined precisely how to distribute her estate upon her passing. It was evident that this was an attempt to create a valid will. Comparing this to the criteria of a valid will above, the note was in writing and signed at the bottom, but it was not witnessed by anyone. A will that is clearly violating one of these requirements is an invalid will in BC unless:

The question now was whether this note could be deemed an effective will through a curative provision by the courts.

Was the Note Written by the Owner?

The woman’s spouse stated that this note was clearly her handwriting. One of her brothers also confirmed that it looked like her handwriting. The signature at the bottom was compared with her past signatures, such as on her bank cards and was a close match. There was no evidence that this note was written by someone else, and the judge ruled that this had been written by the woman – it was cured and considered a valid document.

Did the Note Truly Represent her Final Intentions?

The spouse, who lived with the deceased prior to her death, searched through all of her belongings to find any note or document representing a will. He did not find anything. There was also no will found under her name with the Vital Statistics Agency. Among other factors, the judge noted the following in determining if this note was her final intentions:

This case demonstrates the courts ability to honour a person’s final wishes even when proper will-making procedures were not followed. If the courts had ruled that this note was invalid and could not be revised, then the woman would have died intestate and her estate could only be given to either her mother or spouse.

For more information, read our page on when a will is considered invalid.