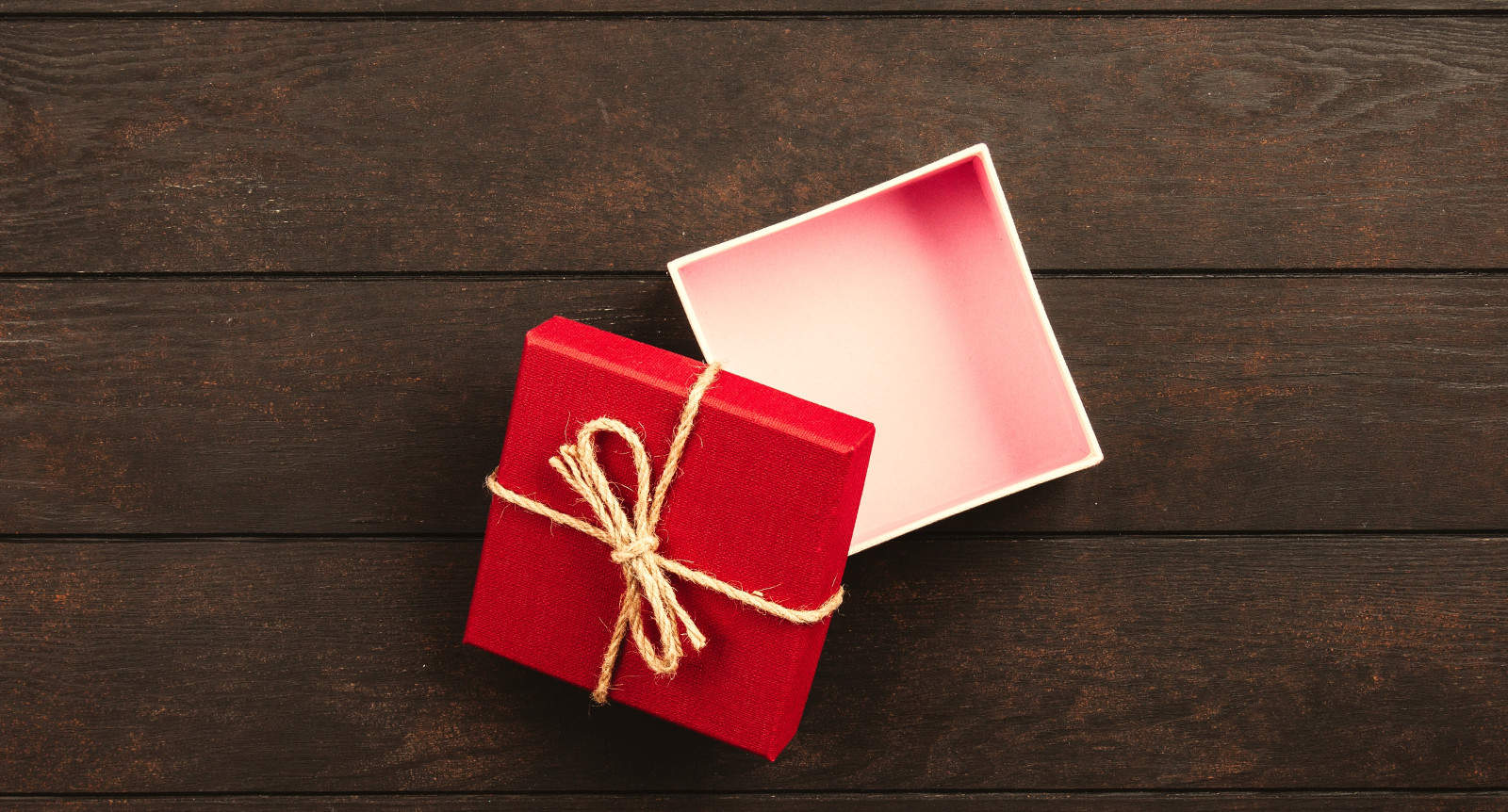 In BC, many assume that they are able to dispose of their estate in their will in any way they please – to any person or organization. This isn’t necessarily the case; BC has a few exceptions where an estate gift will be ruled void and the courts must modify the will. The first exception is for unfairly disinheriting a child or spouse. Adequate provisions for the proper maintenance and support of the will-writer’s spouse and children must be made or else the will can be challenged and modified if there are not valid reasons for disinheriting.

Another exception is when a gift is named to benefit an illegal activity or organization, or when it is contrary to public policy in Canada. While it’s clear what illegal means, it can be vague and difficult to describe what public policy is and what it means to go against it. A case in New Brunswick helps to clarify what a gift against public policy is, and when a gift can be ruled void.

In the case of McCorkill v. Streed (2014), the will-writer named the entirety of his estate to a white supremacist, Neo-Nazi organization in the US. The will-writer’s sister challenged the will, claiming it was against public policy. She sought to have the gift (approximately $250,000 CAD) to this organization ruled void.

The courts went through a thorough investigation of the organization’s visions, goals, history, and affiliations. Even though this organization was based out of the US, the courts needed to be certain that it did not violate the Criminal Code of Canada. In determining the usage of the term “public policy”, the courts quoted a past case in stating that:

“The term ‘public policy’ cannot be comprehensively defined in specific terms but the phrase ‘against public policy’ has been characterized as that which conflicts with the morals of the time and contravenes any established interest of society.  Acts are said to be against public policy ‘when the law refuses to enforce or recognize them, on the ground that they have a mischievous tendency, so as to be injurious to the interests of the state, apart from illegality or immorality’.”

What Does This Mean for Future Void Gifts?

Since the Supreme Court of Canada later rejected an application for appeal of this case, it makes it clear that people can’t name hate organizations as beneficiaries of their wills in Canada. Essentially, giving estate assets to an organization that practices acts of hatred contradict public policy in Canada.

A common response to this case is, why? People are often confused as to why the law restricts people from disposing of their estate as they see fit. Ultimately, it’s your estate and you should be able to do whatever you wish with it, right? The reason is because Canada’s Criminal Code has the purpose of minimizing crime in Canada. By giving funds to hate organizations, such as the one described in the case of McCorkill, it is promoting its operations and further keeping the organization alive. Canada strives to mitigate hate and racism in the country because these acts can lead to violence and injury to Canadian citizens.

If you’re an executor or beneficiary of a will that has a gift that you believe is contrary to public policy, contact an experienced estate lawyer today. We can help to identify whether the gift should be void and possibly begin the challenge process with you.