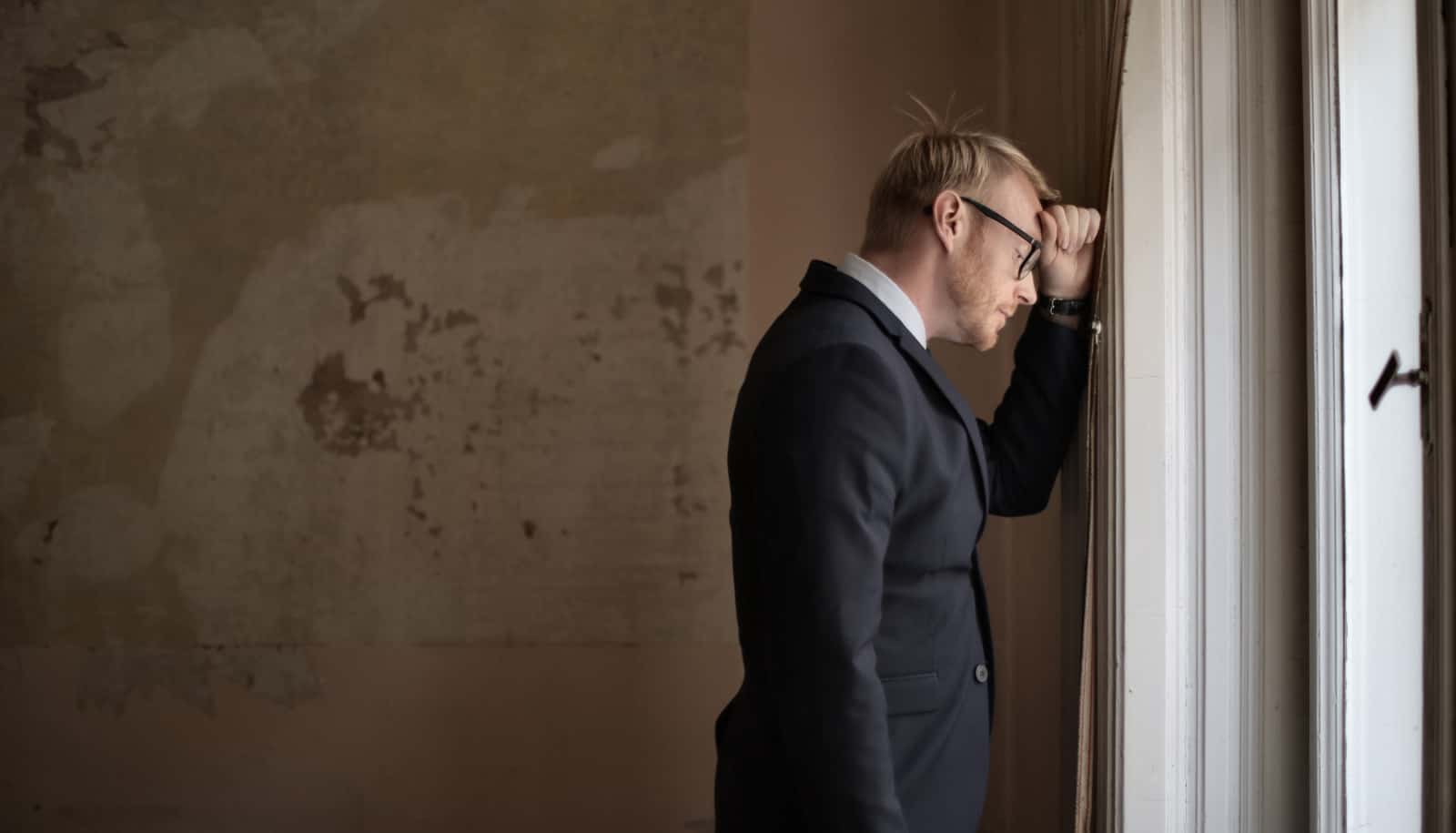 Wills in BC can be ruled invalid if a claimant can prove the testator was under undue influence from an interested party at the time of the will writing. Undue influence is described in British Columbia as

“An influence causing the execution of a will which pretends to express the will-maker’s mind, but in reality, does not, and expresses something else which he or she did not really mean.”

It’s difficult to prove an undue influence claim because the influence must be so significant that the testator’s wishes were overpowered and are not reflected in the will. Suggestions and persuasion are allowed in BC and are not considered forms of undue influence. The most common successful undue influence claims involve a will-writer who was tricked into giving a larger portion of their estate to someone undeserving. Usually, this is someone who has recently entered the testator’s life and is given a significant portion of their estate.

An Undue Influence Claim: Who has the Burden of Proof?

The burden of proof is typically on the claimant to prove that the will-maker was under undue influence at the time of writing. Although, the burden of proof can shift to the defendant if the claimant shows a special relationship between the will-maker and the other person substantially benefiting from the will – known as the presumption of undue influence. The classic example of this is when the will-maker is a parent who is dependent on one of their children for their day-to-day care. Once this special relationship is established, it is the person who benefited from the will that must prove the gift was not made out of undue influence. If he or she cannot do this, the court can cancel or reduce the gift, or even set the entire will aside.

Will Writing While Terminally Ill

While unsuccessful, there was a recent case in the BC Supreme Court where a woman’s godchildren were claiming her will was invalid on the grounds of undue influence. The elderly woman was hospitalized in 2016 with an inoperable tumour in her brain. During her time in the hospital, she rewrote her will from 2009 – writing two new wills within five days. The woman had no children; however, her godchildren argued before the courts that she was under undue influence when writing these final two wills. They believed that both wills should be ruled invalid and the will from 2009 represented her final intentions. The defendants, the woman’s common-law spouse and his grandchildren, argued that the new wills expressed her mind and it represented her wishes. The new wills were similar in most aspects to the 2009 will; however, the new wills gave more to the common-law spouse and his grandchildren, at the expense of the godchildren’s shares of the estate.

The day the first new will was written, the woman met with a doctor who described her as aware of her terminal illness and she was able to acknowledge that she had a limited amount of time left in her life. The lawyer who helped prepare the will that day described her as very confused about why the lawyer was visiting and what he was doing with her affairs. The lawyer further explained that the woman could engage in conversation, had a clear memory of some things, but had troubles remembering things like the date and where she was. The woman also could not give the exact names of her grandchildren. Further, she was unable to answer the lawyer’s open-ended questions and needed prompts to give answers. It was clear that the woman was not in a sound mental state at the time of the will being prepared.

On the day of the wills officially being signed, the lawyer and her two legal assistants all confirmed that there was no implication that she was confused or did not understand what was happening. The lawyer explained clearly that the will did not have to be changed unless she wanted to make adjustments. The judge had to determine whether the woman’s mental state was due to her brain tumour, the stress of being told that she was terminally ill, or if she truly did not understand what was happening and her common-law spouse had exercised undue influence on her.

Was This Proof of Undue Influence?

By the facts of the case, it seems evident that the woman was persuaded to make these changes to some extent, likely by her common-law spouse. While there may have been significant influence, the godchildren could not prove that there was undue influence – that she was expressing something that she did not really mean in her will. She had spent nearly 30 years with her spouse, and it made sense that she would want to include his grandchildren in her will. The grandchildren were not strangers to the woman by any means, and she had been involved with them throughout their entire lives.

The judge explained how rewriting a will after being told one is in a terminally ill state is not an uncommon reaction. People who are in this position tend to think about their estate and what will happen upon their passing. In the end, the burden of proof was on the godchildren to prove that the woman was under undue influence and they could not do this to the satisfaction of the courts. Even if the woman wasn’t in the clearest mental state at the time, it was not proven beyond a reasonable doubt that she truly didn’t intend to make these changes to her will. The claim of undue influence was dismissed as the woman was ruled to have “had the requisite testamentary capacity to execute the wills and there was no evidence of undue influence.”

What This Means for Future Cases

This case helps to clarify how a claim for undue influence can be successful. Will-writing is stressful for most people, and it is assuring to know that final wishes will be honoured. In only the most extreme and conclusive cases will a court revise a person’s will. The doctrine of undue influence is meant to further ensure that will-maker’s true intentions are respected. If you think that someone you loved was under undue influence during their will making, contact an experienced estate lawyer today.

For more information, read our page on proving an undue influence claim in BC.