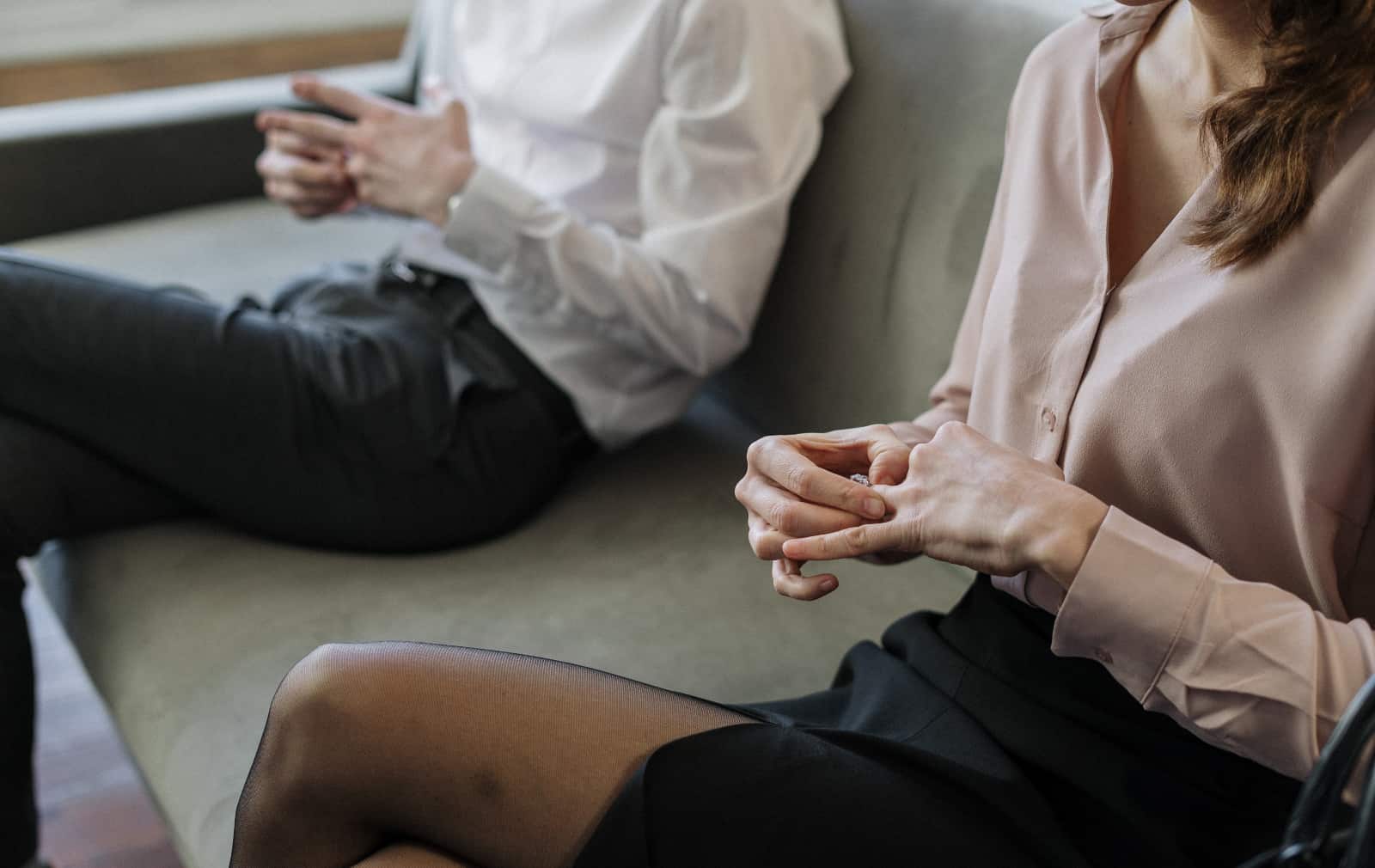 A Vancouver couple went through a divorce after 17 years of marriage, and later had a dispute over the spousal support payments they had agreed to in their divorce agreement. After the divorce, their three children spent most of their time living with their mother. As outlined in the divorce agreement, the father was to pay child and spousal support to the mother. The agreement was followed according to the terms and conditions for nearly 14 years until the ex-husband chose to bring the agreement before the courts. He argued that he should not have to pay any more spousal support and should be refunded for past payments.

What is Spousal Support?

Spousal support is commonly paid in the years after a divorce to ensure that both parties can afford to maintain their “normal” lifestyle after a separation. In this case, at the time of the divorce, the husband was making $185,000 per year and the wife was entitled to $1,400 per month in spousal support. The wife was not working at the time as she was taking care of their children, full-time. In addition to the spousal support, the wife was entitled to child support payments of $2,672 per month and 60% of the family’s assets.

According to the Divorce Act, spousal support must satisfy the following criteria:

The Divorce Agreement That Was Agreed to

Almost 14 years after the signing of the divorce agreement, in August 2016, the ex-husband claimed that he misunderstood their agreement. He was under the assumption that the spousal support was to be terminated on Feb. 1, 2007, not the date of when they could renegotiate. He argued that the payments should be discontinued, and he should be reimbursed for the excess spousal support he had been paying since Feb. 1, 2007.

Was the Ex-Wife Entitled to Even More Spousal Support?

During the trial, the ex-wife argued that she was owed more than $1,200 per month in spousal support. An expert reported that the ex-husband was making an estimated figure of $1,200,000 per year at the time of the trial (a significant increase from the $185,000 at the time of the agreement being signed). The ex-wife argued that this was partially because of the sacrifice she made to withhold her career and care for the children. He countered this by stating that the skills and abilities he learned had no connection to their past marriage whatsoever.

According to the Spousal Support Advisory Guidelines (SSAG), section 14.3 states that “some rough notion of causation is applied to post-separation income increases for the payor, in determining whether the income increase should be reflected in increased spousal support and, if it should by how much. It all depends on the length of the marriage, the rules adopted during the marriage, the time elapsed between the date of separation and the subsequent income increase, and the reason for the income increase (new job versus promotion with the same employer, or career continuation versus new venture).” Keep in mind that the SSAG is not the law in BC, but judges use it to help base their decisions.

The judge ruled that while the ex-husband went through an employment change, the skills he learned to further advance his career could not be traced back to the marriage. The wife was determined to have “made no contribution” to his training or his business.

The trial judge ruled no changes to be made to the divorce agreement other than a firm termination date of October 2021 for the spousal support. Both parties lost their arguments in this trial; however, the ex-wife went on to later appeal the judgement.

In the appeal trial, the court found a mistake of law with the previous judgement. The judge determined that the courts “must intervene when there is a material error, a serious misapprehension of the evidence, or an error in law.” While the wife may have not explicitly contributed to the husband’s newfound success, she still limited her ability to pursue her own career. The couple made “a joint investment in one career.” While she was taking on the caring responsibilities in the family, she was unable to further pursue a career of her own. She argued that if she chose not to do this, she would have a higher-paying job than she currently has now.

The judge allowed the wife’s appeal, with the specific spousal support numbers allowed to be discussed at a future date. The courts noted that according to the SSAG, the original $1,400 per month that she was receiving was much lower than suggested – the spousal support should have been in the range of $2,947.89 – $3,930.51. Using this approximation, the wife could expect a monthly support payment closer to $20,000 due to the ex-husband’s new income. The termination date for the payments of October 2021 was also removed by the appeal judge.

How You Can Learn from This Case

To learn from this case, we encourage you to consider a prenuptial agreement before marriage. A properly documented prenuptial agreement could save you countless hours of stress in the unfortunate situation of a divorce. Further, writing a prenuptial agreement with your partner is a good opportunity to reflect on and plan for the future. If you’re already married, a separation agreement is also an option; however, it won’t be as effective if written too late.

Looking for more information? Read our page on divorces and the law in BC.

Have a question about this topic or a different legal topic? Contact us for a consultation. Reach us via phone at 250-888-0002, or via email at info@leaguelaw.com.