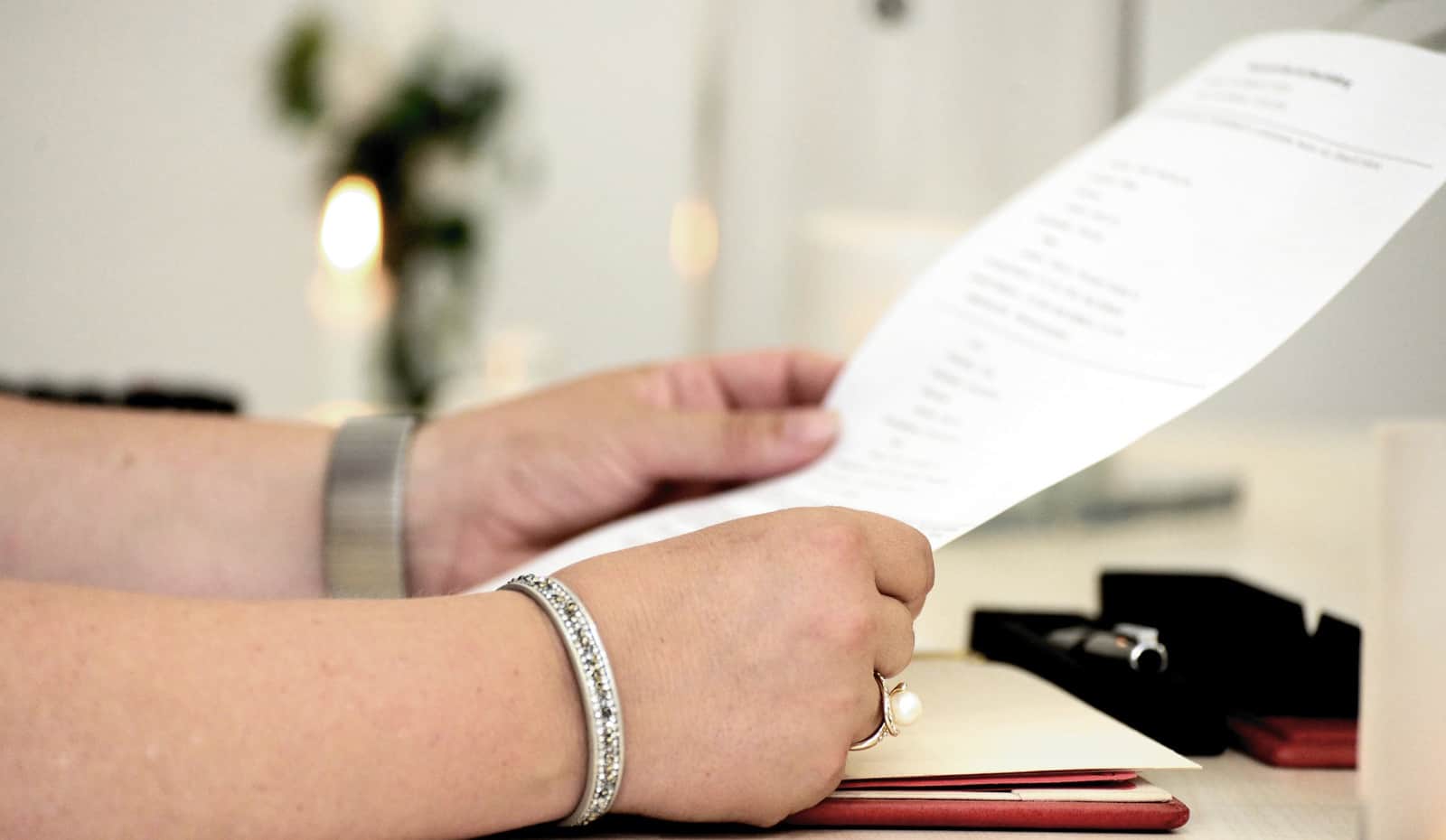 Why Probate Your Will?

In BC, it’s necessary to probate your will if your entire estate is valued higher than $25,000 (excluding assets held in joint tenancy or with designated beneficiaries), or if you own any land. After applying for probate, a grant of probate is given to the executor who can then prove to banks that they have authority over the estate. The purpose of probating a will is to guarantee that large assets are not improperly handled after the owner passes away.

The Process of Probating a Will

To obtain a grant of probate, an application to the court is made by filing a requisition and evidence in support of the applications including:

In some circumstances, other affidavits may also be needed – and it may also be necessary to inform the British Columbia Public Guardian and Trustee of the application for probate. In addition to a grant of probate, a person may also need to apply for letters of administration from the court. A full list of the probate forms is available at the Province of British Columbia’s website.

If you’re going to probate your will, you should expect to pay approximately 1.4% of the total estate’s value, plus a $200 court filing fee. If you’ve identified that you need to go through probate even though your assets are valued below $25,000, the probate fees will be waved.

Why Prove a Will in Solemn Form?

The Process of Proving a Will in Solemn Form

Proof in solemn form is an extensive process as all those involved in the will-making process can be necessary to provide evidence as witnesses. All interested parties are notified of the process. A case in Vancouver from 2009 is a clear example of when and why the courts would require a proof in solemn form.

The case of Romans Estate v. Tassone (2009) demonstrates an instance where an executor is ordered to prove a will in solemn form. Romans gave his house to Tassone, but later signed in his will that a third party, Cardinal, be given the estate home. After Romans passed away, Cardinal sued Tassone, claiming that Romans did not have the capacity to give the house to him and that he used undue influence to receive the house. The judge said that Cardinal must prove the will in solemn form in order to have grounds to sue Tassone; if the will was not conclusively valid, there was no reason to begin the trial. If this will was successfully proven in solemn form, then Cardinal would be awarded the estate because this would mean the will was a valid, final will.

In Romans’ estate trial, the will’s validity was in question, a beneficiary took action, and as a result, a proof in solemn form was required.

If you need legal advice on how to probate a will or how to prepare a proof in solemn form, contact an experienced estate lawyer who will ensure that estates are distributed as intended by the will-writer.