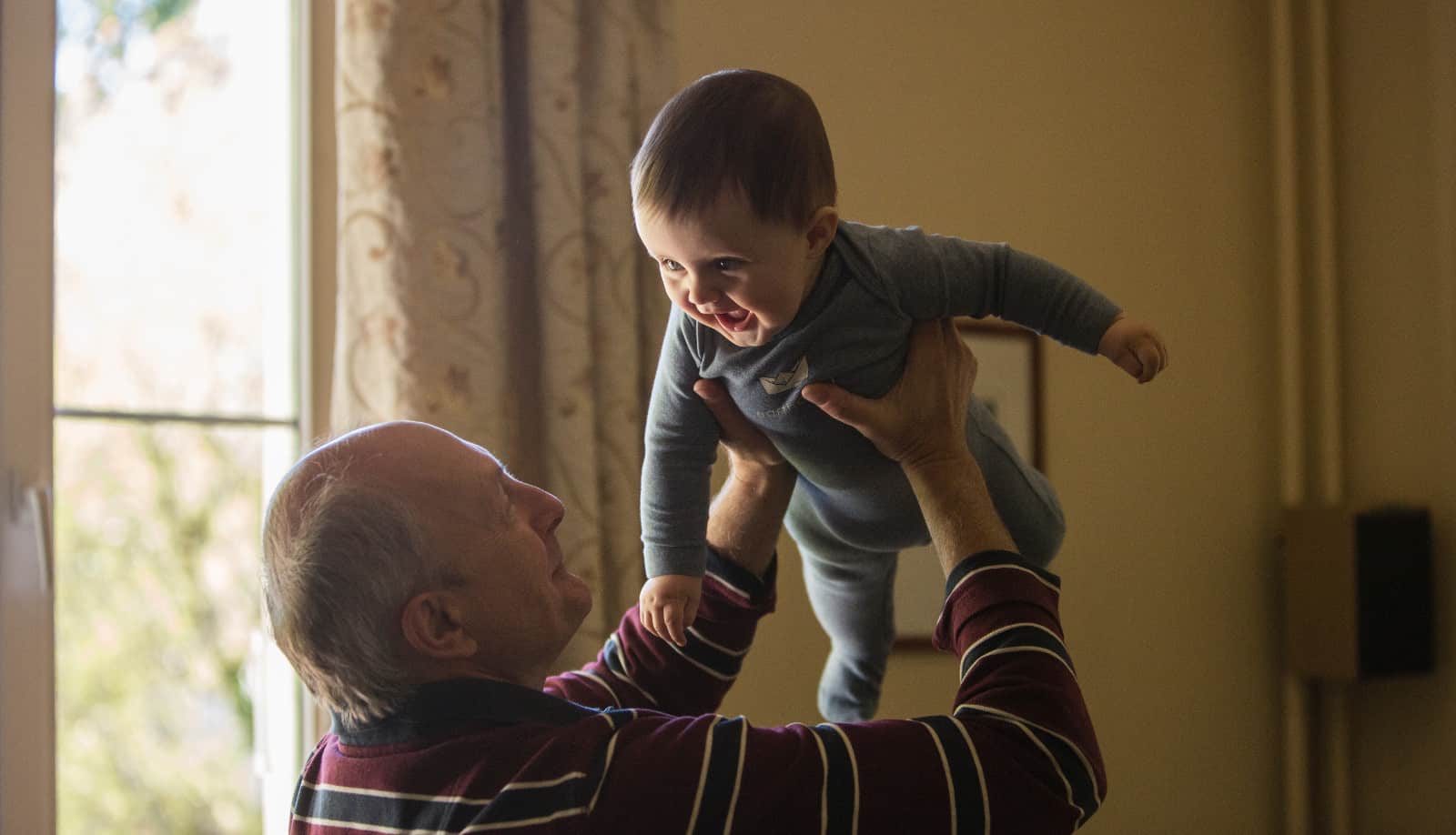 For those familiar with estate planning, you may have seen the phrases “per stirpes” or “per capita” in a will and wondered what these terms mean. Generally, these are terms used to clarify how a gift is to be distributed if the originally beneficiary passes away before the will-writer.

These phrases are both Latin; per stirpes meaning literally “by branches”, “by roots” or “by the foot” and per capita meaning “by the head”. It may be hard to imagine what these terms could possibly mean in estate law. To help describe the meaning of these terms, let’s use an example. Imagine a mother, Diane, is preparing her will. She has three children: Albert, Brianne and Chloe. Albert has one child, Brianne has two and Chloe has three.

If Diane writes in her will to give all of her estate assets to her three children per stirpes, this means that each child, Albert, Brianne and Chloe will receive a third of the estate. If all three of the children survive their mother, there will be nothing special or out-of-the-ordinary with the per stirpes provision. All three would receive their share of the estate.

Similar to per stirpes, if Diane wrote to give her estate assets to her children per capita, her surviving children will receive their inheritances, and their children will not receive a part of Diane’s estate

Neither Per Stirpes or Per Capita

If Diane instead wrote a simple provision giving each of her children a third share of the estate without any per stirpes/per capita provision, the deceased children’s gifts would lapse. There is an order of priority that must be followed in this case. This could result in an alternate beneficiary, Diane’s grandchildren or Albert receiving the inheritance. In general, it’s best to mitigate any chances of a gift lapsing and to be prepared by either writing a contrary provision or including a per stirpes/per capita statement in your will. For more information, read our blog on lapsed gifts and the order of priority that is followed.

As you can see, the best way to distribute gifts in your will depends on your unique situation – in some cases, a per stirpes clause is better than per capita and vice versa. It depends on the intentions of the will-writer and their family circumstances. If you’re still unclear about the difference between per stirpes and per capita, the Heritage Trust Company has a great illustration of the difference on their terms and definitions page.

If you need help creating your will or your estate plan, contact an experienced BC estate lawyer today. We will ensure your estate is handled exactly as your expecting and that you know who is receiving your estate in any circumstance that might arise.