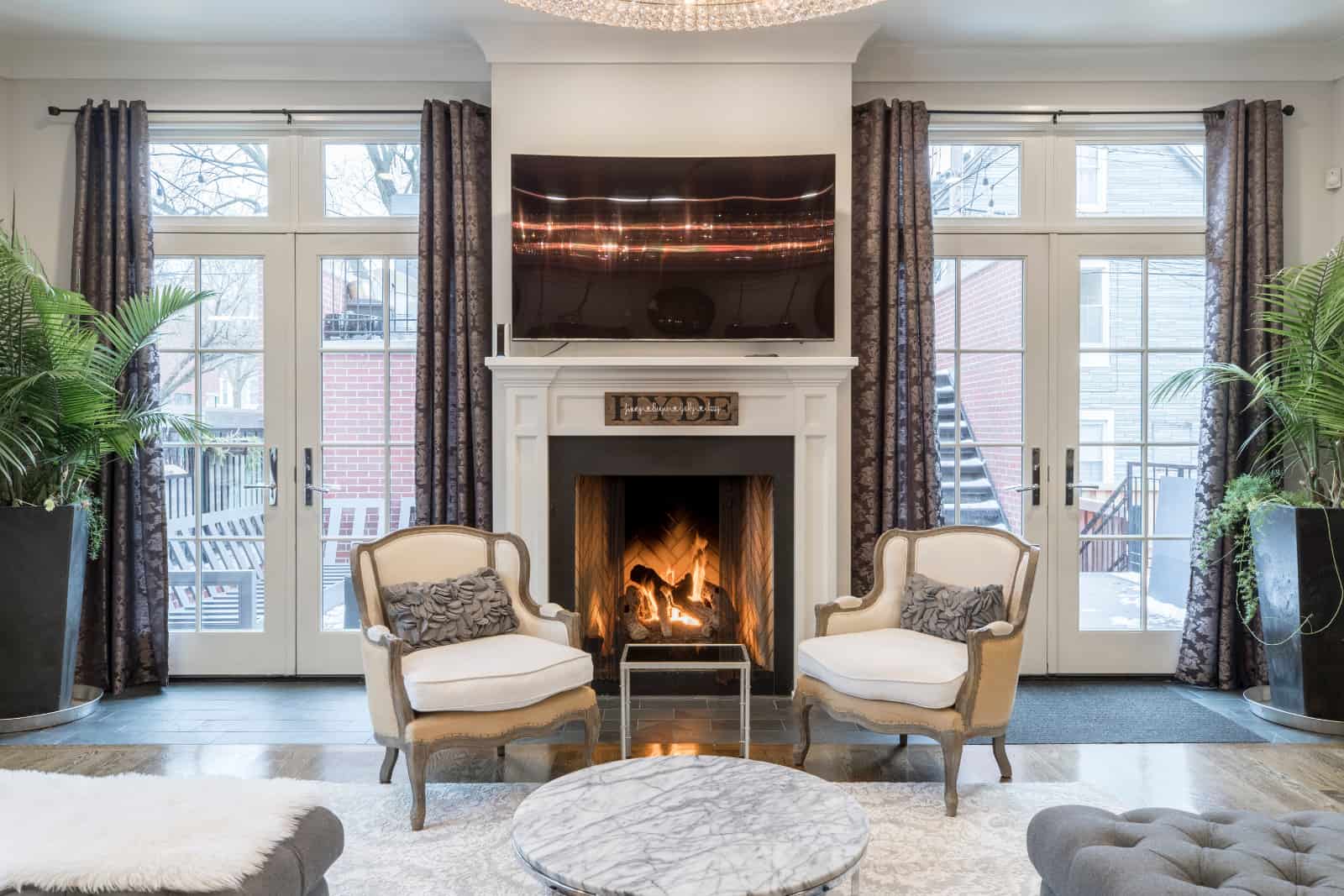 People are extremely mobile today – many people are born in one country, go to school in another country, work in a different country and finally retire in another country. After living in a number of different countries, legally, where is home? While the answer might seem obvious to you, this question can have huge implications when it comes to estate law. The place of one’s permanent home in legal terms is called their domicile. This determines which country or province’s laws will apply to your estate when you pass away. Whether you know where it is or not, everyone has a domicile, and only one domicile.

A person’s domicile is not always simply the place where they were born or the place where they currently live. Someone might have been born in one country, but lived somewhere else for their entire life. On the other hand, someone might move to a different country for school, with no intentions of staying there after finishing their schooling. Because of this, courts must consider various factors to determine a person’s domicile. A recent case in BC questioned a deceased’s domicile, asking the courts to determine where his domicile really was.

What Your Domicile Means For Your Estate

The case of Sato v. Sato (2018) highlighted the impacts that a domicile has on an estate law case. Sato was born in Japan and lived in Toronto, Vancouver, the Cayman Islands, Guernsey and Luxembourg throughout his lifetime. Sato typically returned to BC every couple of years while he was living abroad. In 2009, he settled down and moved to Luxembourg which is where he lived when he eventually died in 2015. Shortly after he moved, in 2011, he visited BC where he then wrote his final will. Later, in 2013, while living in Luxembourg, Sato got married. This was where the controversy arose, as the courts looked to determine where he was domiciled at the time of the marriage. Since this was before the Wills, Estates and Succession Act was enacted, if Sato was domiciled in BC, the marriage would revoke his will. If he was domiciled in Luxembourg, his will would not be revoked.

How Domicile is Determined

Since Sato lived, worked and filed taxes in Luxembourg, it was clear to both parties of the case that he was a resident of Luxembourg. Commonly, as was the case here, it was the second point of the criteria that was in dispute. The courts questioned whether “the intention of permanently settling there … in the sense of making that place [one’s] principal residence indefinitely” was apparent for Sato and his home in Luxembourg. It was shown from past records that Sato actually had an intention of retiring in Canada. Because there was no evidence to the contrary, it was decided that even though he resided in Luxembourg, he had no intention of having a permanent home there. It was ruled that Sato’s domicile was in BC and as a result his will was revoked because of his marriage in 2013.

No Intentions of Permanent Residency

Sometimes, it’s impossible to determine whether an intention to make somewhere an indefinite, permanent home is evident. When this is the case, the courts will use the domicile of origin, in other words where the person was born. A recent case in Saskatchewan, Vanston v. Scott (2014), featured a son challenging a father’s will, with the son claiming that father was actually domiciled in BC. The defendant argued that the deceased was rightfully domiciled in Saskatchewan. In the end, the plaintiff could not show the deceased had the intention of returning to BC, to it his eventual permanent home and the defendant was unable to show that the deceased had not abandoned Saskatchewan as his permanent home. The courts used the domicile of origin to determine the correct jurisdiction of his estate which was neither Saskatchewan nor BC, but rather his birth province of Alberta.

The location of someone’s domicile can be confusing as it can change often throughout their lives. If you’re unsure where your domicile would be and want to make your intentions of permanent residency clear, contact an experienced estate lawyer today as it can have significant impacts on the administration of your will.