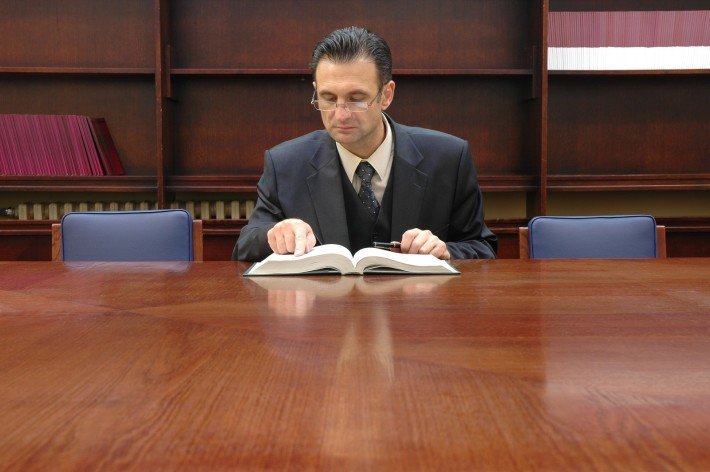 For the first time in B.C. history, the government has charged an employer with criminal negligence causing the death of an employee.  Although the facts of the case do not involve the death of a mariner, this article should be of interest to marine employers and the families of deceased mariners because the same legal principles apply across all industries. 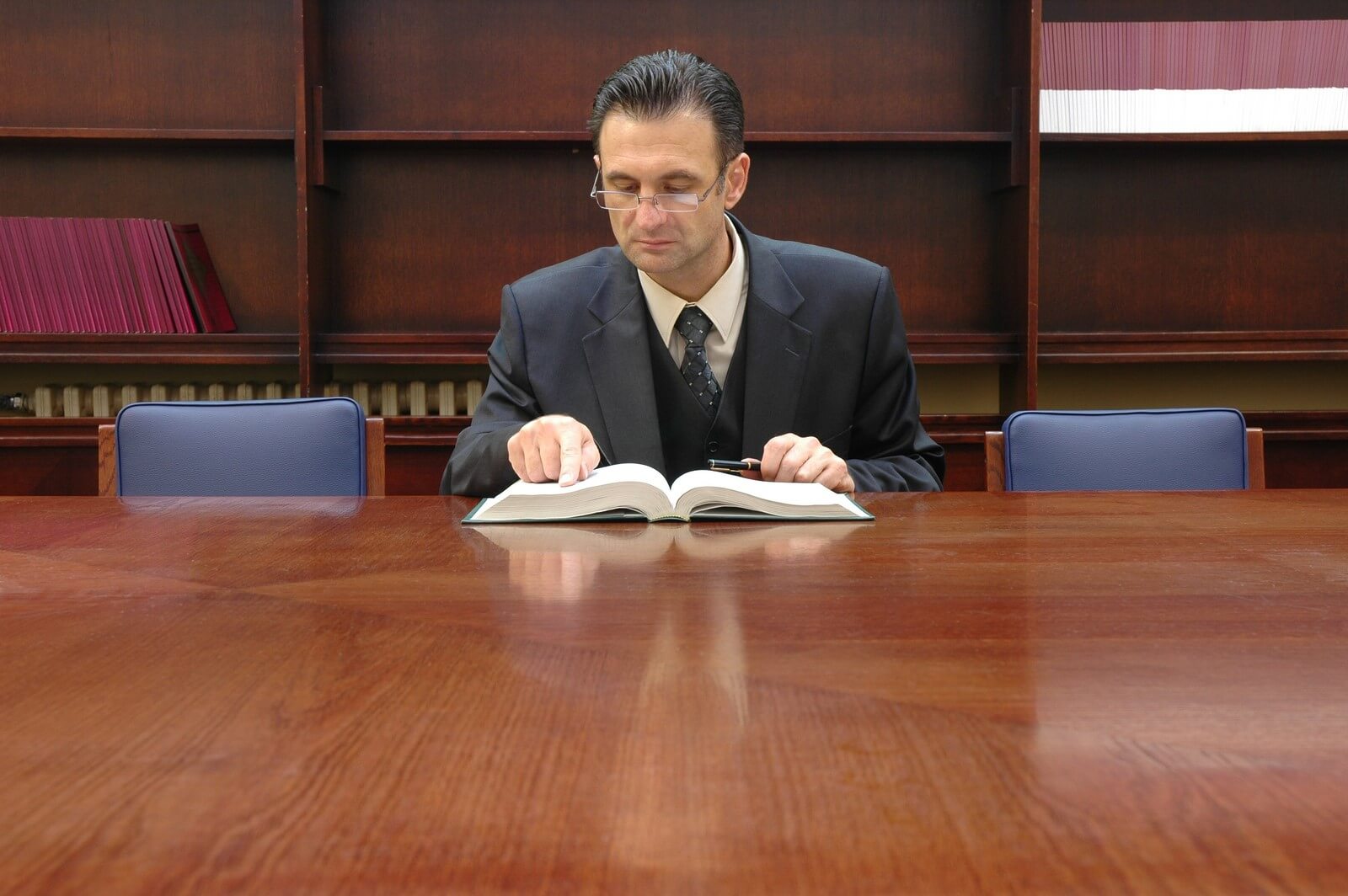 Briefly, the facts of the case are that 22-year-old Kelsey Anne Christian started work at the Stave Lake Quarries in Mission B.C. in 2007 and was killed on her second day on the job when the truck she was operating flipped over, pinning her underneath. A government investigation concluded that she had not been provided adequate training on the operation of the quarry truck before she was required to operate it. In April 2015, eight years after the accident, the employer and two other employees were charged with criminal negligence.

In reading news articles about this tragic story, my attention was caught by a disturbing quote that the President of the B.C. Federation of Labour made in response to the charges being laid: “we have long held the view that employers who are negligent and cause serious injury or death of workers should be criminally prosecuted” [source: CBC].  My first impression was that the President had been misquoted, but the article went on to provide a further quote: “in every one of those cases, we have said there should be charges and if indeed employers are found to be negligent – then they should face serious penalties including jail time”.

The reason these quotes should be of concern to employers is that they demonstrate a serious, but common, misunderstanding of the law of criminal negligence. Negligence by an employer causing the injury of an employee is a very common occurrence, indeed it happens every day in B.C. An employer may forget to change a light bulb and a worker falls down a dark staircase. An employer delays in replacing a broken wooden ladder, or a malfunctioning power tool, and a worker is injured using it. These are common occurrences of negligence by an employer. One of the fundamental purposes of workers compensation (WorkSafeBC) is to protect employers from injuries (and financial loss) suffered by their employees because of the employer’s negligence.

Distinguishing then between common negligence and criminal negligence is of utmost importance, involving complex analysis that a personal injury lawyer in Victoria can help with.

Common negligence is simply the failure to take reasonably adequate care to prevent harm to others that is foreseeable. In industrial settings, employees and employers cannot be sued by an injured worker for common negligence because the workers compensation system prohibits such lawsuits; in exchange for giving up this right to sue, the injured worker has a right to workers compensation benefits even if they are at fault for their own injuries.

Just as an employer cannot be sued civilly by an employee for the employer’s common negligence, an employer cannot be liable for criminal charges for common negligence either. The Federation of Labour’s statement that “employers who are negligent and cause serious injury or death of workers should be criminally prosecuted” is ironically a dangerous statement as it would mean almost every employer in the province would at some time be exposed to a criminal prosecution. Practically speaking, the government regulation of employer’s negligence is managed by the workplace safety arm of WorkSafeBC, which can levy substantial fines against employers for maintaining unsafe work places.

There have been many court cases that discuss the definition of criminal negligence but it can be concisely defined as having two requirements: (1) a substantial departure from reasonable care and (2) a wanton or reckless disregard for the safety of others.

A substantial departure from ordinary care is significantly different than the degree of error required to find somebody liable for common negligence. A person can be liable for common negligence for even the slightest departure from what a reasonably prudent person would do in similar circumstances. Criminal negligence on the other hand, and its requirement that there be a substantial departure, means the court will look to not only what a reasonably prudent person would do, but also assume a significant margin of error in their judgment. Only if a person’s conduct falls well outside of that ordinary margin of error has the person committed a substantial departure. It can be a difficult concept to understand until it is applied to the facts of the case, and every case is different. In the case of Ms. Christian’s death, the court will need to be convinced that what Ms. Christian’s employer did or failed to do was far removed from what a reasonably prudent employer would have done, and even then, the court will have to be satisfied the second requirement for criminal negligence is also met.

The second requirement for criminal negligence is a wanton or reckless disregard for the safety of others. Wanton or reckless disregard means that a person contemplated the risk of their acts or omissions harming someone and chose to disregard that risk. It is the “yeah, that could happen, but I don’t care” mentality. One reason that criminal negligence charges are rarely brought at all, and particularly against employers, is because this level of disregard for safety is fortunately rare, but more importantly, difficult to prove in court. Although the accused may deny ever considering the risk (and hence cannot be found to have considered it and disregarded it), the court will look at the surrounding facts of the case and conclude whether a reasonable person should have considered the risk and therefore, whether the accused should have considered the risk (whether he denies doing so or not). For example, in the Queen of the North sinking, the navigating officer maintained he did not consider striking Gil Island was a risk. Ultimately, the court did not accept that evidence, and found that either he must have considered the risk, but chose to disregard it, or that he didn’t consider it when he clearly should have.

Darren Williams is a lawyer and partner at League and Williams in Victoria B.C. and can be reached for question or comment locally 250-888-0002, by emergency cell phone at 250-589-2174, or by email at info@leaguelaw.com.