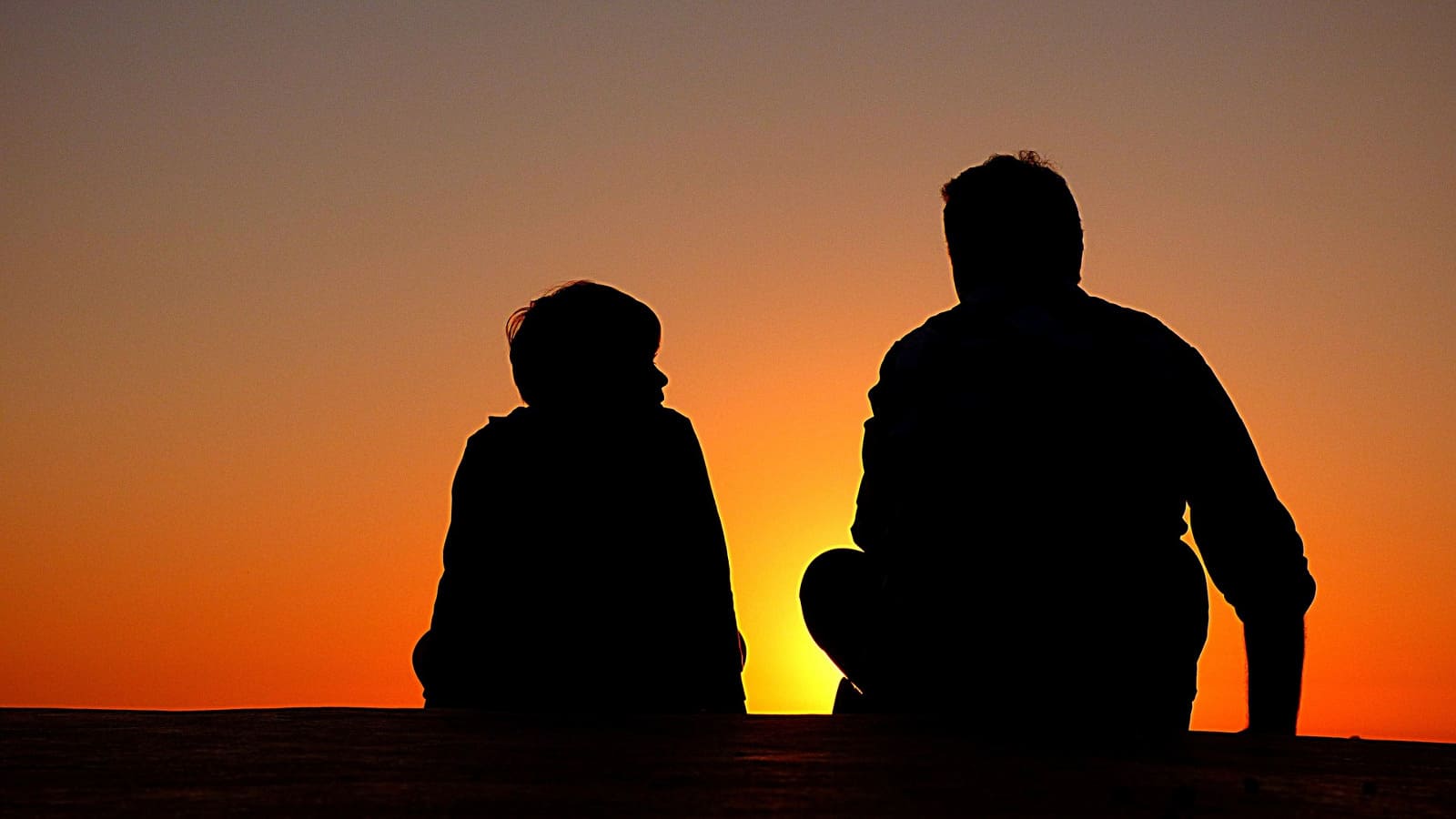 While BC has relatively generous estate laws for children who have been unfairly disinherited, estate planning or litigation can become complicated for families who have either adopted children or given children up for adoption. When there are no valid reasons to disinherit, by law, parents and spouses must provide adequate provisions for the life and maintenance of the lives of their children and spouse in their wills. In blended families and families with adopted children, questions and complications can arise over the definition of who a “child” really is.

In BC, a legally adopted child is treated the same as a biological child would be for estate purposes. A will provision making a gift to “my children” would, by default, include any adopted children. In some cases, children are taken care of by friends or family members of their parents, while never being lawfully adopted. There is no concept of common law adoption like there is for common law spouses; no matter how long someone is caring for a child, they are never their lawful parent unless a legal adoption takes place. A child is not entitled to a caretaker’s estate even if the caretaker was with them for the entirety of their childhood.

When an adopted child is disinherited from an adoptive parent’s will, they have the same right as a natural child to claim to vary the will. If there was an invalid reason for disinheriting the child, the will can be modified to give the adopted child their fair entitlement to the estate. This procedure will be exactly the same as for a natural born child who was never adopted, who challenges a biological parent’s unfair will.

As described in section 3 of the Wills, Estates and Succession Act (WESA), when a child is adopted they are no longer entitled to the estate of their biological parent, unless otherwise specified in the will. Once a child has been adopted by another family, that child is no longer considered their biological parent’s child for estate purposes. A will provision making a gift to “my children” would not naturally include any children who have been legally adopted by someone else.

In the case of Boer v. Mikaloff (2017), a child who was given up for adoption was re-united with his birth mother late in her life. Before her death, she named her biological son as a beneficiary in her will, giving him part of her estate. The son was looking to make a will variation claim, arguing that he should be considered to have standing in the claim even though he was no longer legally her child because he had been made a beneficiary. The question the courts looked to answer was, “does a child who is adopted by other parents after birth, but who is named as a beneficiary under his birth mother’s will, have standing to seek relief under section 60 of the Wills, Estate and Succession Act?” In conclusion, the courts ruled that the child was a child of the adopted parent now and being named as a beneficiary of his biological mother’s will did not change this. The judge ruled that for estate purposes, no, an adopted child is not a lawful child of the biological parent. The will was not varied and the son was given the specified amount in his biological mother’s will, nothing more.