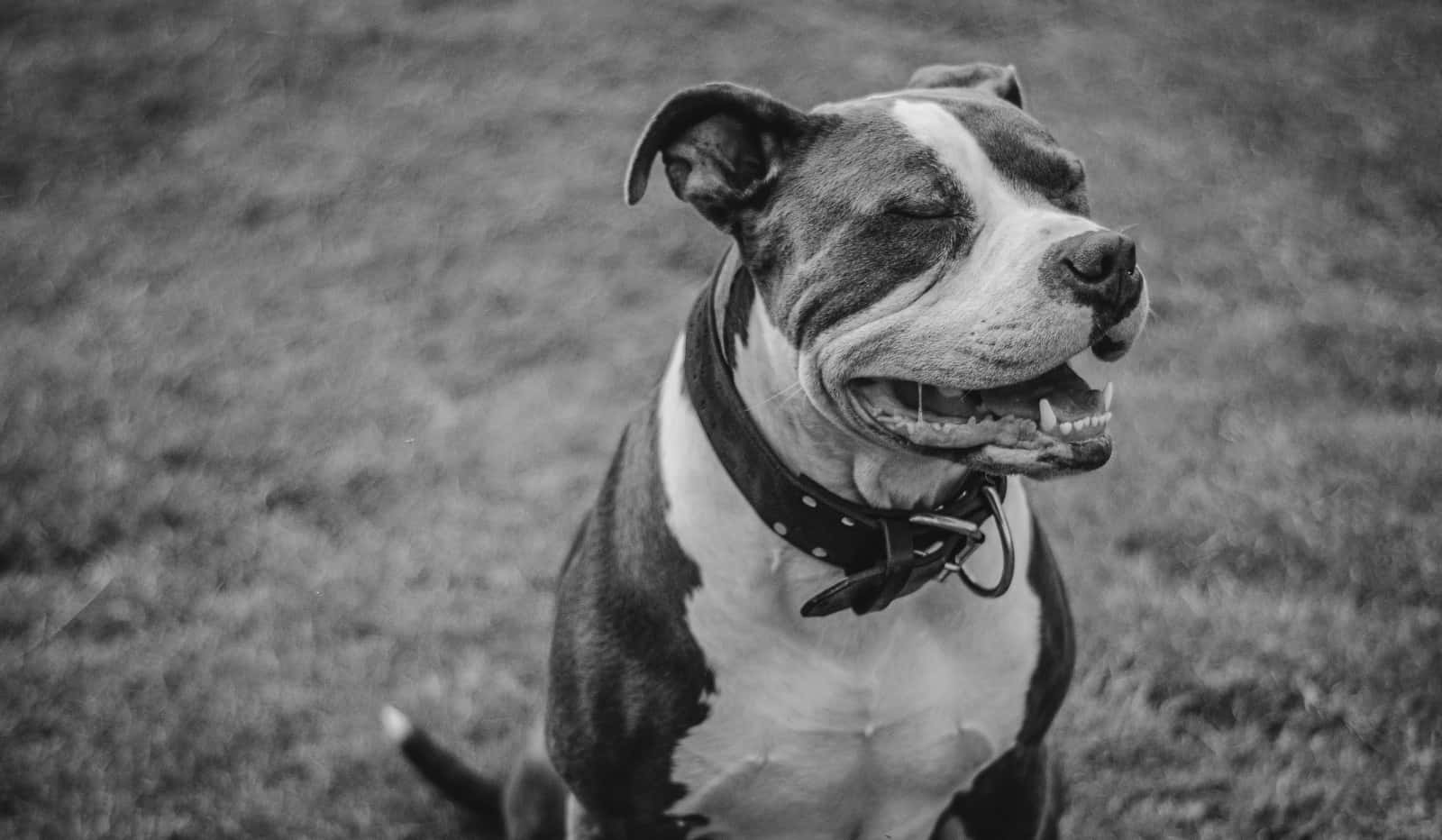 A teenaged boy in Surrey BC, who was unexpectedly attacked by a pit bull, is seeking damages for injury against the property owner and the dog owner. The boy was walking through an alley when a pit bull ran at him from the property beside the alley. He did not do anything to provoke the dog and immediately ran the opposite direction. The dog continued to chase him when the dog eventually bit his back severely and bit under his arm. The injured teen, Ali, chose to sue the property owner, Samra, and the alleged owners of the dog, Johns and Perry (Ali v. Samra 2019). Johns and Perry were tenants of the property owned by Samra. Samra rented out the home to Farbeh, who subleted the property to recovering drug addicts.

There are three principle ways that the law holds people responsible for harm caused by a dog.

If the behaviour of the dog could cause foreseeable harm to others, the person whose control the dog is under has a responsibility to prevent the harm. This is true regardless of the ownership of the dog, or the location of the dog.

Samra, in his tenancy agreement, specified to Farbeh that no pets were allowed on the property. Farbeh was instructed to pass this information onto all the tenants. In maintaining the property, Samra went to the property once or twice a month inspecting for any possible damages and ensuring no pets were living in the home. He had never seen a dog on the property and had no knowledge of any dog staying there. Samra was ultimately deemed to have taken the reasonable steps to ensure there was no unreasonable risk to others on his property.

The judge also outlines the fact that the alley that the accident occurred was not the property of Samra. The judge notes that Samra did not have a duty of care to Ali since he was a random stranger passing by the property. If this was a tenant or a visitor to his property, he may be held responsible in that scenario.

The law of scienter means that if you own a dog, the dog has demonstrated a dangerous behaviour previously, and you knew that it had, you may be liable if that behaviour hurts someone. Similar to the case through general negligence law, Ali could not prove that Johns and Perry were under the care of the dog at the time of the injury so they could not be held liable. This law does not apply to Samra because he was not under the care of the dog, did not know the dog was living on the property and had no knowledge that the dog was dangerous.

Since Ali could not prove any of these three principles, his lawsuit was dismissed.

If you are a dog owner, regardless of the breed, the responsible thing to do is to ensure you have insurance to protect you, and any person that might be injured by your dog. Rarely does any dog intend to cause harm, but unfortunately the intent of a dog matters not when you are the one being sued.

For more information, read our blog on acts of dog and the law in BC.

If you or someone you know was injured by a dog, we encourage you to contact a lawyer sooner rather than later. For more information, visit our page on dog attack injury claims.