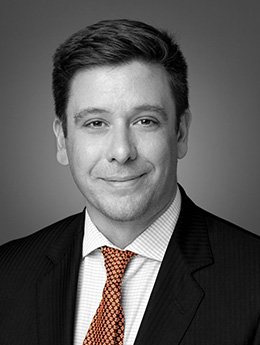 Jim Monier-Williams practices in the areas of family law and estate disputes.  Working with his clients, Jim solves problems by carefully considering the options available before choosing a course of action.  Believing strongly in the value of negotiation and alternative dispute resolution, Jim effectively assists his clients in resolving their matters.  Where needed, Jim is an effective courtroom advocate and has successfully appeared before all levels of court in British Columbia.

Prior to studying law, Jim studied philosophy and mathematics and spent a year during his graduate studies in Germany.  Jim grew up in Ontario and settled in Victoria to pursue a law degree, from which he graduated in 2010.  In his spare time, Jim enjoys the outdoors with his son and dog and enjoys the practice of tai chi.

Jim practices out of the Victoria office of League and Williams.